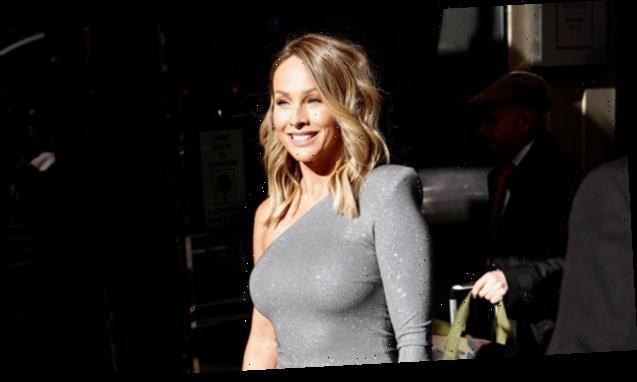 Clare Crawley spoke out about her ‘vulnerability’ after her split from Dale Moss and told her fans how she’s been doing, in an open and honest Instagram Live.

Clare Crawley, 39, is sharing her feelings about her tough times with fans in case they’re going through something similar. The Bachelorette star held an almost 17-minute Instagram Live chat on Jan. 29 to talk about the struggles she’s been going through since the shocking news of her split from Dale Moss, 32, started making headlines last week. In the video, which showed the beauty sitting on a couch while wearing a black outfit, she admitted to having anxiety in private but felt it was time to share her experiences with her fans.

“I think when you open yourself up to share what you’re going through, not as a victim, but as like, vulnerability, and more as just like the human side of you, with your friends, with your family, with the public, with people, as much as you want to share — mine more so happens to be a lot more public than most people — but I think when we share our struggles, it gives people the opportunity to relate to it, and to share their struggles,” she said.

Clare went on to explain that she had already heard from fans who have been going through similar situations and thanked them for opening up to her. “The ones that love you support you” she said before also revealing that not every message has been kind and even calling some “disgusting.” The mean messages along with being on The Bachelorette, the pandemic, and caring for her mother, who has Alzheimer’s and dementia, left her with panic attacks. 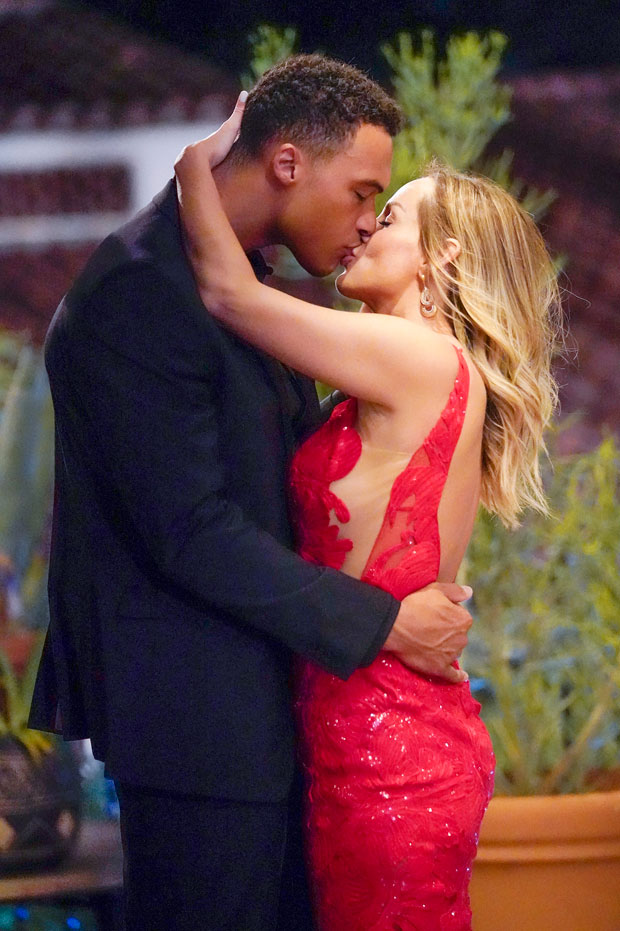 “I’m getting to the point now where I’m trying really hard to come back from that and make a U-turn because it’s a dark place to be in when you’ve got a lot of stuff compiled on each other,” she explained in the live chat while also admitting she’s turning to gratitude by “listing 10 things before I even opened my eyes in the morning that I’m grateful for.”

“My idea of love and to be loved is to have all of our that we go through, all the stuff that we experienced in life, whether it’s whatever you want to call it, like baggage, experiences, traumas, whatever we go through, whatever we carry with us, show up with it,” she continued. “And to know … in spite of all that, like you are loved and you will be loved by the right person for all that you bring to the table, whether it’s the good, the bad, everything that we bring to the table, the right person is going to love you for that.”

Clare’s live chat comes after Dale, who proposed to her less than two weeks after they met on The Bachelorette, confirmed their breakup in a statement on Instagram on Jan. 19. “I wanted share with you all that Clare and I have decided to go our separate ways. We appreciate the love and support we’ve received from so many people, but this is the healthiest decision for both of us at this time,” it read. “We strongly believe in leading with love and always remaining true to oneself — something our families have taught and instilled in us throughout our lives. We only hope the best things for one another.”