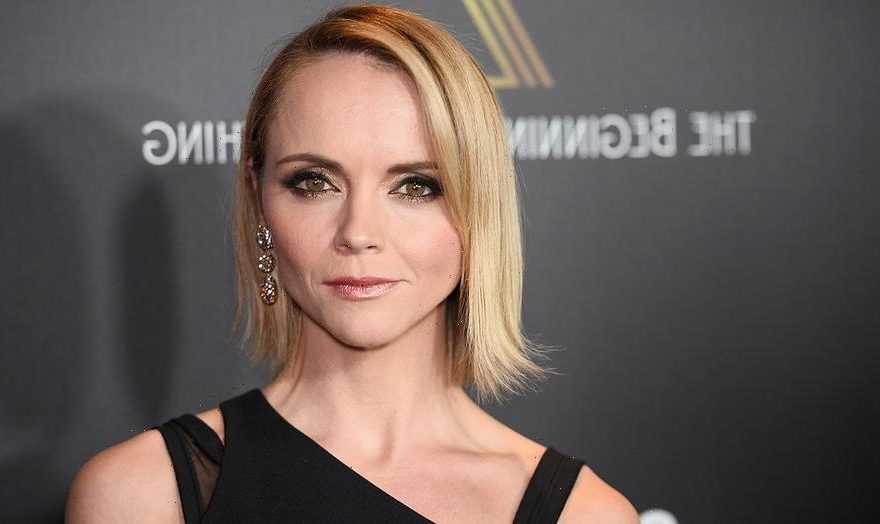 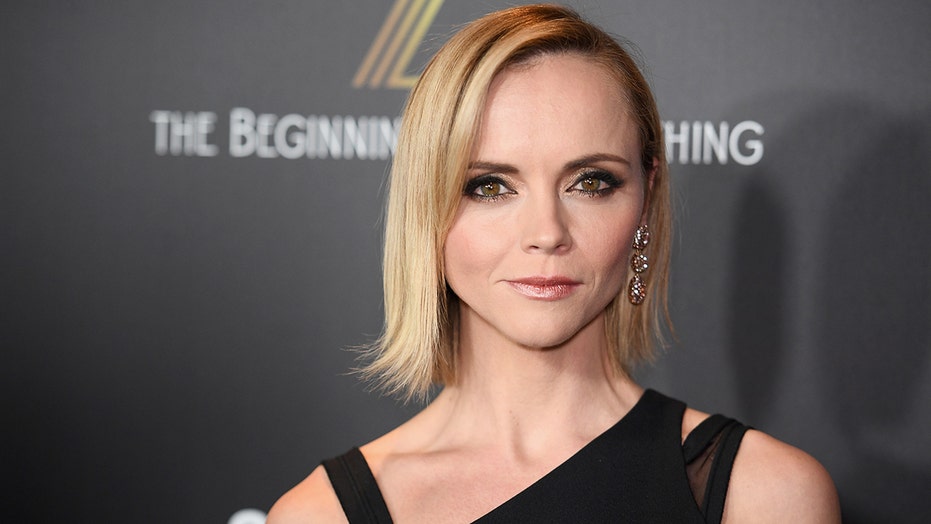 Christina Ricci is preparing to become a mother again.

The 41-year-old actress took to Instagram on Tuesday to share that she is expecting her second child.

The “Ice Storm” actress shared a photo of a sonogram with her name printed across the top.

“Life keeps getting better,” she captioned the post alongside several celebratory emojis.

Ricci already shares a 7-year-old son, Freddie, with her ex, James Heerdegen. The actress and Heerdegen divorced in 2020. 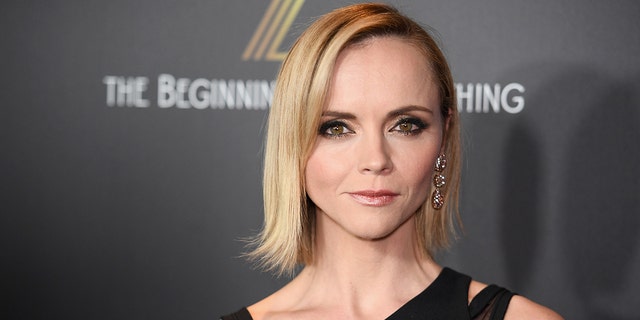 Christina Ricci has announced that she is expecting her second child.
(Photo by Dimitrios Kambouris/Getty Images for AMAZON)

In the caption of her post, Ricci tagged hairstylist Mark Hampton, who shared several sonogram photos on his own Instagram with the same caption. Similarly, he tagged Ricci.

Fans have been speculating that Ricci and Hampton may have begun a romantic relationship after she shared a loving birthday tribute to the hairstylist in July.

“Happy [email protected],” she wrote at the time. “Favorite person, gorgeous human, bringer of all things magical, happy and good.”

The star added: “I love you. This next year is going to be the best one yet.”

News of Ricci’s pregnancy comes just over a year after she filed for divorce from Heerdegen after seven years of marriage. 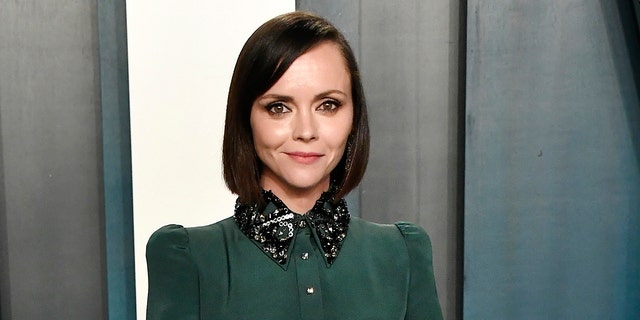 Earlier this year, she reportedly obtained a restraining order against her ex-husband after alleging “abuse.”

The order protected Heerdegen from coming into physical contact with Ricci. It mandated Heerdegen to stay 100 yards away from the actress and that he could not have visitation rights with the couple’s son, Freddie. It also ordered him to stay away from the family’s dog, People reported at the time.

They have reportedly settled their custody battle, with Ricci maintaining full custody while Heerdegen will have visitation rights, according to NY Daily News.