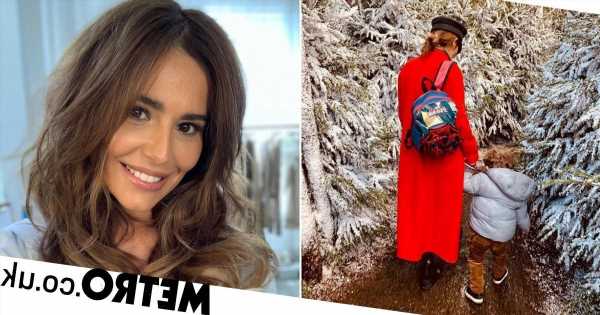 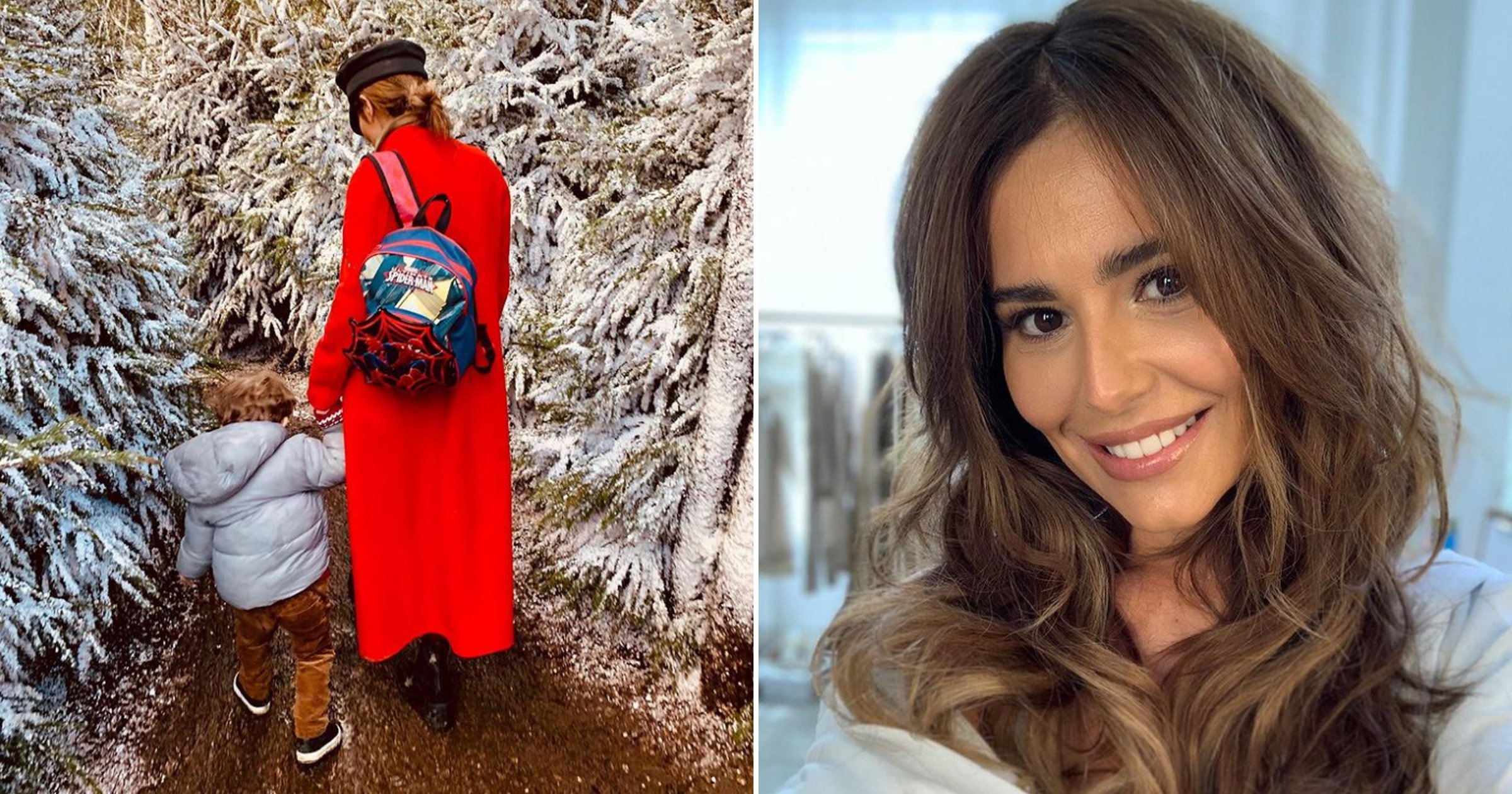 Cheryl has revealed that becoming a mother to her son Bear fundamentally changed her outlook on life.

The singer, 38, who shares her four-year-old son with former One Direction star Liam Payne, 28, has given a rare interview about her personal life since becoming a mum.

She revealed to Women’s Health UK: ‘My approach to life and the world changed when I became a mother to Bear.

‘I have a completely different perspective now that I’m responsible for another human. I care less about silly stuff and more about the important things in life, like Bear’s health and happiness.’

Cheryl and Liam had first met on the X Factor in 2008 when she was a judge and he was a hopeful auditioning for the show.

The couple didn’t get together romantically until 2016 however, but later split in 2018 after their son was born.

Cheryl revealed that she doesn’t get much chance to work out any more as it’s not ‘top of her priority list’, though she recently invested in a Peloton bike which she has used a few times.

She admitted: ‘When you’re a mum, the day floats away, so I don’t get to use it that often. After dropping Bear off at nursery, I do my work calls and housework, and then it’s time to pick him up.’

While hitting the gym isn’t something Cheryl does as much any more, she has relied on meditation to help her find balance in life.

Cheryl explained: ‘Meditation has changed my life. I do it every evening and sometimes during the day for at least 20 minutes at a time while my son Bear is at nursery.

‘I used to use the apps Insight Timer and Calm to guide me, but now I know what I’m doing. Calm also has an app for kids called Moshi, which I sometimes use for Bear – it tells kiddy stories, it’s cute.’

The full interview with Cheryl is available in the January/February issue of Women’s Health UK, on sale now.