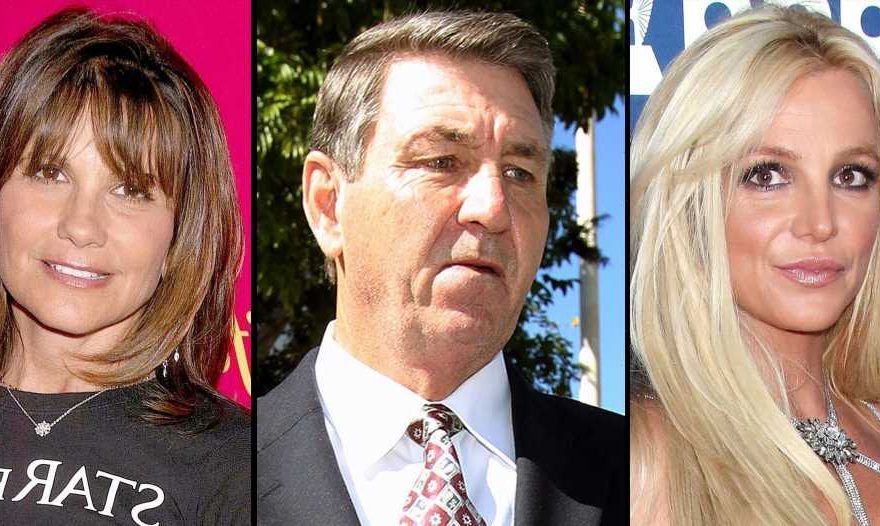 A rocky road. Britney Spears‘ relationship with her father, Jamie Spears, has been on a consistent decline since her conservatorship began in 2008, according to her mom, Lynne Spears.

The 39-year-old Grammy winner and her lawyer officially filed to have her 69-year-old dad cut from her conservatorship team on Monday, July 26, after providing an emotional testimony during a court hearing one month prior. In a declaration on Monday, obtained by Us Weekly, the 66-year-old Through the Storm author seemingly backed her daughter’s decision. 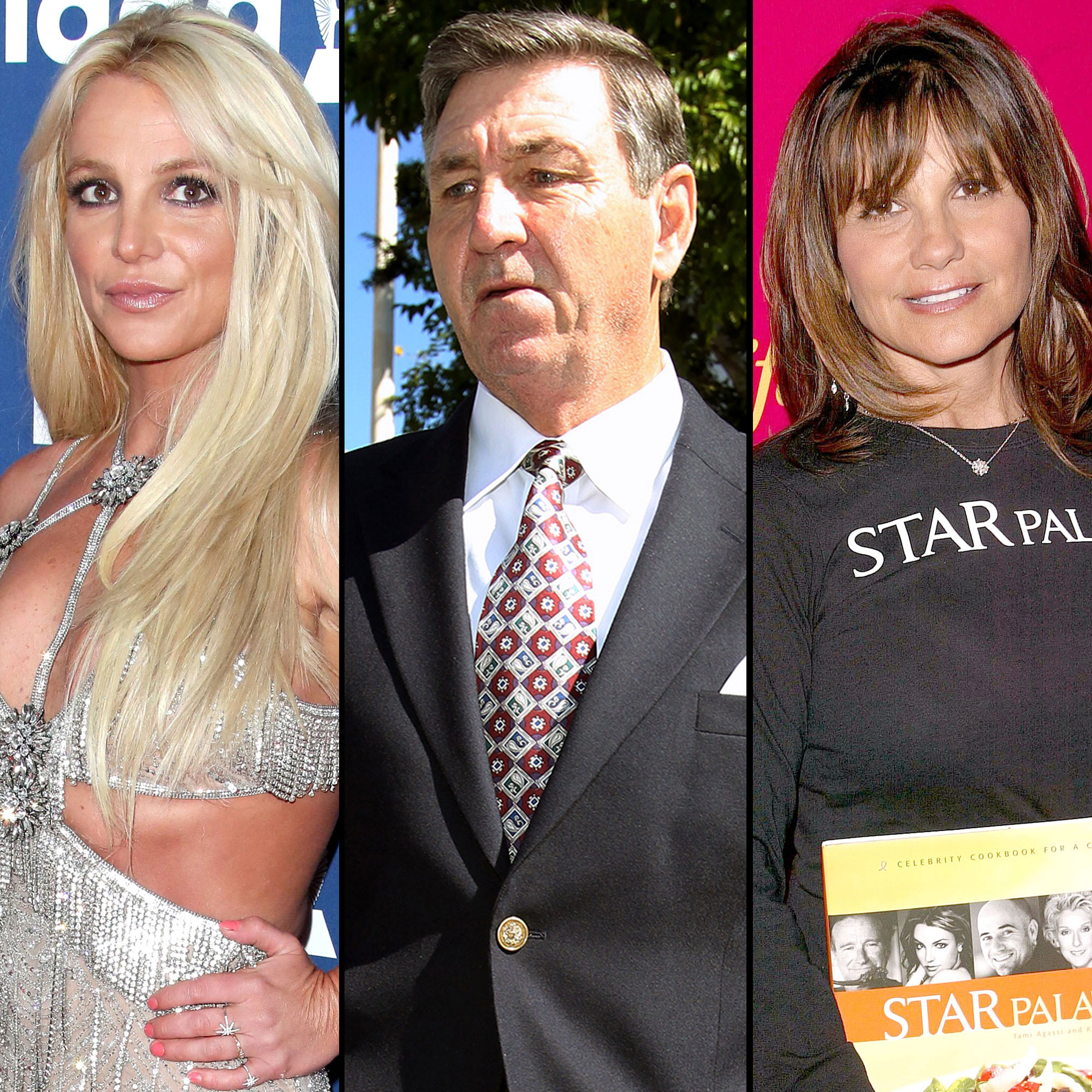 “I became involved in this conservatorship because I wanted to ensure that everything in my daughter’s life was handled in the best interests of my daughter the conservatee, which I did not believe at the time (and I still do not today) to be the case,” Lynne wrote in the documents, arguing that her ex-husband has attempted to maintain “absolute control” over Britney’s life for the past 13 years.

Jamie’s role as the Crossroads star’s conservator has significantly impacted their father-daughter relationship, which according to Lynne, “has dwindled to nothing but fear and hatred of Mr. Spears by the conservatee” due to his “complete control over her, his mistrust of her, his coercion of her, his ‘bartering’ with her over what she can and cannot do for whatever reward or punishment he is willing to mete out, his constant threats, and his decision-making over all aspects of her life.”

The “Gimme More” singer was placed under her conservatorship after experiencing a public breakdown in the wake of her split from ex-husband Kevin Federline. The former couple share sons Preston, 15, and Jayden, 14. While speaking to the court in June, Britney made it clear she’s had “enough,” telling the judge, “I just want my life back.”

She continued, “I would honestly like to sue my family, to be totally honest with you. I also would like to be able to share my story with the world, and what they did to me, instead of it being a hush-hush secret to benefit all of them.”

Britney Spears’ Ups and Downs With Dad Jamie Over the Years

Britney’s dad has been part of her conservatorship team from the beginning, but in September 2019, Jodi Montgomery replaced him as the conservator of Britney’s person. Jamie stepped down from the role due to health concerns, and the news came shortly after Britney and her sons were granted a temporary restraining order against him over an alleged physical incident at Jamie’s condo. On Monday, Lynne cited the dispute as being a big turning point for the father-daughter duo.

“Of the actions that solidified the failure of my daughter’s and Mr. Spears’ relationship, the physical altercation between Mr. Spears and the conservatee’s minor children, my grandchildren, was perhaps the most appalling and inexcusable, and understandably destroyed whatever was left of a relationship between them,” she claimed in her filing, arguing that Jamie’s behavior has been “entirely inappropriate” over the years.

Shortly after she broke her silence on her conservatorship battle, Britney was granted the right to choose her own lawyer. Samuel Ingham III, who had represented her for the past 13 years, resigned and has since been replaced by Matt Rosengart. During another hearing earlier this month, the “Toxic” singer asserted that she wants to “press charges” against Jamie.

“I’m here to get rid of my dad and charge him with conservatorship abuse,” she said on July 14, noting that she’s “extremely scared” of Jamie’s power. “This conservatorship has allowed my dad to ruin my life. … If this isn’t abuse, I don’t know what is.”

Britney and Jamie have had a “complicated relationship” for years, a source previously told Us in August 2020, and as she continues to fight in court, the pop star isn’t willing to back down.

“Britney has tried several times before to get her life back, but no one would listen,” a separate insider explained earlier this month. “Now that Britney has found her voice, there’s no stopping her.”

With reporting by Marjorie Hernandez