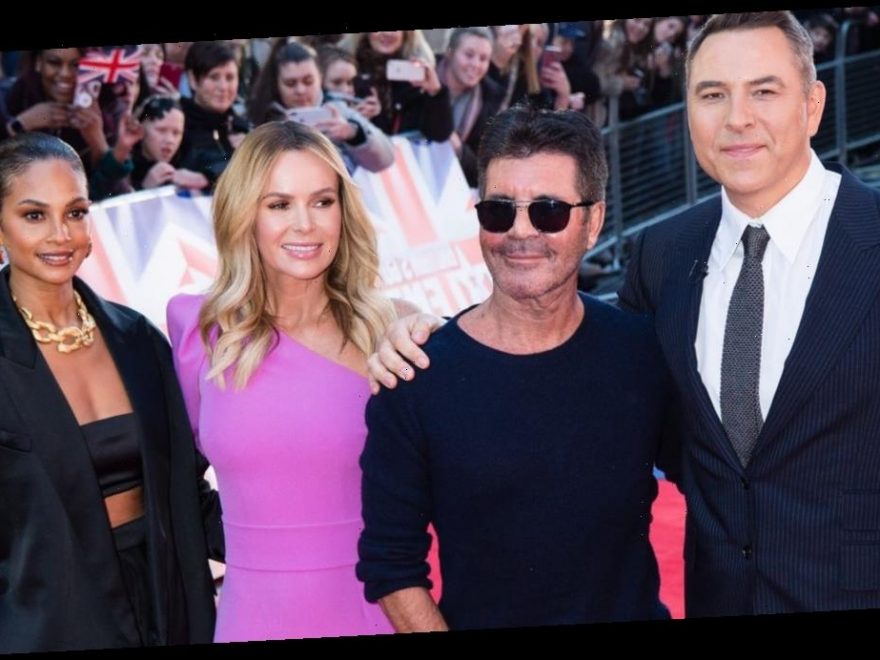 Britain’s Got Talent could be postponed until 2022, despite plans for it to go ahead in the summer, it has been reported.

Producers of the show are said to be “almost certain” the programme could be scrapped for this year, with the series not likely to be put on air until spring 2022.

BGT recently announced the show would be postponed until later this year, as it had been hoped the variety show would be able to hold auditions over the summer so the show could air in the autumn.

But, Thames TV and Simon Cowell’s company Syco, who make the programme, are said to have reluctantly conceded that there are no guarantees the show could happen at all this year due to the pandemic.

And, according to Mirror Online, ITV bosses are drawing up schedules for the rest of the year, which doesn’t include BGT.

A source told the publication: “The nature of Britain’s Got Talent means we have all sorts of contestants from all sorts of places – home and abroad – taking part.

“While many people will have been vaccinated by the summer it remains unclear what the restrictions on mass mingling and on travel will be, so there are absolutely no guarantees production can go ahead.

“The chances of it airing this year range from extremely slim to non-existent – and it’s almost certain to be the latter. No one’s happy about it – but that’s the way it is.”

It’s understood the biggest problem is the show’s reliance on a live audience reacting to performance on stage.

To cope with the restrictions, last year the BGT finals went ahead with a virtual audience tuning in from home.

But, one of the show’s judges, Amanda Holden recently said the show isn’t the same without an audience.

Amanda judges the show alongside Alesha Dixon, who recently opened up on why homeschooling is “more challenging” in this lockdown, David Walliams and the show’s Simon Cowell.

Speaking on her Heart radio show the blonde said: “I think out of every show on television Britain’s Got Talent needs the audience. We need you guys, because we call them the fifth judge and it just makes no sense not to have them behind us.

“I think it affects the quality of the show and with the biggest will in the world – because there’s so much hard work backstage and everyone’s really done a huge effort to make it the best show it can be – it still affects it, so I would rather wait and make it the best it can be.”