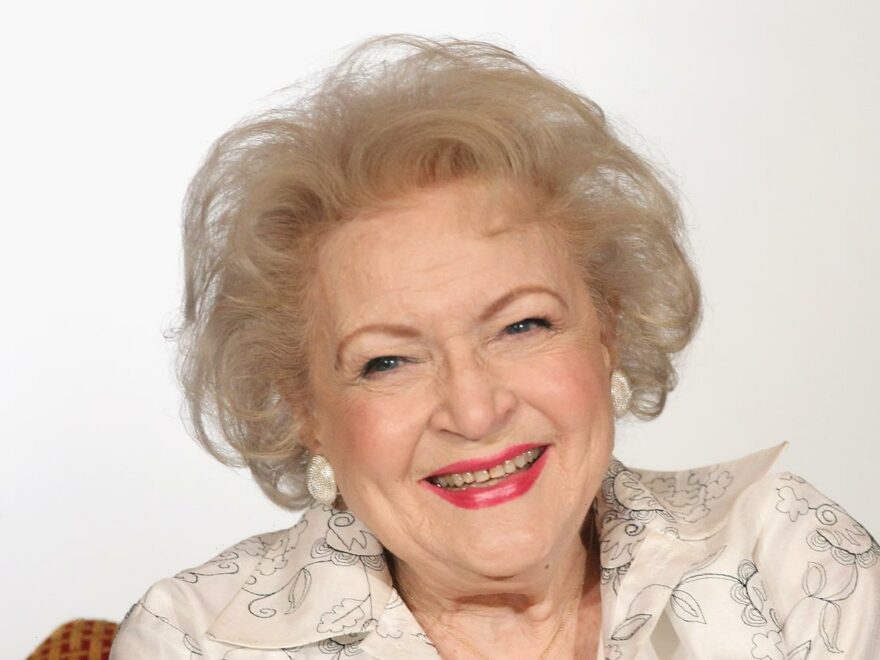 We’re so sad to report that Betty White has died.

The beloved actress, best known for her roles in The Golden Girls and The Mary Tyler Moore Show, passed away on Friday morning (December 31) at 99.

Betty was in the middle of promoting her upcoming 100th birthday, which would have been on January 17, 2022.

Click inside to read a statement from her agent…

Jeff Witjas, the longtime agent and close friend of the actress, released a statement to People to confirm the devastating loss.

He said, “Even though Betty was about to be 100, I thought she would live forever. I will miss her terribly and so will the animal world that she loved so much. I don’t think Betty ever feared passing because she always wanted to be with her most beloved husband Allen Ludden. She believed she would be with him again.”

To read what celebs are saying in their tribute tweets, go to