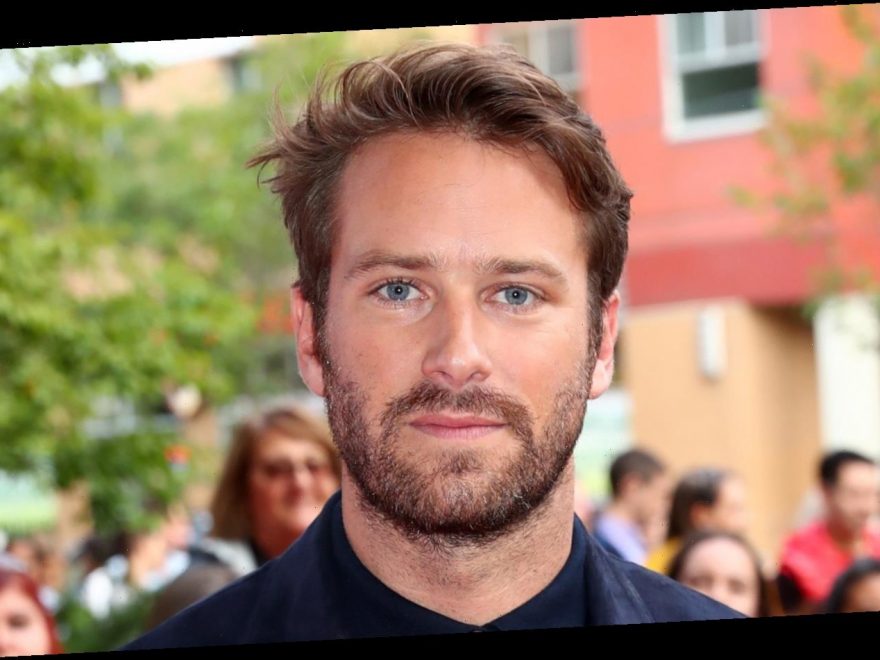 Armie Hammer returned to the Cayman Islands in December to be with his kids for the holidays and now some photos from his private Instagram account show what he was up to after he arrived there.

The 34-year-old actor is in the middle of controversy right now after some disturbing DMs, which he allegedly sent to various women, were posted on social media.

In one post on the private Instagram, Armie showed his friends a tour of his hotel room in the Cayman Islands and there was a woman in lingerie waiting on the bed on all fours. He captioned that post, “Well… my ex (for a very good reason) wife is refusing to come back to america with my children. So I have to go back to Cayman… which sucks. Except there are a few silver linings. Like f–king Ms. Cayman again while I’m down there.”