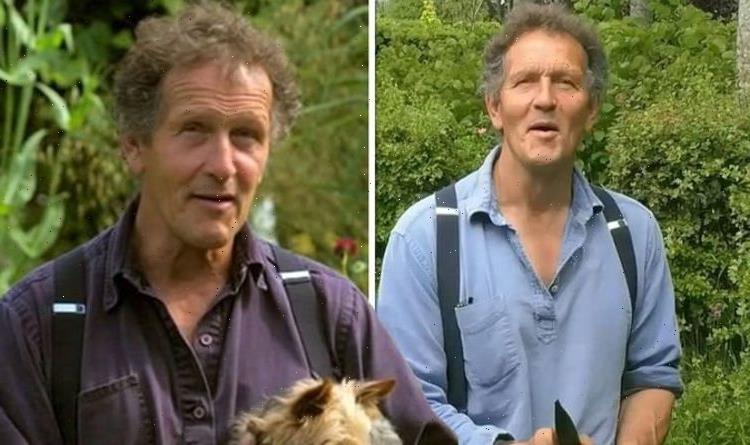 Monty Don says viewers have been asking the wrong question

Monty Don took to Twitter to correct BBC’s Springwatch as it said we are still in the midst of spring. The Gardeners’ World host divided fans as he asked if he was “missing something” after reading the tweet.

The broadcaster was reacting to a post from the BBC series about an owl.

Posting a video of the small creature, the official account asked if anyone had seen one in the wild recently.

However, there was one element that Monty took issue with in the new tweet.

Yesterday the nature programmes’ account penned: “How charming is this little owl?!?

“Has anyone else been lucky enough to spot one so far this spring?”

The gardening expert then replied today, pointing out spring had passed a while back.

Monty wrote: “Unless I am missing something, I was under the impression that Spring ended 7 weeks ago and we are in the broiling midst of summer.”

He was seemingly referring to how spring ended on June 21, 2021, according to the Met Office.

The gardener’s followers were quick to respond to him about the blunder.

One penned: “Really cute owl! That show skips summer, they only have Spring, Autumn, & Winter.

While another added: “Guess this hot weather is getting to all of us.”

However, a third pointed out: “Depends if you go by astronomical or metrological..

“The solstice was only 4ish weeks ago, but yes, Spring should be done with by now.”

“But seasons aside, you haven’t answered the question…,” replied another fan of the broadcaster.

Elsewhere, Monty recently announced there will be a Gardeners’ World special arriving next month.

The presenter shared the news on his birthday as he thanked his fans for their messages.

In his tweet, he explained he had been busy filming as he turned 66.

He penned on July 8: “Thanks for all birthday wishes.

“Am having a day filming in the garden for a special GW that will be aired next month.

“But wine will be taken later this evening…”