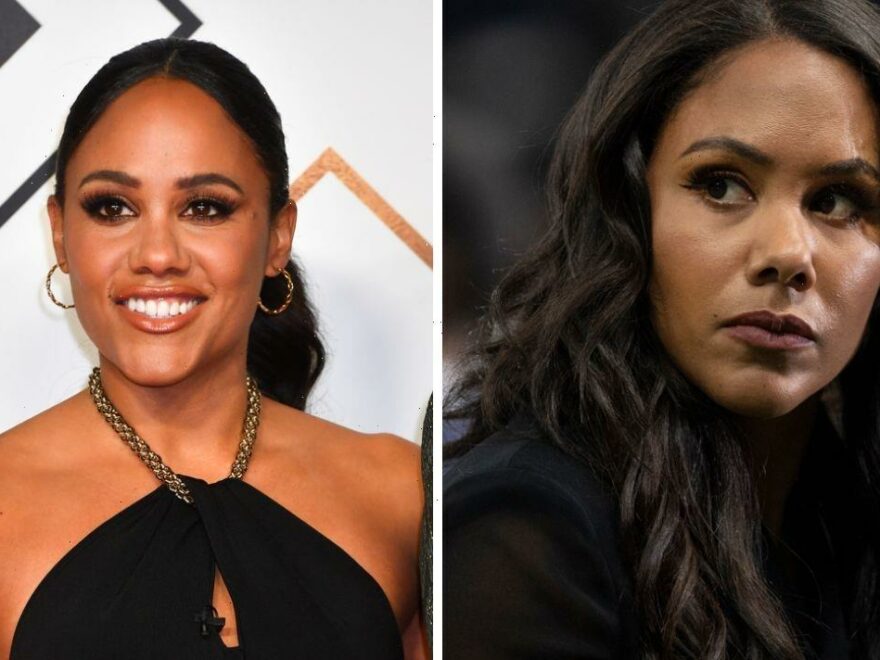 The BBC football pundit, who was in Russia to cover the 2018 World Cup at the time, said that the rogue driver told her chillingly: “Girls like I you, kill.”

The former Arsenal legend revealed the terrifying ordeal in her book How (Not) To Be Strong.

Alex recalled meeting with a friend for a drink and instead of using the BBC-approved pre-booked cars, she decided to use a local Uber instead.

Within minutes of getting into the car, Alex knew that there was a problem.

In the memoir, she wrote: “A stacked bald man, stocky, and wearing a grin on his face suddenly turned.”

She went to write that, chillingly, he told her she wasn’t going home. In English, he said, in quotes obtained by The Mirror: “Tell them they will never see you again.”

Shocked at his claim, Alex said that she could only stammer a weak response, answering the potential kidnapper with: “I don’t understand.”

The presenter admitted her body went numb as he told her via the translator: “Tonight I am not taking you home. You come with me.”

She said that the driver then went on to describe the horrible things he had done to women and how: “Girls like me, never make it home.”

Alex said that after the driver’s admission, her first thought was whether she was going to see her mother again.

Once she realised the severity of the situation, the quick-thinking presenter texted her agent asking to send a search party to look for her if she wasn’t back at the hotel in the next 15 minutes.

With the driver determined to carry out his kidnap and murder plot, Alex said she had to think quickly and scramble for a way out.

She told him that he couldn’t kill her because she had an appointment with Russian President Vladimir Putin the next day.

She recalled telling the driver: “Putin! I was with Putin that morning. You can’t kill me, I have to see Putin tomorrow.”

At first, the driver shrugged off her claim and laughed that nobody saw Putin.

But Alex promptly showed him pictures of herself at the Kremlin where the images had made the Russian national newspapers that day.

She then warned the driver that if he tried to kill her, Putin would find him.

The former Lioness saw that her claim had rattled the driver and at that point, he decided to take her home, speeding quickly back to her hotel.

On arrival, the driver tried to kiss her and touch her legs.

Of her ordeal, Alex said: “I knew then what a near-miss I’d had, but rather than confront it, I just…brushed it aside.”

“I didn’t want people to worry about me or think I couldn’t handle myself – just like when I was young.”