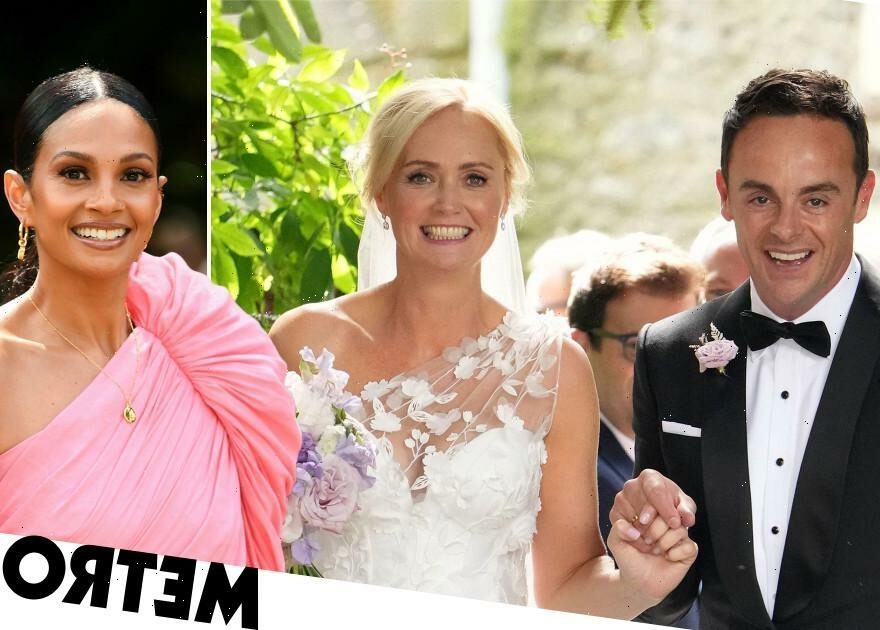 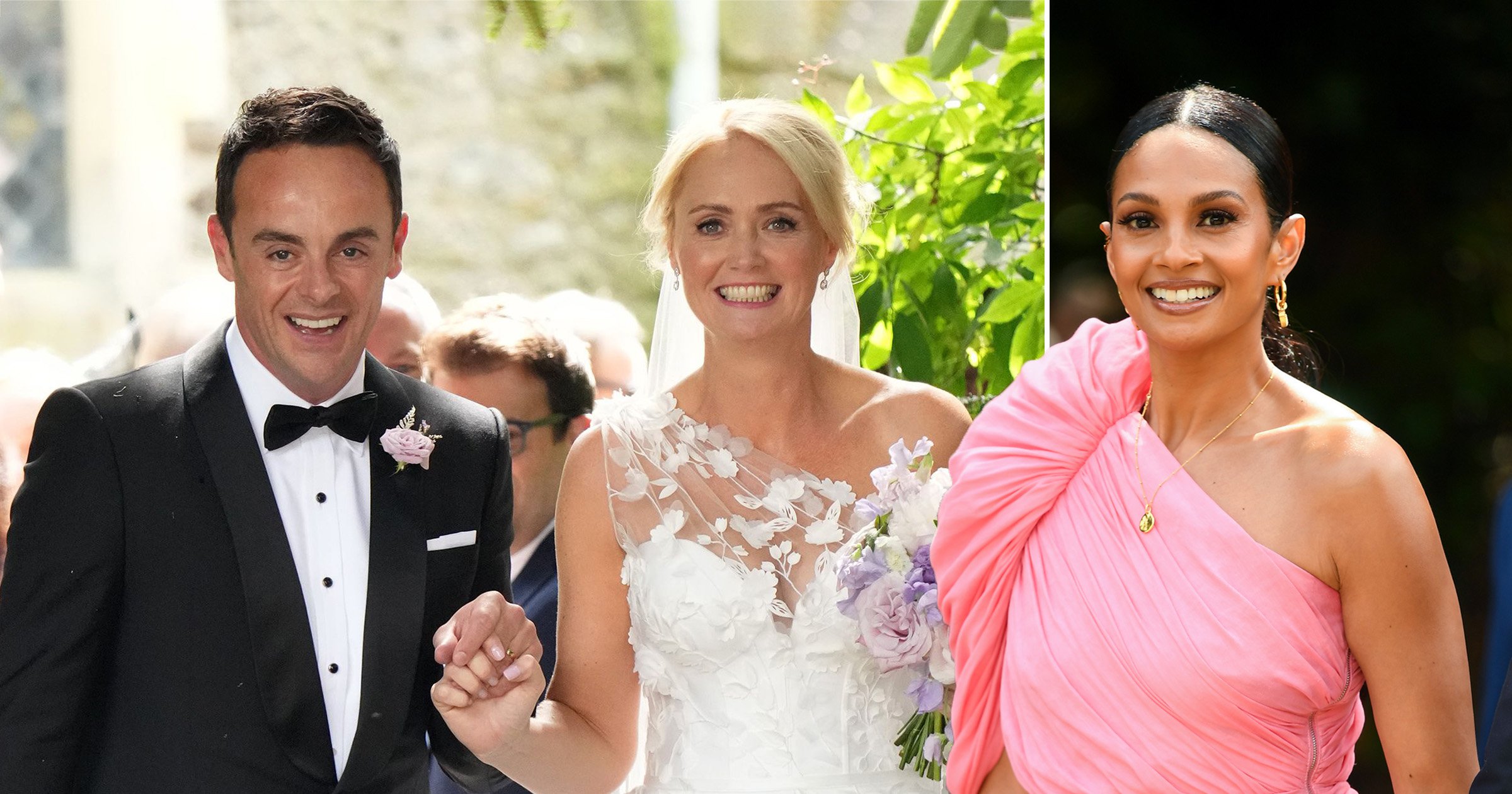 Alesha Dixon has lifted the lid on what really went down at Ant McPartlin’s wedding.

The Britain’s Got Talent judge, 42, admitted to a drunken karaoke performance that led to her losing her voice last month, and she still hasn’t got it back.

Speaking on Angela Scanlon’s Thanks A Million podcast, Alesha joked she ‘sounds like Barry White’, an American soul singer famous for his deep, gruffly voice.

She said: ‘I’m not thankful for my Barry White voice, oh my goodness. I went to Ant’s wedding and I literally lost my voice. I haven’t got it back since.

‘I kind of got pushed on to the microphone at one point and started doing Mis-Teeq’s All I Want. I think I started with the thought, “I can’t talk and I feel drunk but let’s go”.’

The singer ‘woke up the next day and literally couldn’t speak’, with a hoarse voice that resembled that of the Can’t Get Enough of Your Love, Babe singer.

She also confessed to abandoning her stilettos and dancing barefoot with other celebrities at the star-studded bash until the early hours of the morning.

Ant, 45, married Anne-Marie Corbett, 43, in Hampshire in August after getting engaged on Christmas Eve.

The couple met in 2017 when Anne-Marie began working as Ant’s personal assistant.

Their romantic ceremony had 100 guests, with Ant’s co-presenter and best friend Declan Donnelly, 45, as best man.

The I’m A Celebrity… Get Me Out Of Here! presenter and his new wife then travelled to Portugal for their honeymoon.