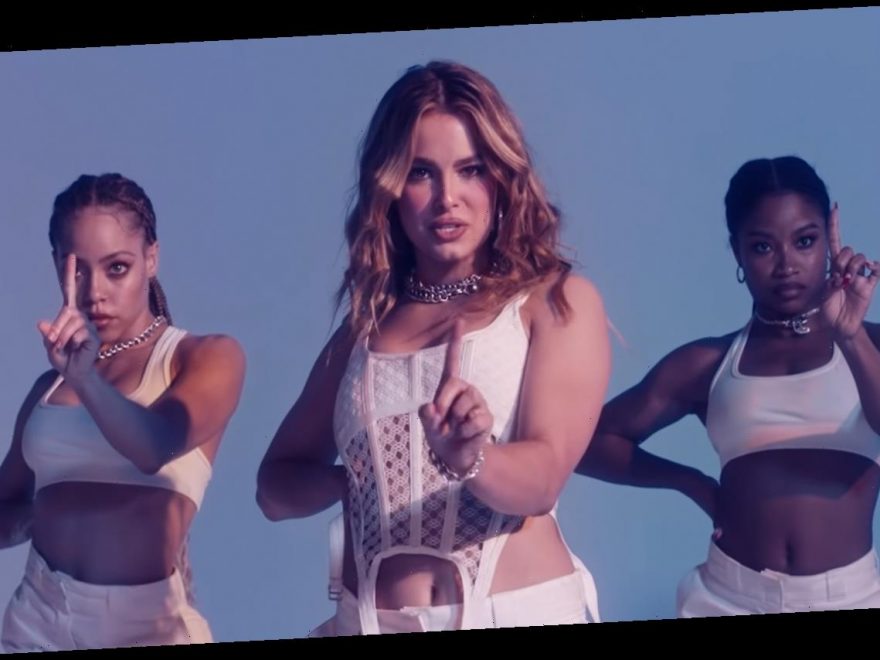 Lots of people are obsessed with Addison Rae and turns out, so is she!

The 20-year-old TikTok star just dropped her debut single “Obsessed” and she sings about self-love in the catchy new song.

Addison co-wrote the song and produced it with Benny Blanco and Ryan McMahon.

Addison will perform the song for the first time during an appearance on The Tonight Show Starring Jimmy Fallon on Friday, March 26.

“I’m so grateful and extremely excited to show everyone what I’ve been working on for the past year,” Addison said in a statement. “I’m so incredibly proud of what we’ve created and I can’t believe I finally get to share it with y’all!”

Click inside to read the lyrics for the new song…

Read the lyrics for Addison Rae’s new song “Obsessed” below.