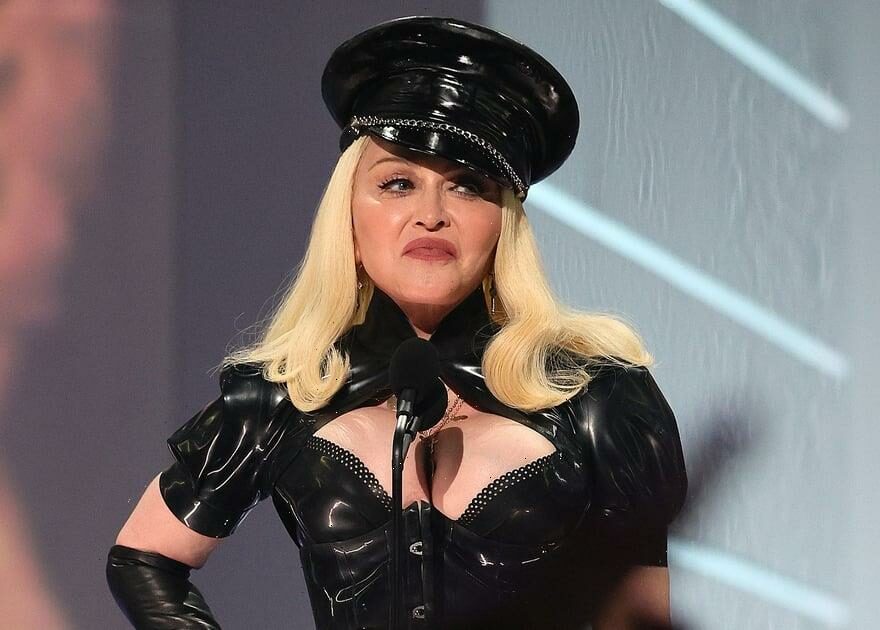 Madonna has one beautiful family! The 64-year-old pop music icon is the proud mom of six children — Lourdes, 26, Rocco, 22, David, 17, Mercy, 16, and 10-year-old twins Estere and Stelle — and we just love seeing them together. Madonna recently spent time with all her children for Thanksgiving and shared a sweet Instagram photo series of them captioned, “What I’m thankful for…………. 💛.” Whether they’re hitting the red carpet or being silly on social media, it’s clear the bond between Madonna’s brood is unbreakable.

Back in 2017, Madonna opened up to People about the rigorous process of adopting David, Mercy, Estere, and Stelle. “Because I’m a public figure, people don’t want to be perceived as giving me any kind of special treatment, so I get the hard road,” she explained. “It’s complicated, but it’s so worth it.”

As for her daughter Lourdes, the model released her debut single, “Lock&Key,” under the moniker Lolahol in August and followed up with her “Love Me Still” song the next month. Lourdes previously opened up to Billboard about her career aspirations, saying she doesn’t have a “specific” goal in mind. “I think it’s about finding a role that wouldn’t be too far off from who I am already,” she said. “Honestly, actors really annoy me and I can’t be around them. As for music, I can sing. I just don’t care about it. Maybe it’s too close to home.” But it seems she’s since had a change of heart.

Take a look at some of Madonna’s sweetest family moments ahead.