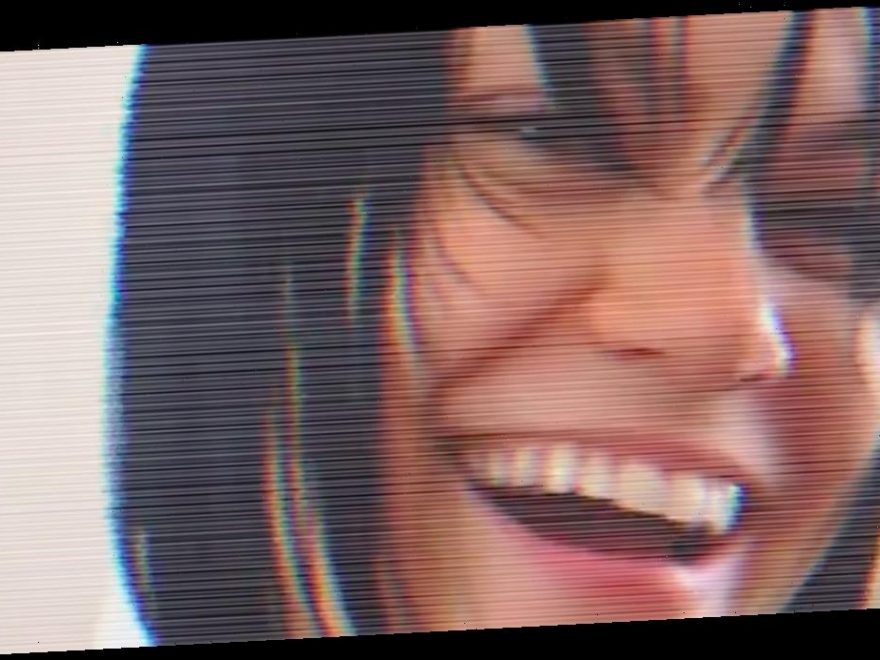 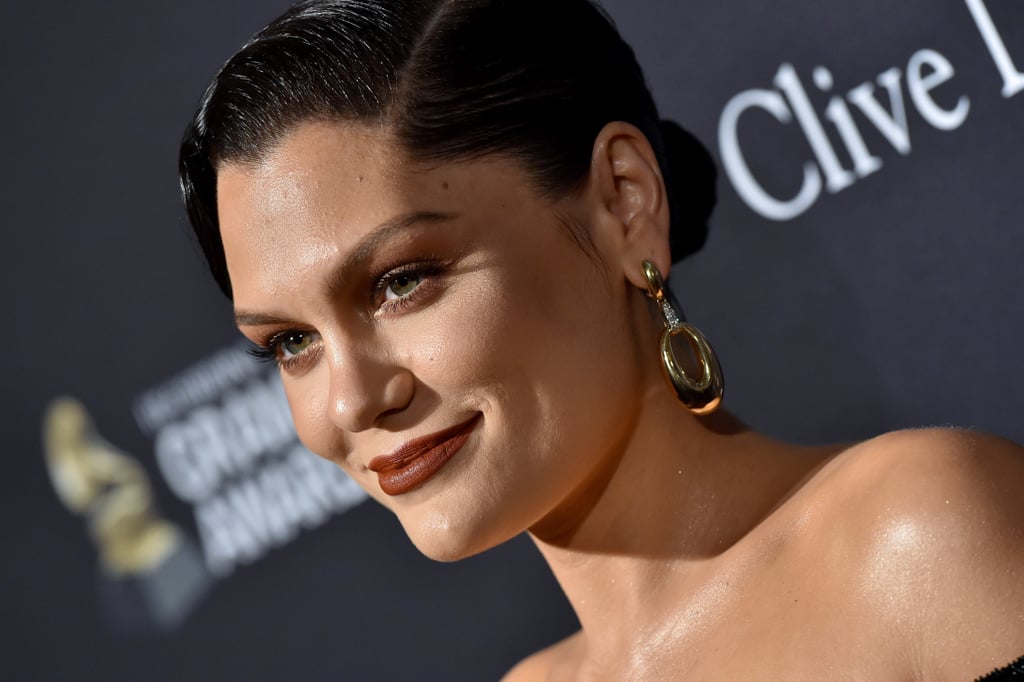 “I’m gonna regret this,” Jessie J said at the start of an expletive-filled video documenting her recent at-home haircut. After her hair length surpassed her shoulders, the singer decided to freshen things up by giving herself a chin-length bob — and by “giving herself,” we truly mean doing it herself. The Dora the Explorer theme song played in the background as Jessie hesitantly made her way through the cut, which she ended up describing as “OFF but HAPPY.” Jessie added, “Like me.”

In addition to showing off her new look in a series of photos against a splashy orange wall, Jessie also shared a video of herself simply losing it over the chunks of hair she cut off. “It looks like life right now . . . Uneven,” she wrote in the caption. “But man do I feel lighter . . . Sometimes you just gotta do it!!” Though Jessie teased herself plenty for her amateur attempt, we have to say, we’re impressed with the end result. Check out the hilarious hair journey ahead.