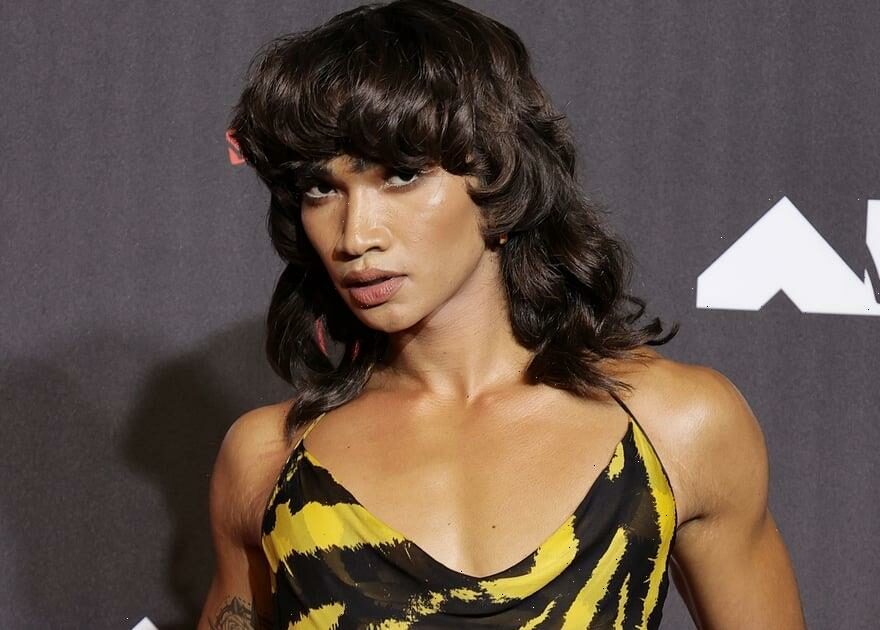 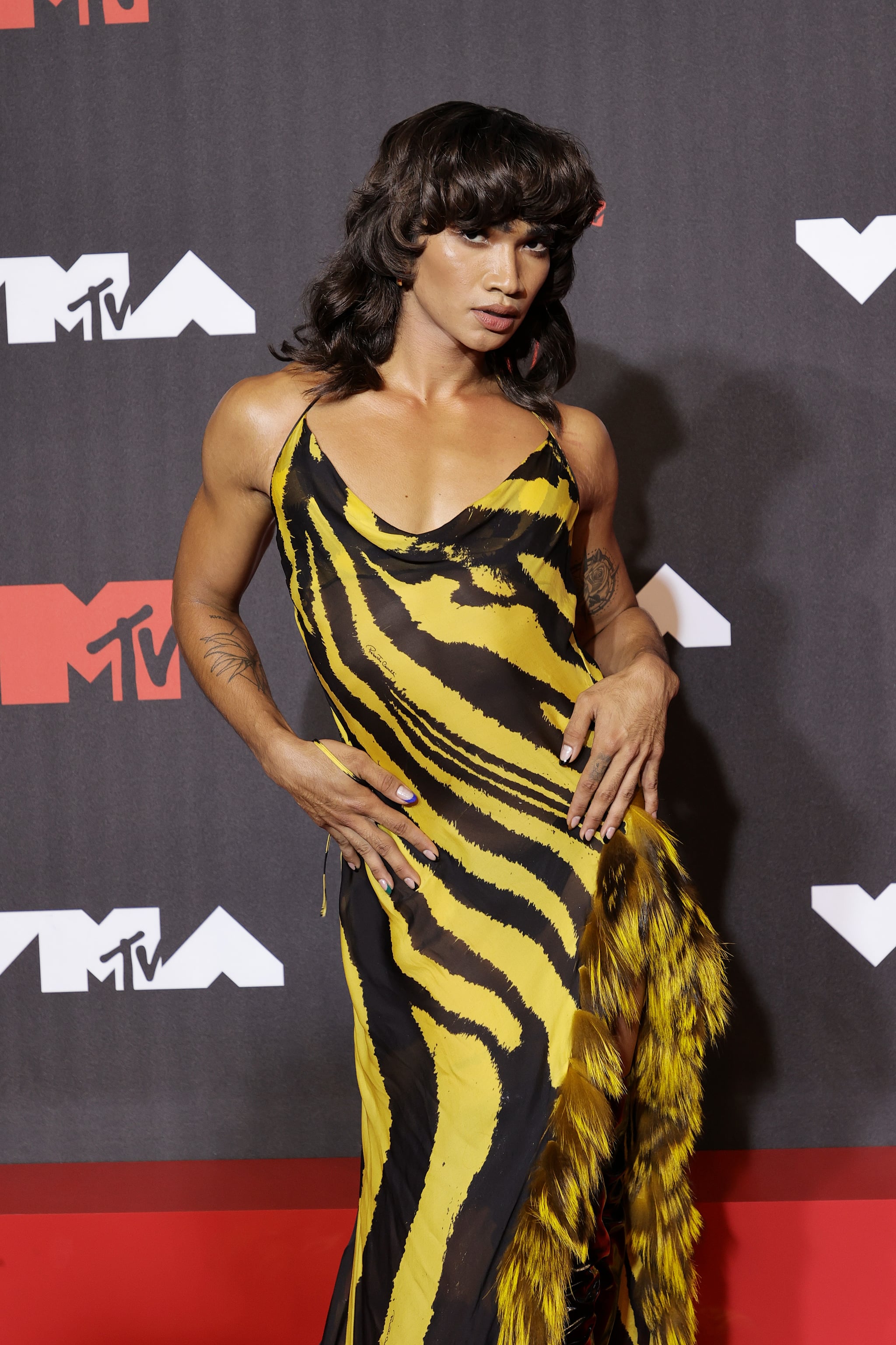 Can we talk about Bretman Rock’s MTV VMAs look? As if his mullet hairstyle, the graphic eyeliner, and the vintage Roberto Cavalli dress (which is the same one Aaliyah wore to the VMAs in 2000) weren’t enough, the social media star’s multicolored French manicure was like the icing on top of the cake.

We love a classic French manicure just as much as the next person, but Rock elevated his nail art by using shades of black, mustard yellow, navy blue, forest green, and orange red on each finger, giving the mani a fall feel. The moody color scheme complemented his yellow animal-print dress and black thigh-high boots perfectly.

Get a closer look at Rock’s multicolored French manicure ahead. 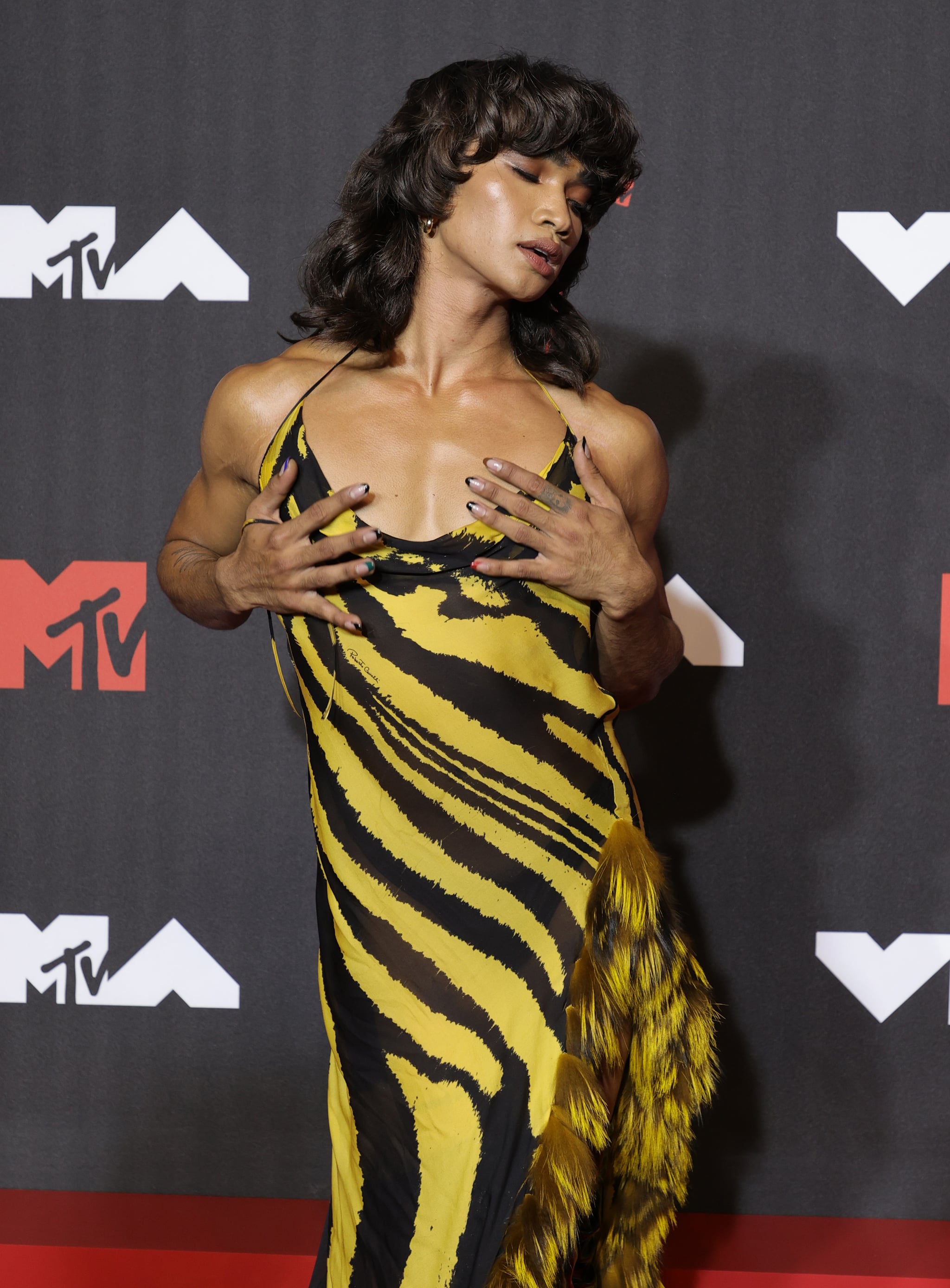 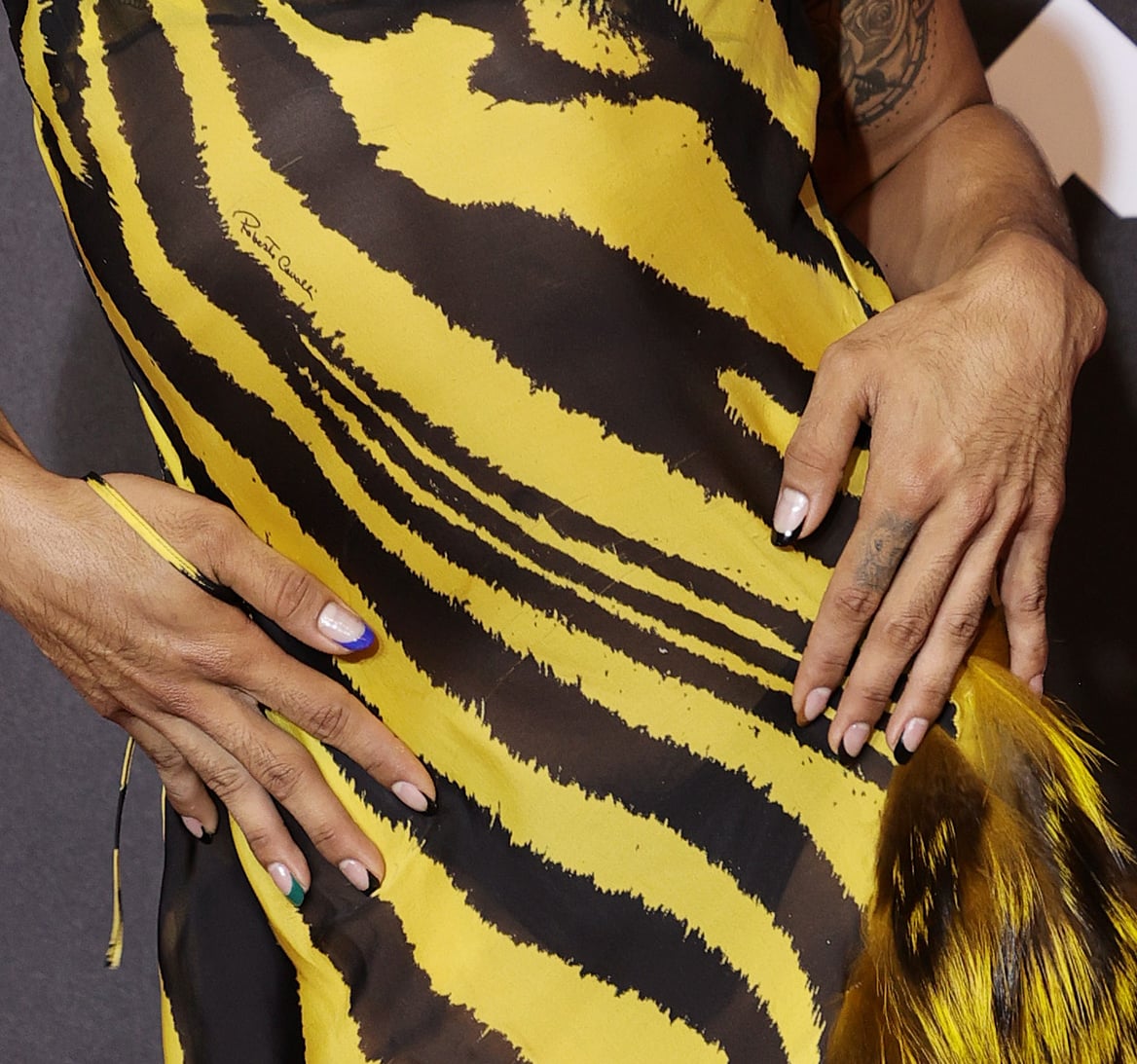