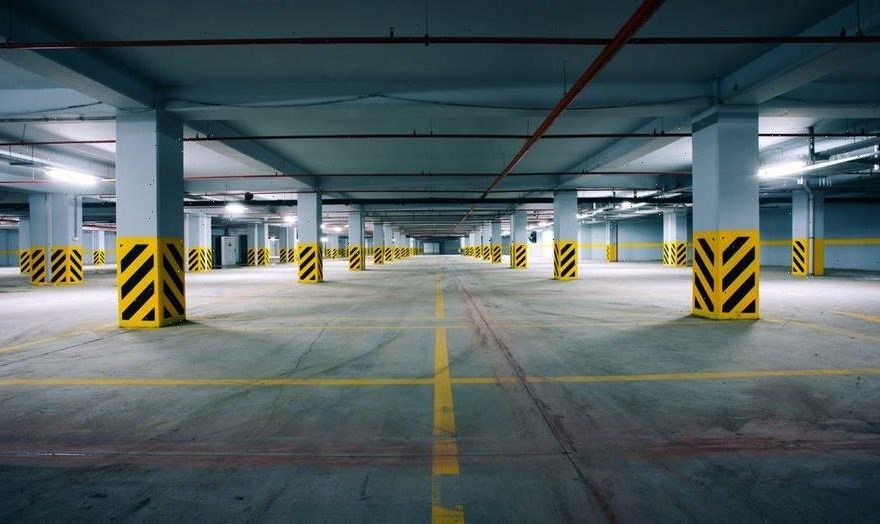 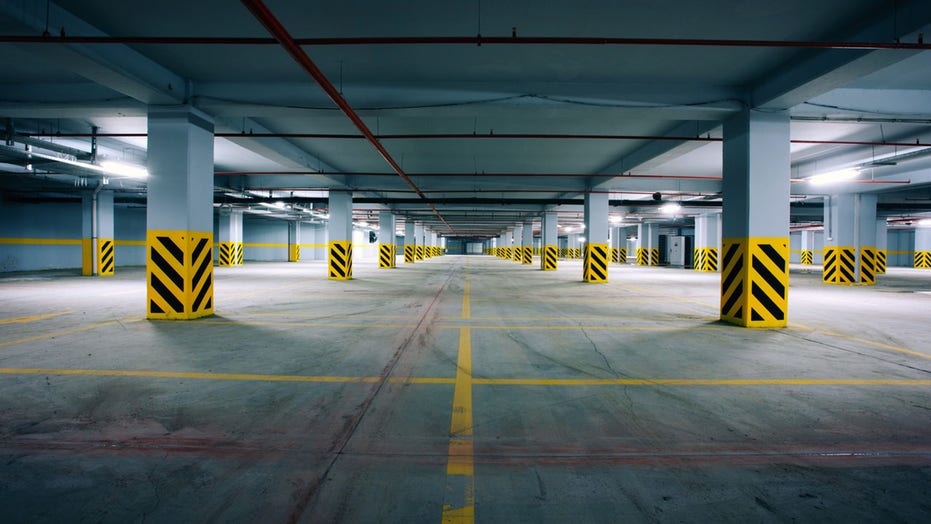 This is definitely an unusual feature.

A young woman recently revealed on social media that the Airbnb she was staying in had an unexpected surprise. According to a video she shared online, her Airbnb had an abandoned mall sitting underneath it.

Claire Scheulin posted videos of the mall to her TikTok account, where she said she and her friend were fine, but that the abandoned mall was a “a little creepy.” In the footage, she shows off an empty promenade area for a mall that’s seemingly been closed down.

In a later video, she clarified that her Airbnb was part of a building above the mall but that she wouldn’t be giving out the exact link until after she and her friend had left. Yet another video showed off that there was still one café that appeared to be in the middle of the mall that still had some people visiting it.

Since the original video was uploaded, it has been viewed over 7 million times.

While Scheulin wouldn’t give the exact location while she’s still staying there, Yahoo News reports that some users were able to figure out that the mall was likely in Florida. It’s believed that the mall is located in a building that has a series of apartments and room above it that are still active.

Many users commented about the similarity between the footage that Scheulin posted and an urban legend/scary story known as “The Backrooms.” Basically, the story typically involves an office worker being transported to an empty, inescapable maze of offices that exists slightly outside of reality.

Fortunately, since Scheulin is still posting to TikTok, it’s unlikely that she’s been transported to another dimension.