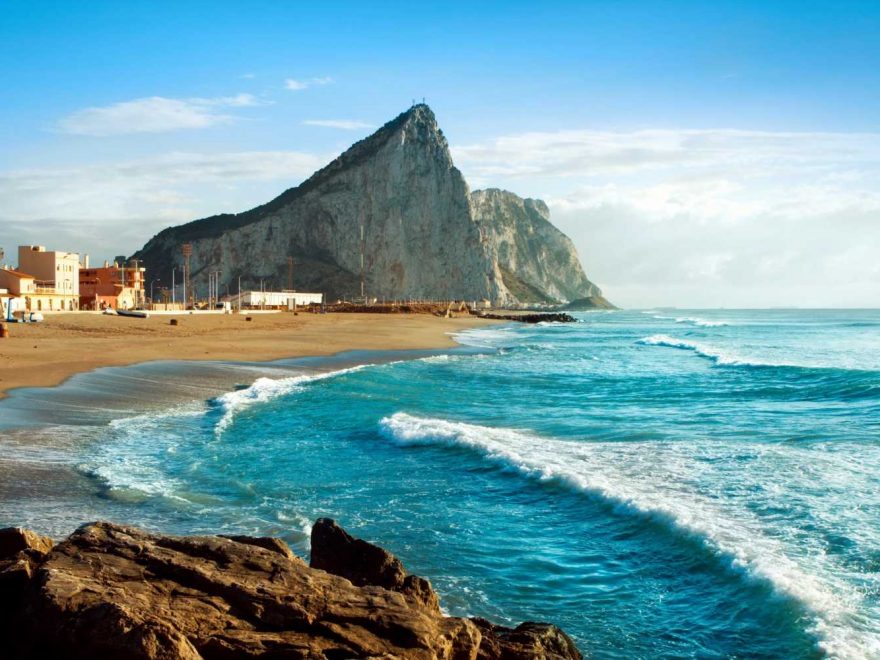 GIBRALTAR, while an unlikely holiday destination for Brits, may be one of the few options open this year.

The full list of destinations included in the traffic light scheme is expected to be announced this week, with hopes that some European countries could be deemed low-risk. 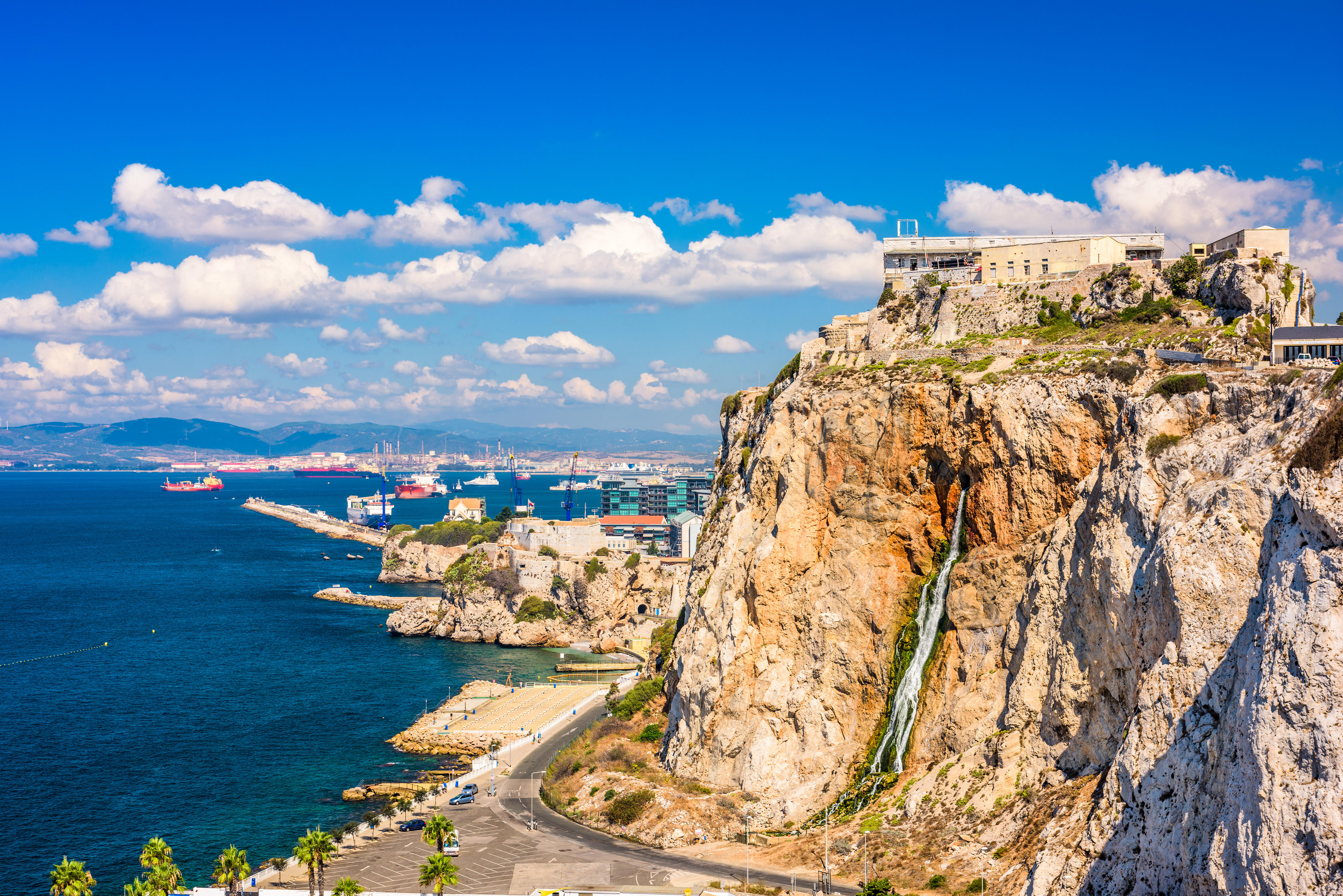 Countries will be placed on a green, amber or red list depending on the risk they pose to the UK, as well as the current Covid situation in the country and their own vaccine rollout.

In the case of “green” countries, Brits can travel and return home without having to quarantine but still need to have Covid tests.

Gibraltar is the most likely to be on the green list when it is announced, as it was the first nation to offer the vaccine to the entire population.

If added to the list, Brits can avoid having to quarantine and will only need: 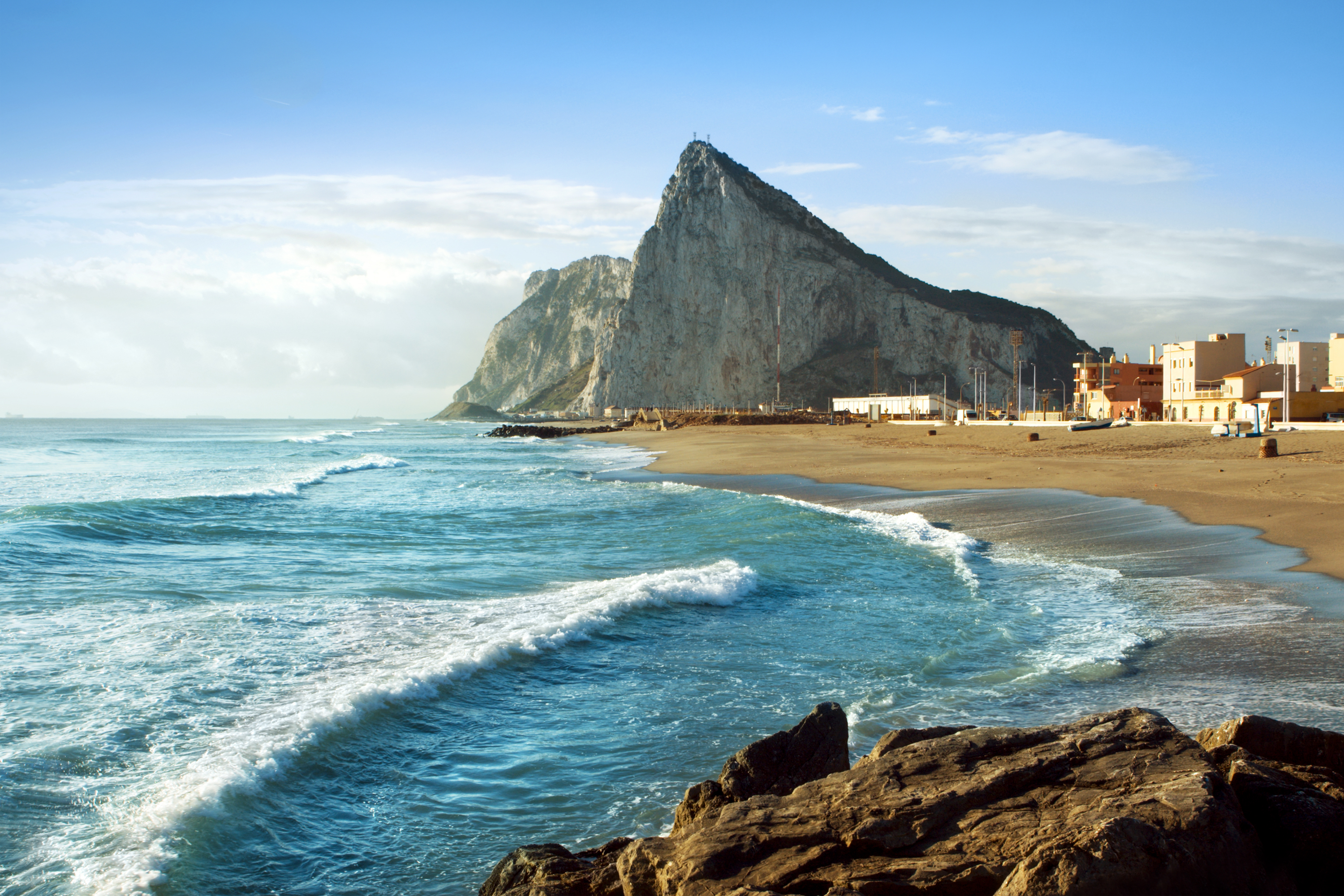 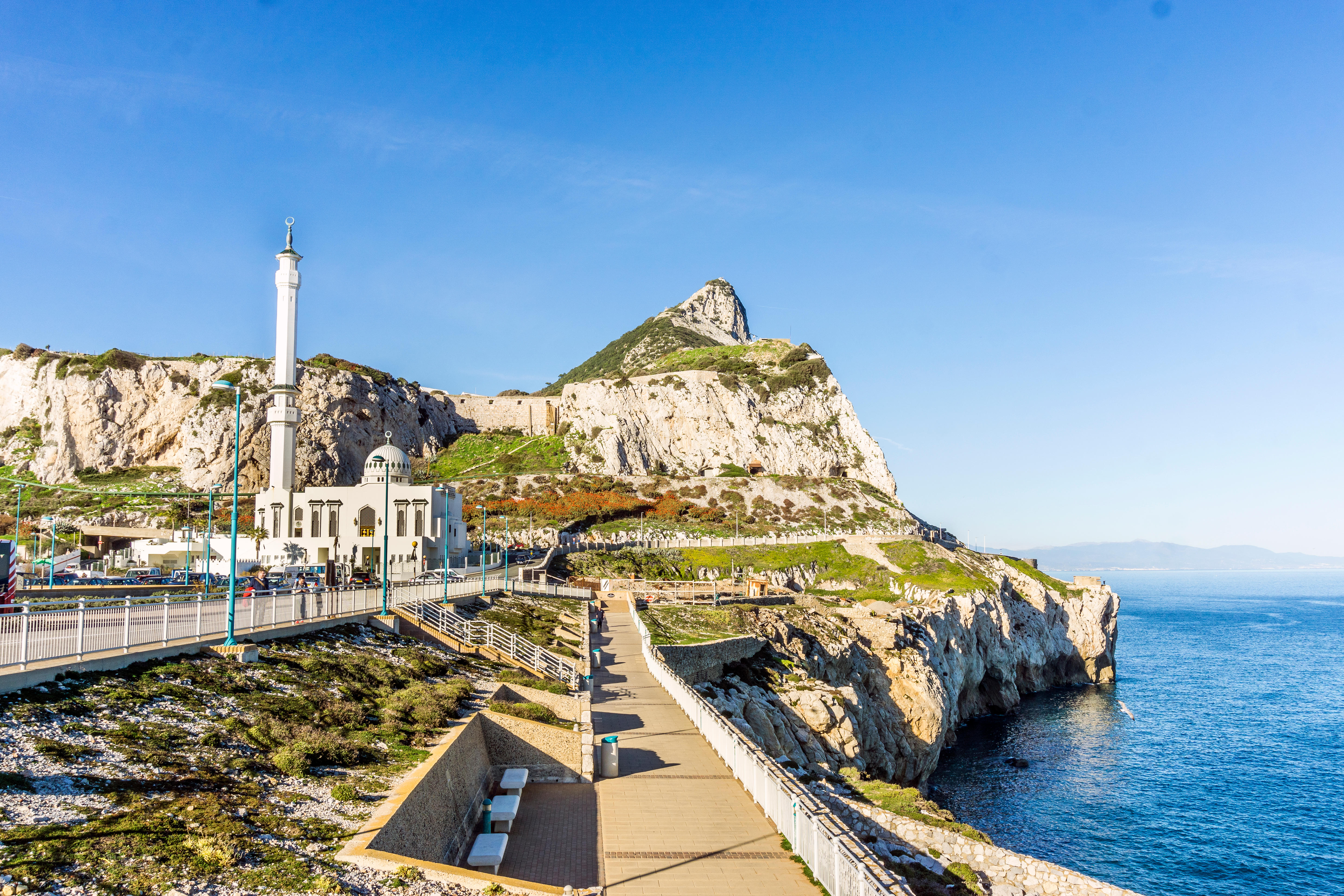 The country, which is yet to open to Brits, said they will not require Covid tests or evidence of vaccine to enter – making it the easiest destination with no travel restrictions.

And with three-hour flights to Gibraltar from £28.99 with easyJet or three night weekend breaks and flights from £129 with British Airways, it could be the next destination for a British holiday abroad.

Restaurants and bars are all open, both indoor and outside, with cable cars to the top of the famous Gibraltar Rock tourist attraction.

Portugal, Israel and Iceland are also contenders for the coveted green status, but holiday favourites France, Greece and Italy are still some weeks away from being approved and are heading for “amber” status it is believed.

Spain is among the countries hoping to open from June. France says tourists with a French Covid 'health pass' will be welcomed from June 9.

Meanwhile, Greece's tourism minister tweeted that tourism will reopen on May 14, albeit with five security levels.

Portugal and Cyprus hope to welcome UK tourists from mid-May.