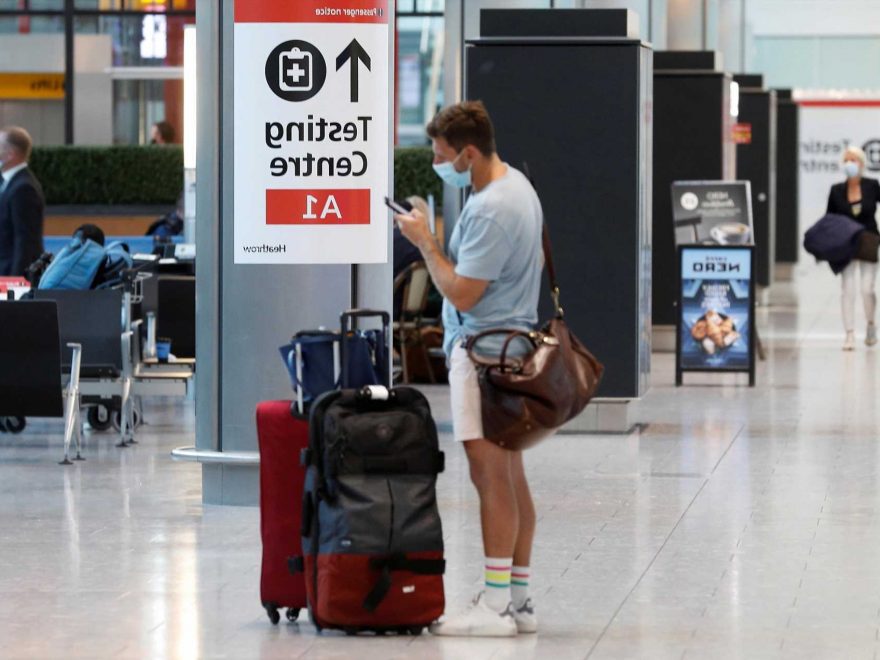 BRITS wanting to go on holiday without the expensive and complicated Covid tests could soon be able to.

Here is everything you need to know about the new tests being trialed right now. 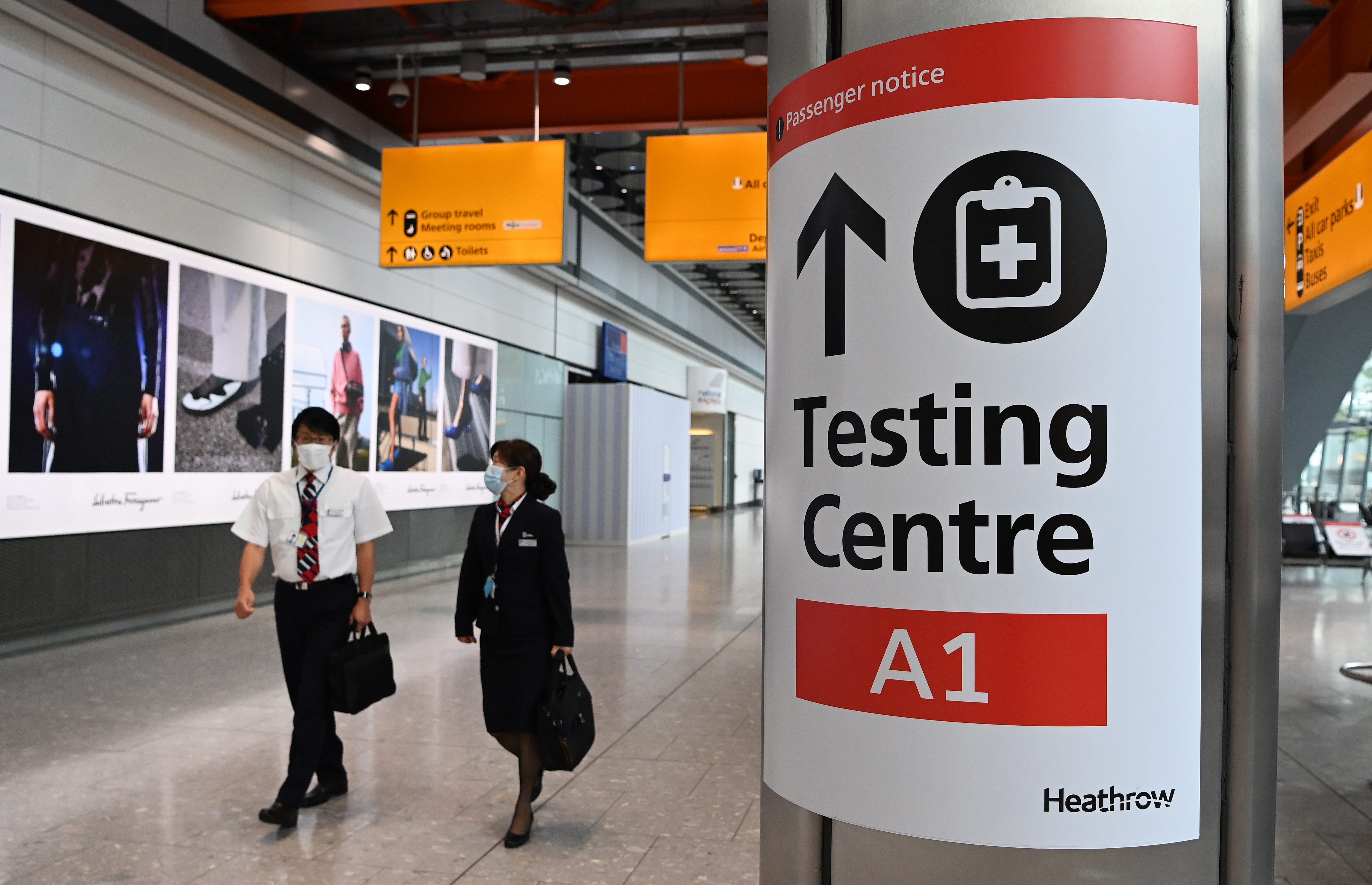 What are the 10-minute Covid tests?

Being trialed by the University of Birmingham, the new Covid tests called RTF-EXPAR are able to provide test results in less than 10 minutes.

The research has found that they are "just as sensitive" as PCR tests in detecting low levels of Covid which lateral flow tests can miss.

If they are rolled out, they could be introduced at airport terminals, meaning families can just get a test when they arrive, if a destination requires it.

Will they replace PCR tests?

The tests are still being trialed, but Professor Tim Dafforn, who is working on the project, said: “An ideal test would be one that is both sufficiently sensitive and speedy – our test, called RTF-EXPAR, achieves this goal.”

If they are then able to commercially license them, they could then be offered to the public and rolled out to airports, although prices are yet to be discussed.

Chairman of the all-party Future of Aviation Group Tory MP Henry Smith said he wanted to see PCR testing for travel replaced with the much cheaper rapid lateral flow tests – only forcing passengers to take the "gold standard" PCR if this was positive.

And Tim Alderslade, CEO of Airlines UK, told Talk Radio that "very expensive tests" were adding "a lot of complexity and a lot of cost to family holidays".

Many countries are now welcoming Brits if they have been fully vaccinated, without needing a Covid test on arrival.

This isn't the case for all countries however – all arrivals, even those who are double jabbed, need a Covid test to enter Croatia.

Some countries require PCR tests while others are accepting cheaper antigen tests – Brits should check the entry rules before booking a holiday.

Where can I buy PCR tests for my holiday?

PCR testing is free for anybody who has Covid-19 symptoms, including a high temperature, a new continuous cough or a loss of or change in sense of taste or smell.

But the free service cannot be used for travel.

Instead, travellers returning to the UK typically have to pay £93 for a PCR test from a government-approved provider.

Many airlines have deals for Covid testing -TUI customers can pick up tests for as little as £20 while British Airways offers them from £43.

Other budget testing options include Nationwide Pathology which offers home testing kits for £40, Randox Health for £48, and Eurofins for £55.

The cheapest airport testing is at London's Gatwick and Heathrow, where prices start at £69.

And on the high street, Boots charges £85 for in-store testing. 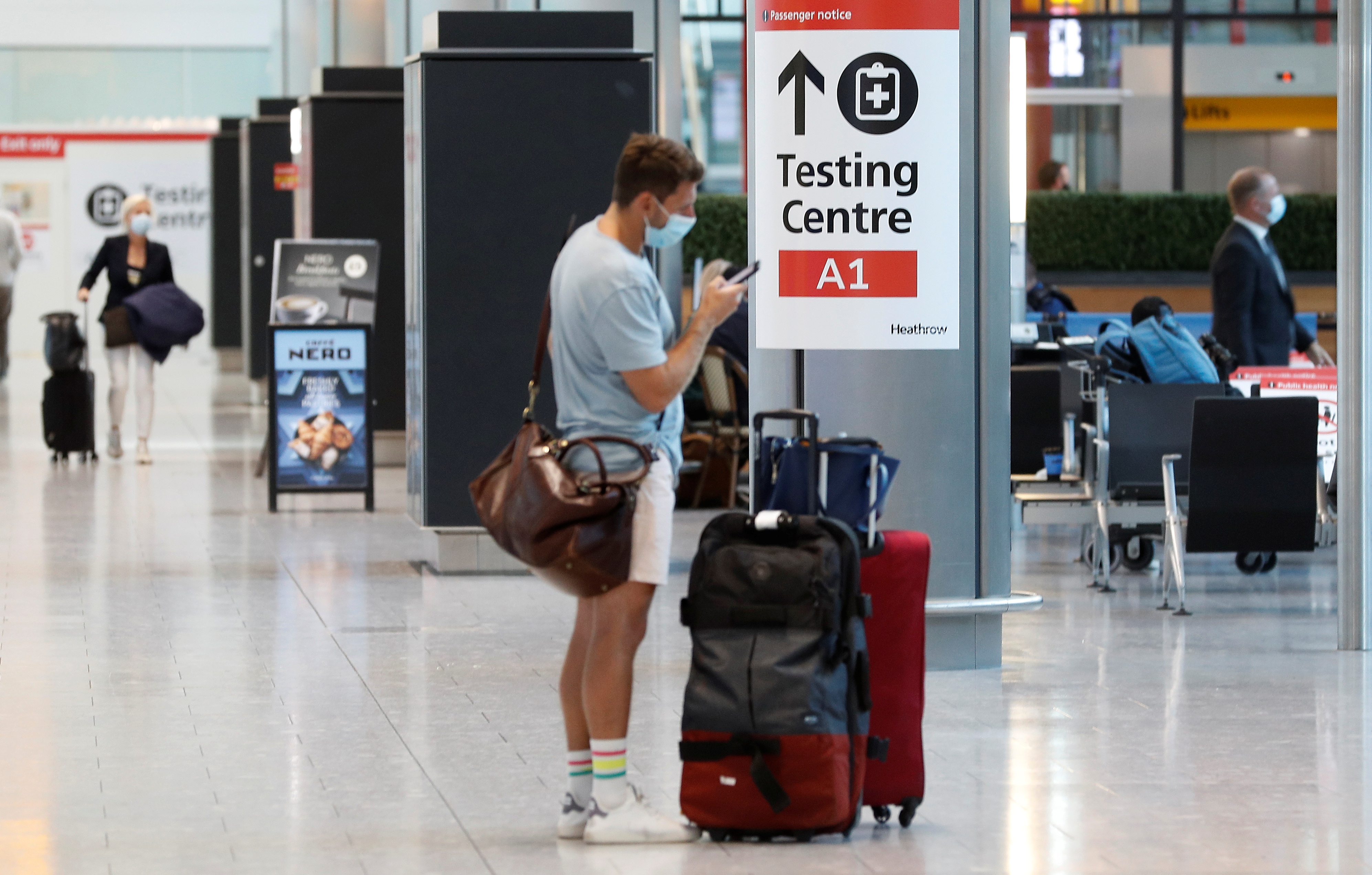