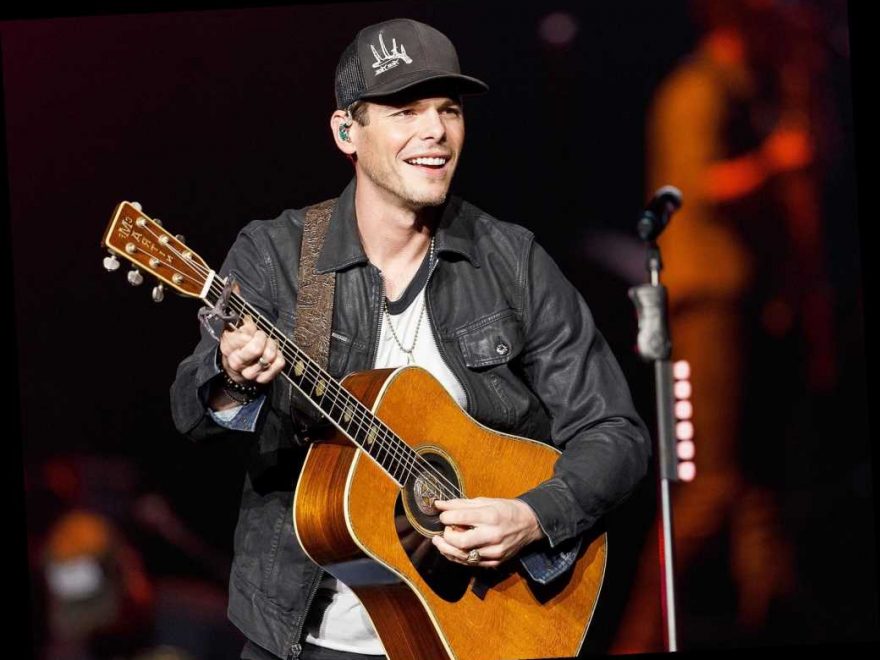 Granger Smith is the opening act of an exciting new virtual concert series.

PEOPLE has an exclusive first look at his appearance on CMT Campfire Sessions, which premieres on Thursday at 5 p.m. EST on CMT's official Facebook page and YouTube channel. The new show is filled with heartfelt acoustic performances from country stars who showcase their skills in an intimate setting as they share heartwarming memories. CMT Campfire Sessions is designed to create a feel-good, singalong environment for viewers at home that resembles sitting by the fireside with some of country music's biggest stars.

Smith, 41, kicks off the series by delivering some of his hit songs including "Hate You Like I Love You," "Happens Like That," "Backroad Song" and "Mexico." Fellow fan-favorite stars including Jimmie Allen, The War & Treaty, Lainey Wilson and Cody Johnson will also appear on show — with the Allen performing in the next episode, which airs on CMT's official Facebook page and YouTube channel in February.

Also exciting, Granger recently launched his new winter collection for Yee Yee Apparel — his family-owned business which he spearheads in collaboration with his two brothers. A portion of the proceeds from each item sold from the collection will go to the Release Recovery Foundation, a nonprofit organization working to provide individuals fighting against substance abuse with the opportunity for addiction treatment. The foundation was founded by Justin Gurland and The Bachelorette alum Zac Clark in 2017.

If you or someone you know is struggling with addiction, please contact the SAMHSA substance abuse helpline at 1-800-662-HELP.