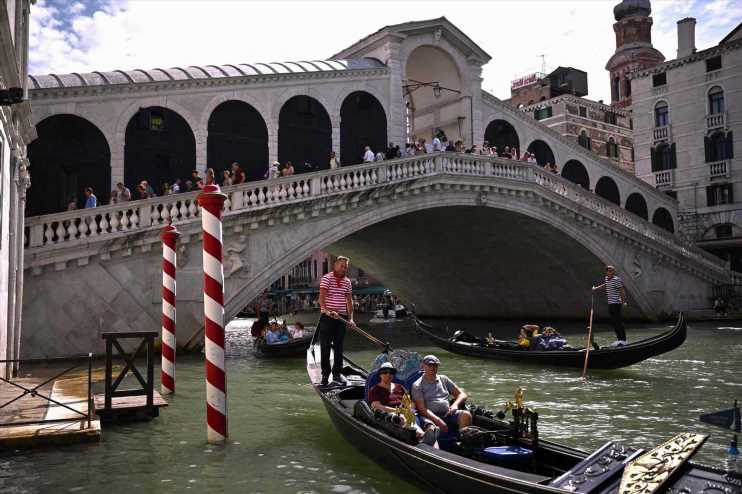 VENICE tourists will soon have to pre-book to visit the famous Italian city – and pay an entrance fee.

It will be the first city in the world to introduce charges for day visitors, who will be regulated via a turnstile system. 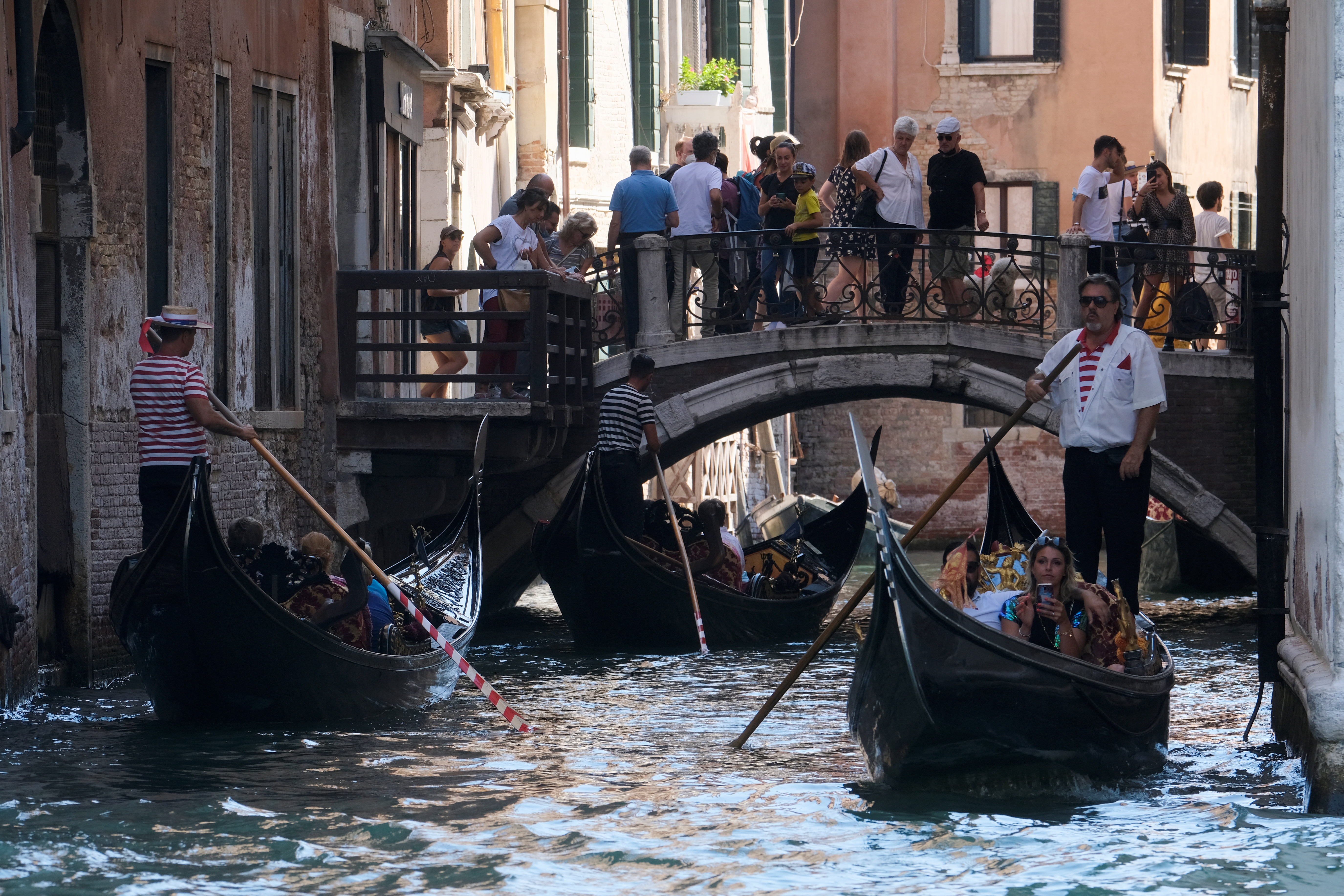 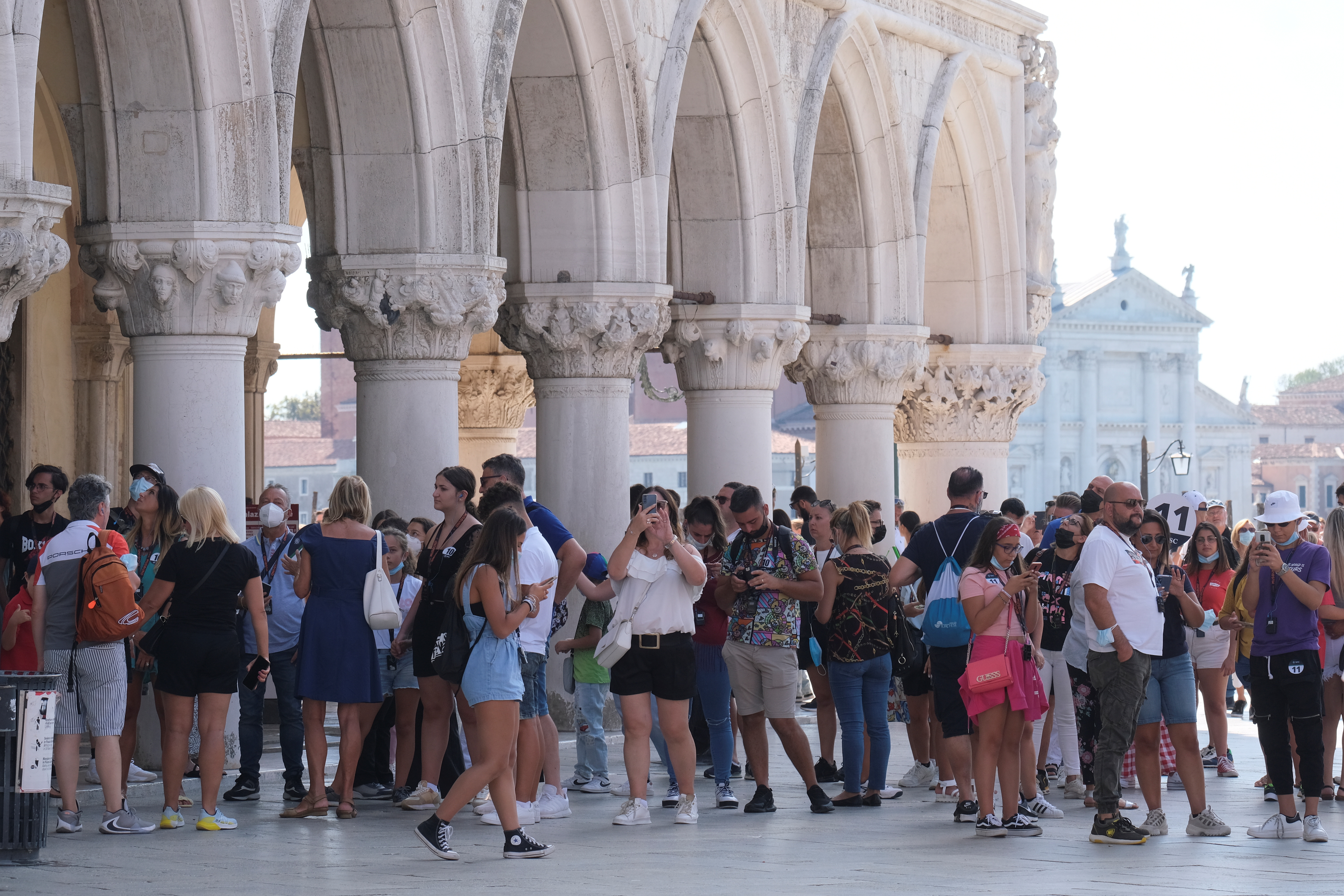 The new scheme hopes to tackle the problem of overtourism which Venice suffered from pre-pandemic, with tourist numbers already increasing after Italy ended the mandatory quarantine restrictions.

The new scheme, first proposed in 2019, it is expected to be enforced from next summer.

If the city is too full, then the electric turnstiles will stop tourist from being able to enter.

Holidaymakers staying in hotels in Venice, as well as residents and kids under six will not have to pay the fee.

Mayor Luigi Brugnaro explained: "With the access fee we will be able to use financial leverage to discourage people who have not booked their access to the city."

He added: "I expect protests, lawsuits, everything […] but I have a duty to make this city liveable for those who inhabit it and also these who want to visit."

Some locals don't agree, with Ventian actor Alessandro Bressanello calling the turnstiles "impractical and an eyesore," adding they would "create chaos".

Pre-pandemic, as many as 25m tourists visited Venice a year, although the city has since introduced other rules to limit this.

Cruise ships have since been banned in Venice, with it once being a popular stopping point for cruisers, while tourists are often fined hundreds of euros for breaking rules such as sunbathing on the steps in Venice or eating a picnic.

Earlier this year, the Italian city launched the Venice Smart Control Room which follows tourist behaviour, which hopes to control the number of visitors during the peak season.

Inside the Smart Control Room, tourist numbers can be tracked across Venice by working with telecom provider TIM, as well as where they are from by analysing which country their mobile phone is registered to.

The system can even track how fast you are moving through the city, which would highlight if you are walking or running. 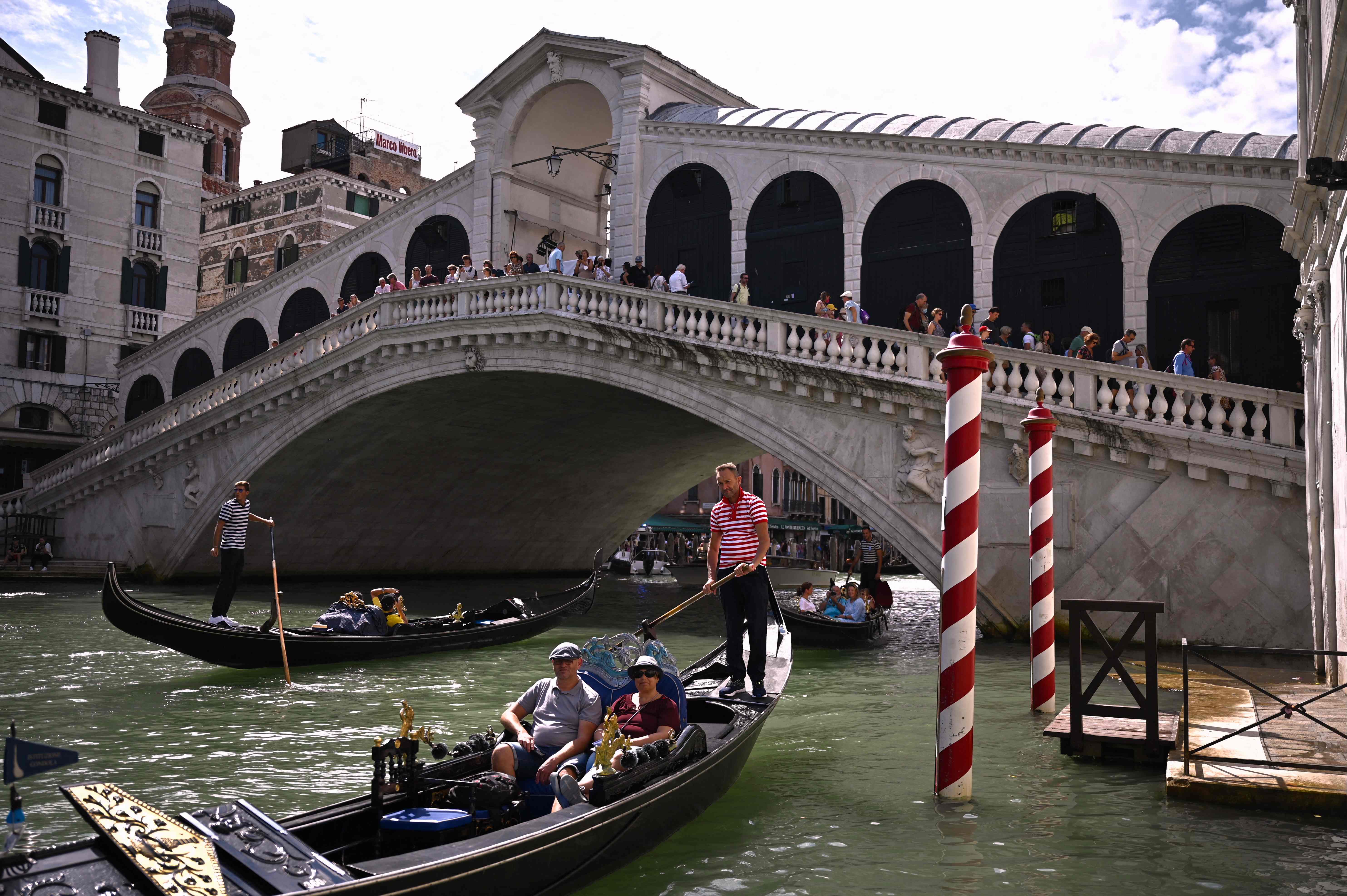