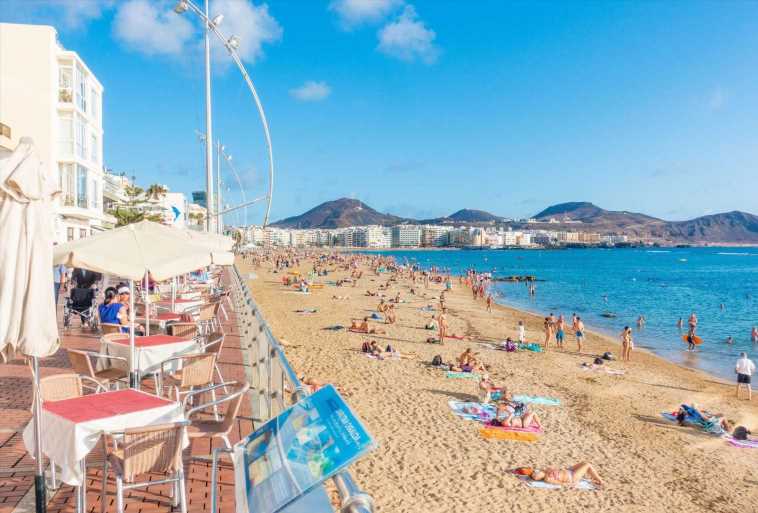 FOREIGN holidays are back and Brits can now head off abroad without having to "look over their shoulders" fearing new quarantine rules, jubilant Grant Shapps declared today.

The beaming transport secretary said there are plans to open up even more destinations soon and "internationally unlock" the UK as he freed millions of families to jet off for some much-needed summer sun. 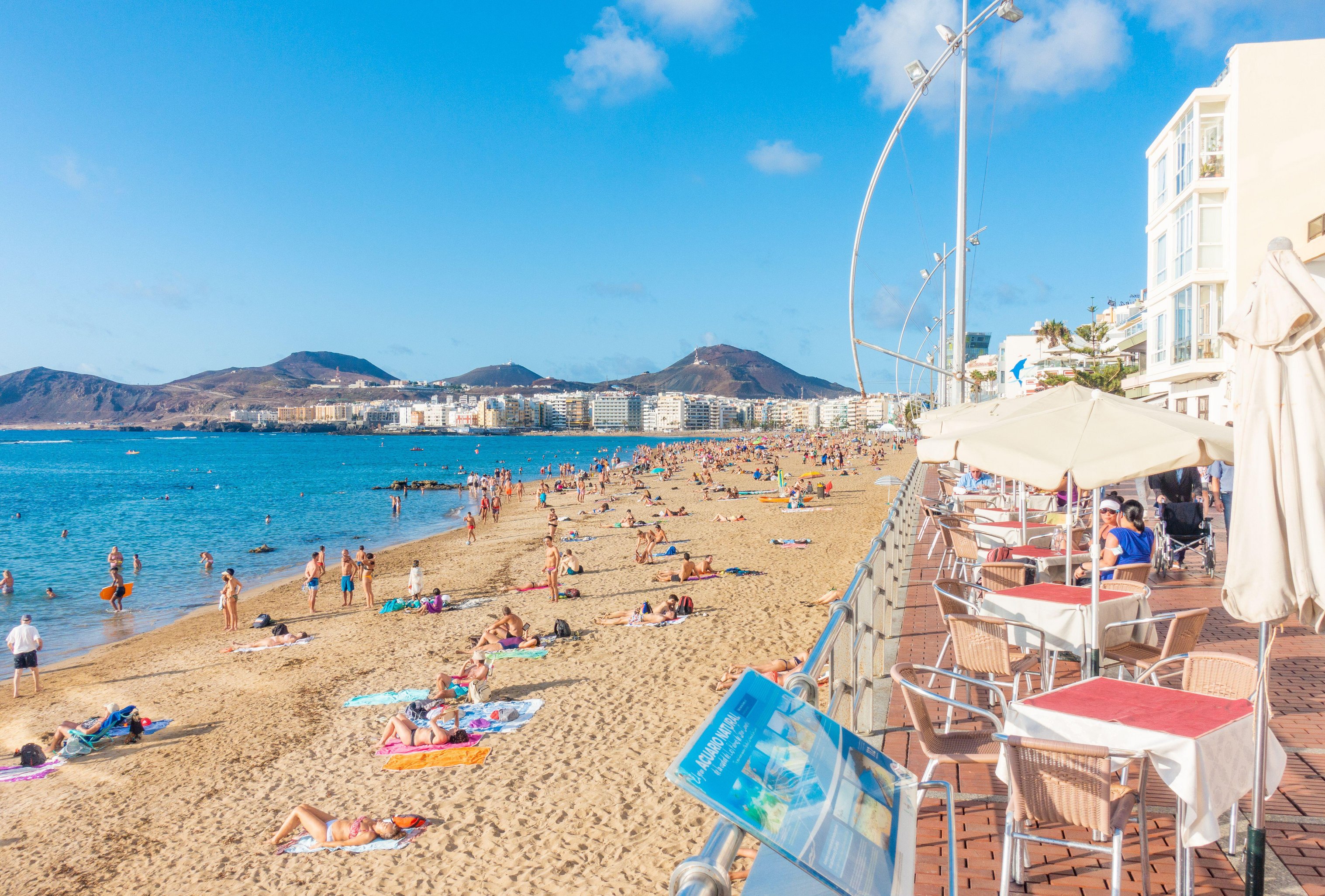 He hailed the decision to remove restrictions on travel to France for the double-jabbed and to ditch curbs for all on travel to countries including Germany and Dubai as "really good news".

And he said the fact that Europe is now "catching up" with Britain on vaccination rates means the days of chaos and last-minute changes to the rules should be behind us.

His remarks came as Tory MPs clamoured for Boris Johnson to ditch expensive PCR tests for people returning from green and amber countries and let them use lateral flow swabs instead.

Mr Shapps acknowledged "France and much of the continent" are experiencing "the same Delta wave" that hit the UK but said their high vaccination rates mean it's safe to open up travel.

He said: "I'm afraid we're always going to have to keep a close eye on this virus, but today is really good news with France opening up, several countries moving to the green list and countries coming off the red list.

"We know that people look forward to, save up for, and want to go on holiday, plus other people who are travelling to see family and friends or just to do business, and we want to try and make it as straightforward as possible.

"So, more travel during the summer. People should be able to go away and enjoy the holidays without looking over their shoulders the whole time."

The transport secretary said there will be another "set of changes on offer in another three weeks" and expressed hopes the UK will now "move from our domestic unlock to being able to internationally unlock as well".

He said the fact the all British adults have now been offered a jab, and high rates of vaccination in many destination countries, have been "the big game changer" for travel.

But he did warn that "with Coronavirus you can never say zero chance" that restrictions on foreign holidays could have to be reintroduced in the future to tackle new variants.

His upbeat remarks came as senior Tory MPs called on ministers to ditch the requirement for Brits to take expensive PCR tests when travelling that add hundreds of pounds to the cost of a trip.

Huw Merriman, chairman of the Commons transport committee, said he had "long suspected that expensive PCR tests for travel are an unnecessary rip-off" and should be binned.

He pointed to new NHS Test and Trace data which shows that just 5% of swabs submitted by returning tourists are being genome sequenced to check for new variants.

In the first three weeks of July 500,000 PCR tests were taken of which 6,977 came back positive. Of those just 354 were sent onto labs for further genetic analysis.

Mr Merriman said passengers spent a whopping £35 million on swabs during that period, meaning they shelled out £100,000 for each sequenced test.

He called on No 10 to switch to allowing passengers to use cheaper lateral flow kits instead, with only those who return a positive result then having to shell out for a PCR.

And he added: "Passengers are being ripped off with expensive PCR tests. We are told this is justified to sequence for variants but only 5% of tests are. This barrier to affordable travel needs to stop now."

Henry Smith, chairman of the Future of Aviation all party group, also said the Government should look at making the change.