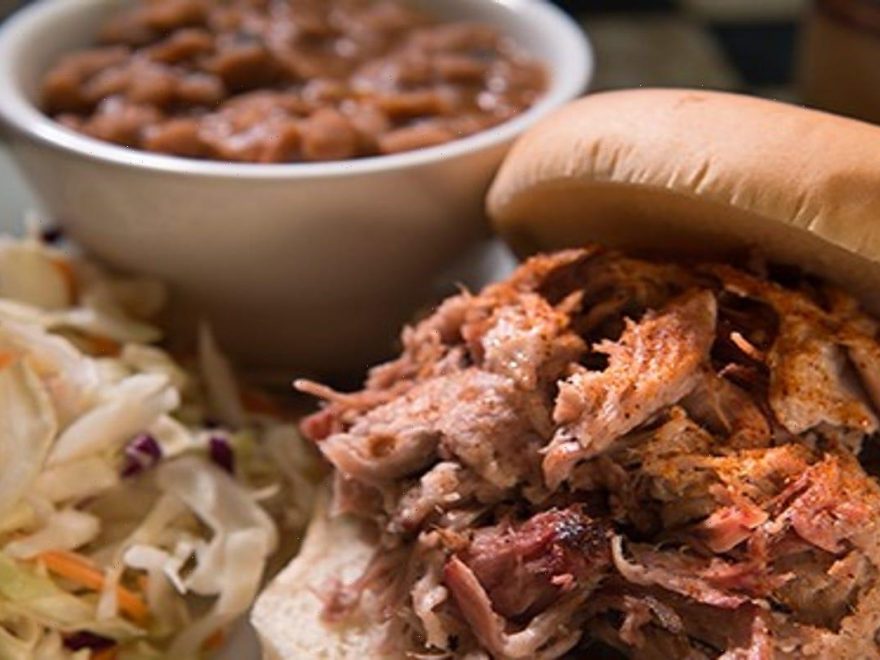 With May being national barbecue month, international food magazine Chef’s Pencil released its best and worst cities to get barbecue, and some people on social media disagreed vehemently with the rankings.

The publication, launched by Dutch chef Paul Hegeman in 2009, used data from TripAdvisor for the ratings. “We analyzed TripAdvisor ratings of all BBQ joints in the nation’s top 75 largest cities and ranked the cities based on their average rating,” according to the post. Chef’s Pencil looked at 2,020 establishments offering barbecue on their menu that had at least five reviews.

Despite using data from Tripadvisor, the travel company voiced “concerns” about how the data was presented.

“Tripadvisor has no association with this BBQ study presented by Chef’s Table (sic). In fact, we have concerns about the use of and presentation of Tripadvisor data within the study, inclusive of how they ranked cities against each other,” Elizabeth Monahan, Tripadvisor spokesperson, said in a statement to USA TODAY.

Here are the best and worst barbecue cities, according to Chef’s Pencil, along with their score (out of five):

Top cities for barbecue in the U.S.

Worst cities for barbecue in the U.S.

Chef’s Pencil also crowned the Blue Door Smokehouse in Lexington, Kentucky, as the best barbecue restaurant in the country.

The rankings found their way to social media, and people were upset about a number of things, such as Texas cities not being found in the top 10 but showing up in the “worst” ranking.

Visit Houston responded with laughter. The city of Houston was rated seventh worst by Chef’s Pencil.

Yes, we’ve seen the “Top Cities for BBQ in the US” @TripAdvisor map.

Our official statement is “LOL.”

Throw the whole map away. https://t.co/AKlFWDZmnT

I too, like to pretend that Texas and Kansas City doesn’t have some of the best BBQ in the US. Seriously though, why is Seattle, Newark, and Virginia Beach on here when Texas and South Carolina aren’t pic.twitter.com/h5utSej6zo

Y’all… This is a Map of Lies. pic.twitter.com/a70GkY0gTY

Some people questioned why Seattle and Newark, New Jersey, made the list, though others credited Portuguese barbecue for Newark making it.

This has genuinely made me mad lol

WHO is saying “let’s go to Seattle for barbecue?”
“I’ve got a hankering for some ‘cue. Let’s hit up Newark.”
“You visiting Miami? Make sure you get some barbecue.” pic.twitter.com/J8FWuPpFni

Seattle? Hell nah I almost slapped @TDLockett12 for showing me one BBQ spot out there! https://t.co/1QBGpZTXmn

As far as Newark goes, they are definitely referring to Portuguese BBQ, which Newark slays. But it’s a distinction that should be mentioned. There’s more than one type of BBQ. pic.twitter.com/TxJwMvxqk9