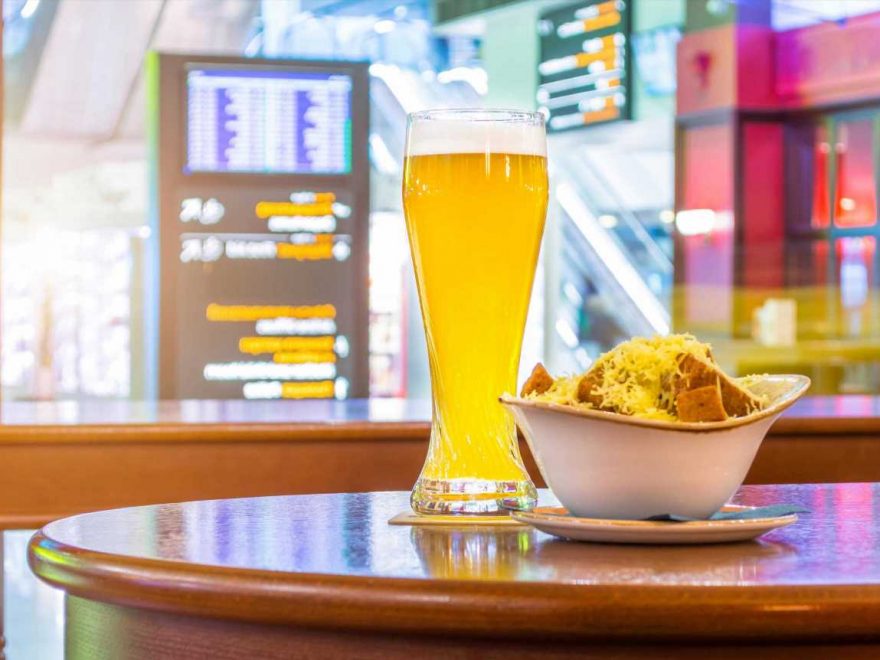 A PASSENGER was left stunned after he was charged $28 (£20) for a pint of beer when travelling through an airport.

Traveller Cooper Lund was flying through LaGuardia Airport in New York when he spotted the sky-high price.

He shared an image on social media showing how a glass of Sam Adams Summer Ale cost nearly $27.85.

He wrote: "Lol at all of this, including the additional 10 per cent ‘Covid Recovery Fee’ that doesn’t go to workers."

Social media users were just as horrified with one man pointing out that it cost $17 for a 12-pack of the same ale – which worked out to just $1.42, five per cent of the cost charged at the airport.

Another said: "Anything over $10 for a mug of beer is robbery."

A Brit jumped in, adding: "Madness. You'd pay about £5 at most for a pint at a UK airport."

A study in 2019 found the most expensive UK airport for a beer was London City, costing £7, while the cheapest was at Glasgow for £2.99.

Following the complaint, the Port Authority of New York and New Jersey said it would be looked into to ensure "reasonable pricing for customers".

OTG Management, the company that runs the food stalls at the airport, told the Independent that it was simply an incorrect price.

A spokesperson said: "This is a situation where someone simply input the wrong prices.

"Once we learned of it, we immediately took action to correct and began proactively auditing our entire system to ensure there were no other mistakes. OTG took this initiative on its own.”

They also replied to Cooper, who was offered a free beer next time he passed through the airport.

Last year, a group of pals dodged the Covid pub ban by buying £9.99 tickets and boozing at Dublin airport – without boarding the flight. 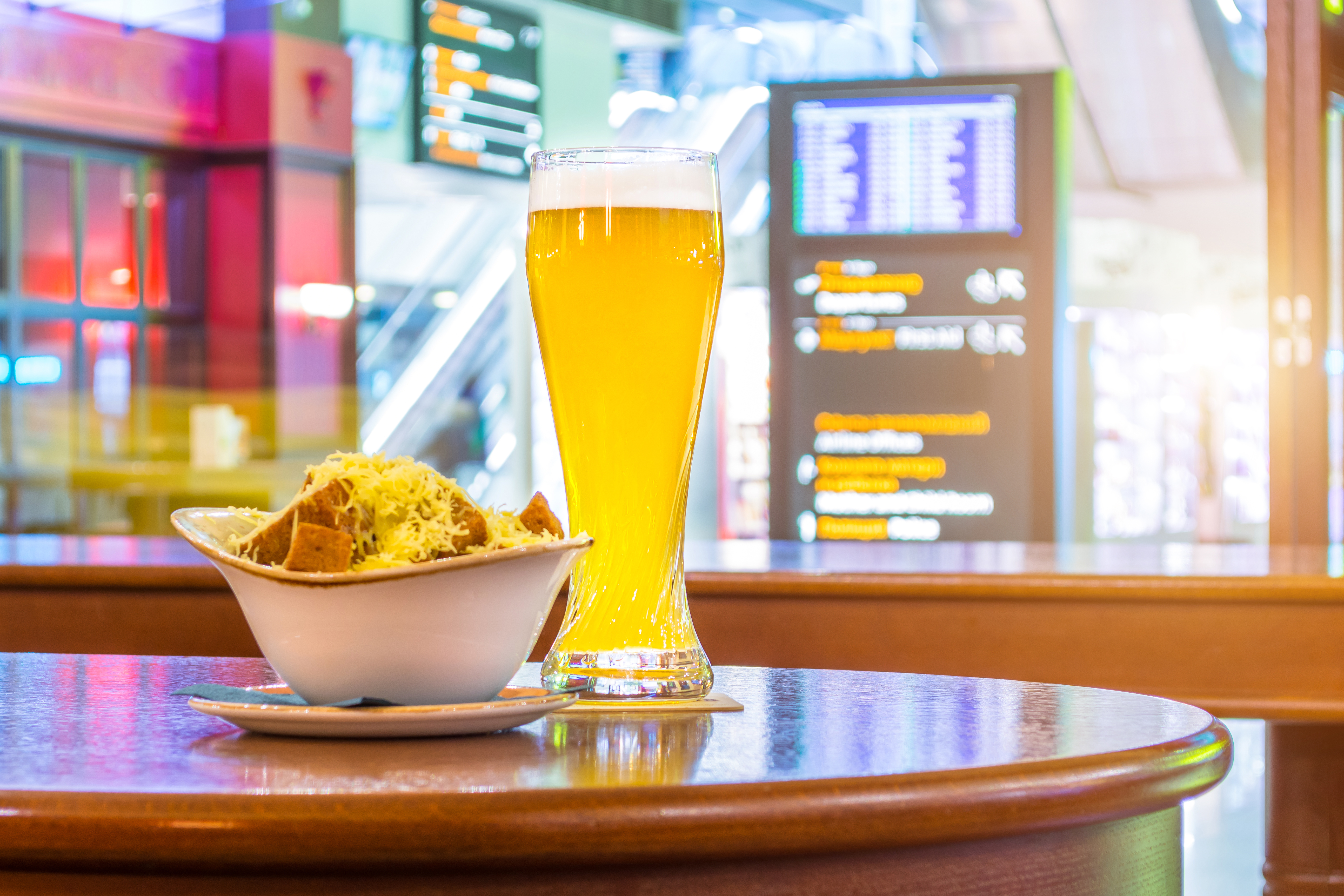