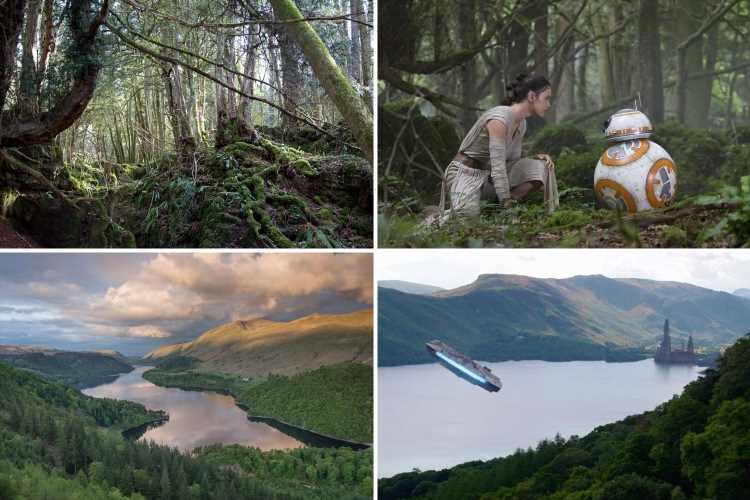 TODAY is know as Star Wars Day, due to the play on words of "May the Fourth Be With You".

Fans of the franchise can head to a number of locations across the UK where many of the movies were filmed – here are some of the destinations to head to. 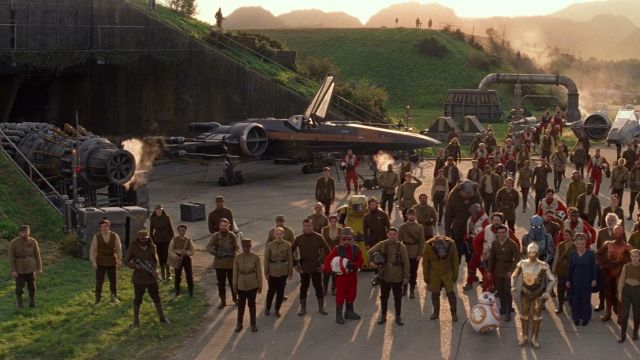 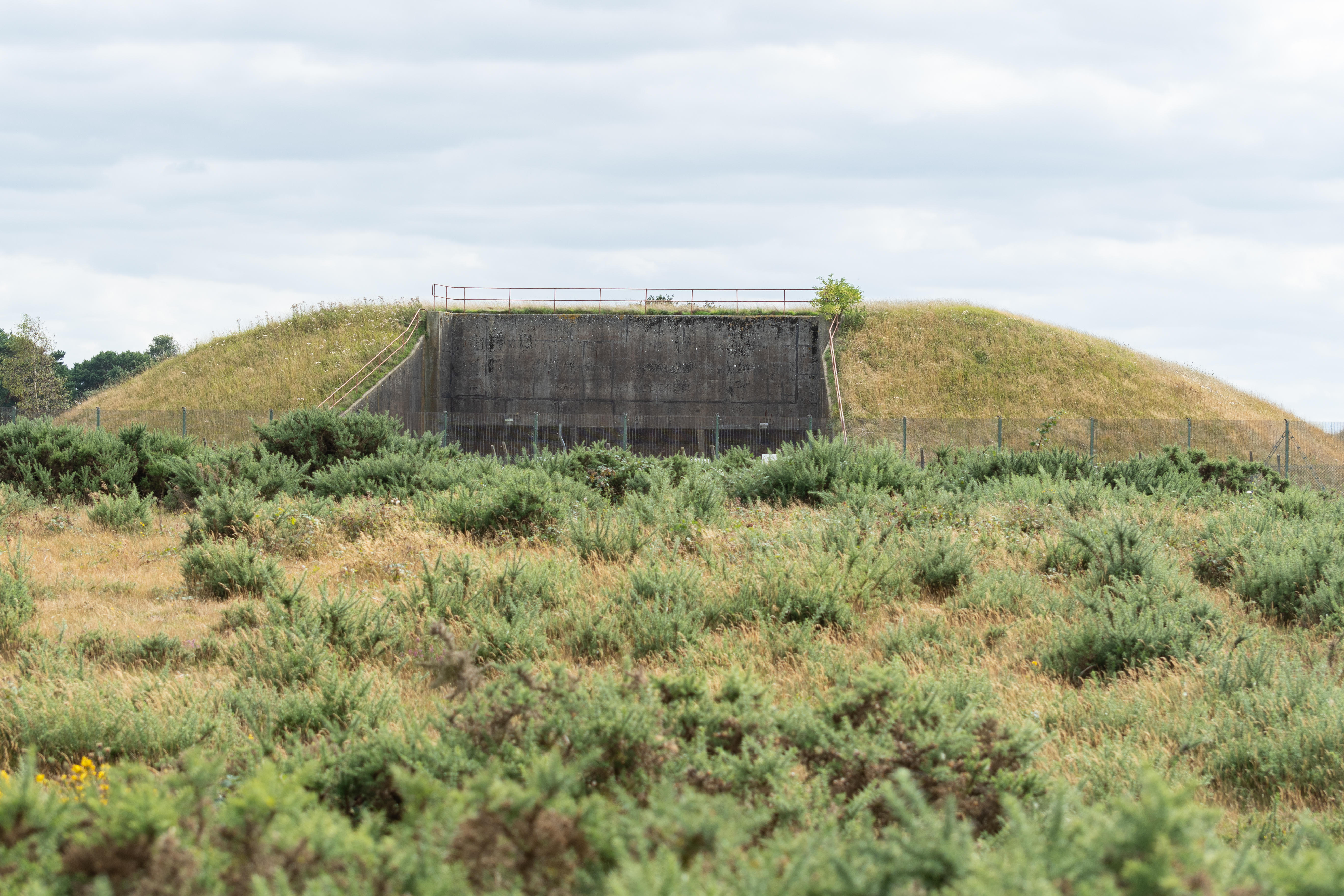 RAF Greenham Common was used in two Star Wars films as the base of the Resistance on the planet D'Qar.

Fast & Furious 9 was also filmed there, and was even used by Beyonce for her 2013 album. 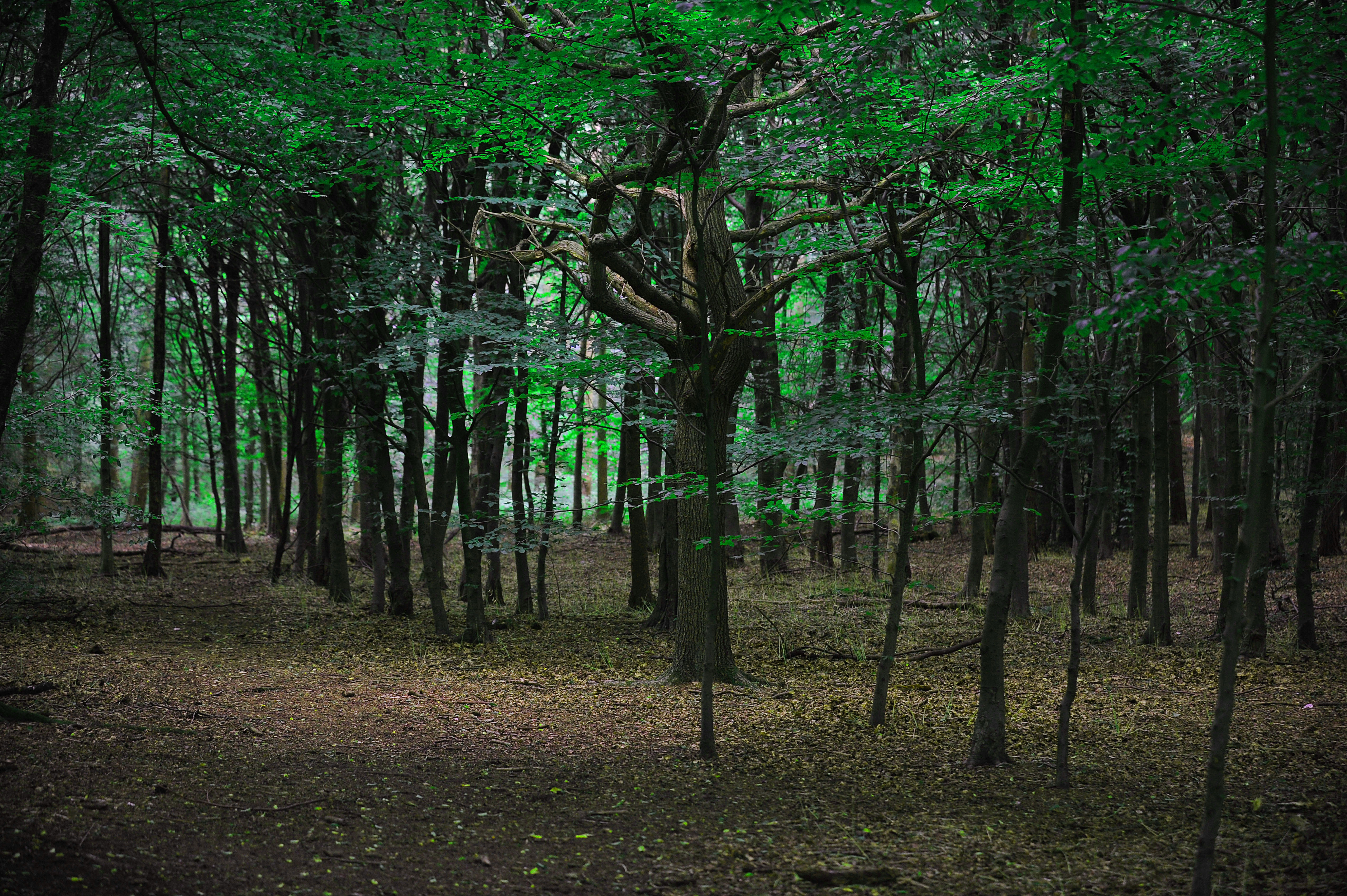 Whippendell Wood featured in two scenes in the The Phantom Menace, but you'll have to be quick to spot it.

The opening scenes where Qui-Gon Jinn and Obi-Wan Kenobi meet Jar Jar Binks was filmed at the 165 acre land, along with being the setting for the Gungan Sacred Place on Naboo.

Outside of Star Wars filming, the woods have been designated a Site of Special Scientific Interest due its habitat, and is known as an ancient woodland as it has been wooded since the 1600s. 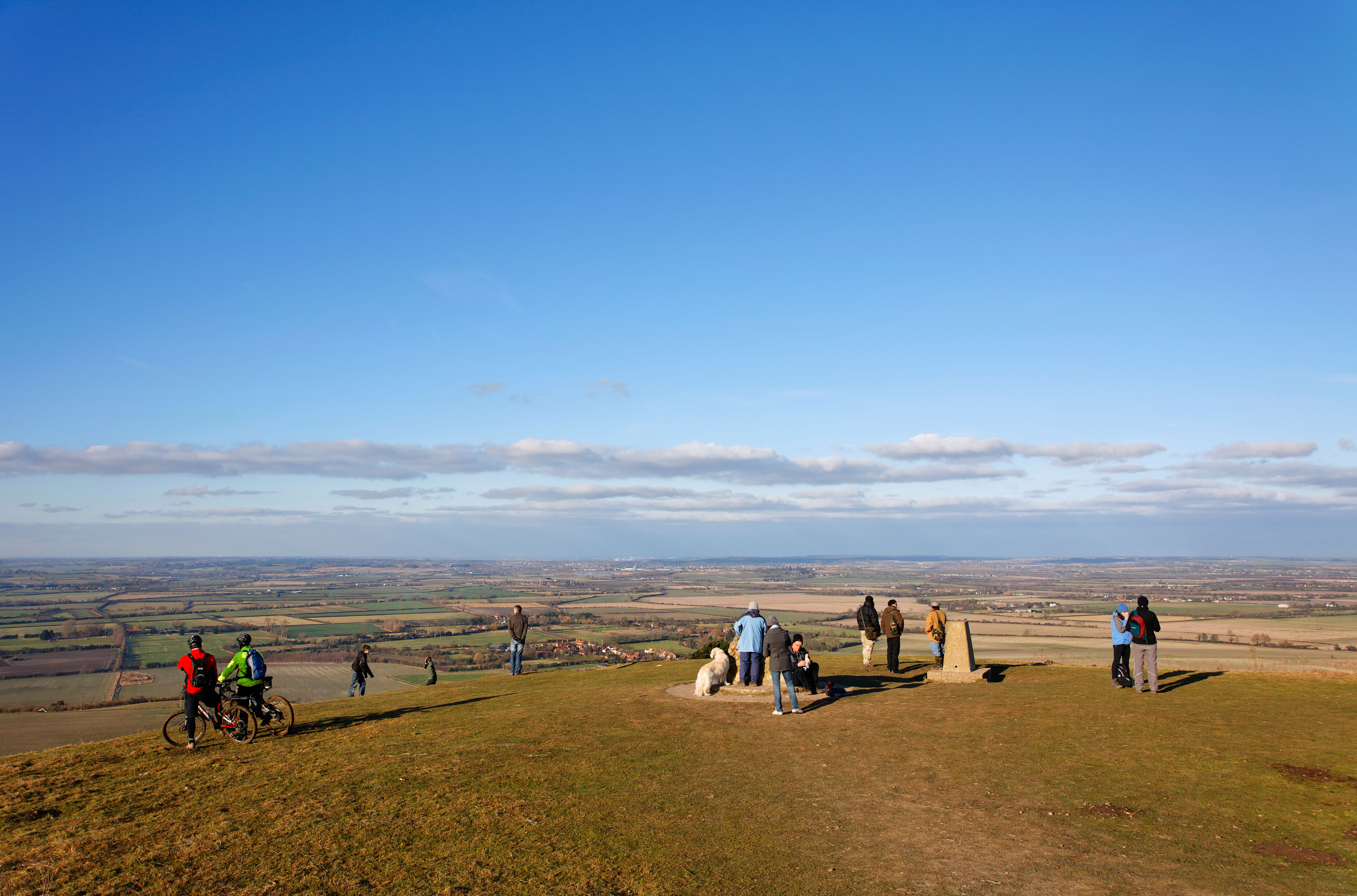 Ivinghoe Beacon, owned by the National Trust, was used to film the 2019 The Rise of the Skywalker – one of the most expensive Star Wars films ever made.

The location was used to represent the planet of Kef Bir, with scenes featuring Rey, Finn and Poe.

Due to its remote landscape, the large hill also featured in four of the Harry Potter films. 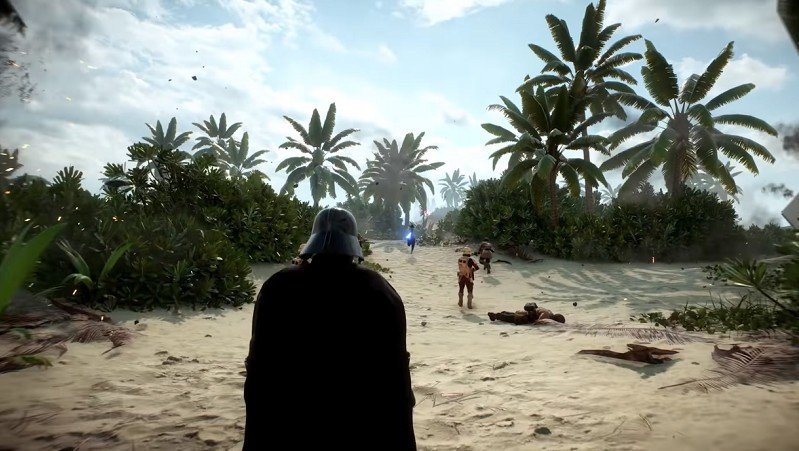 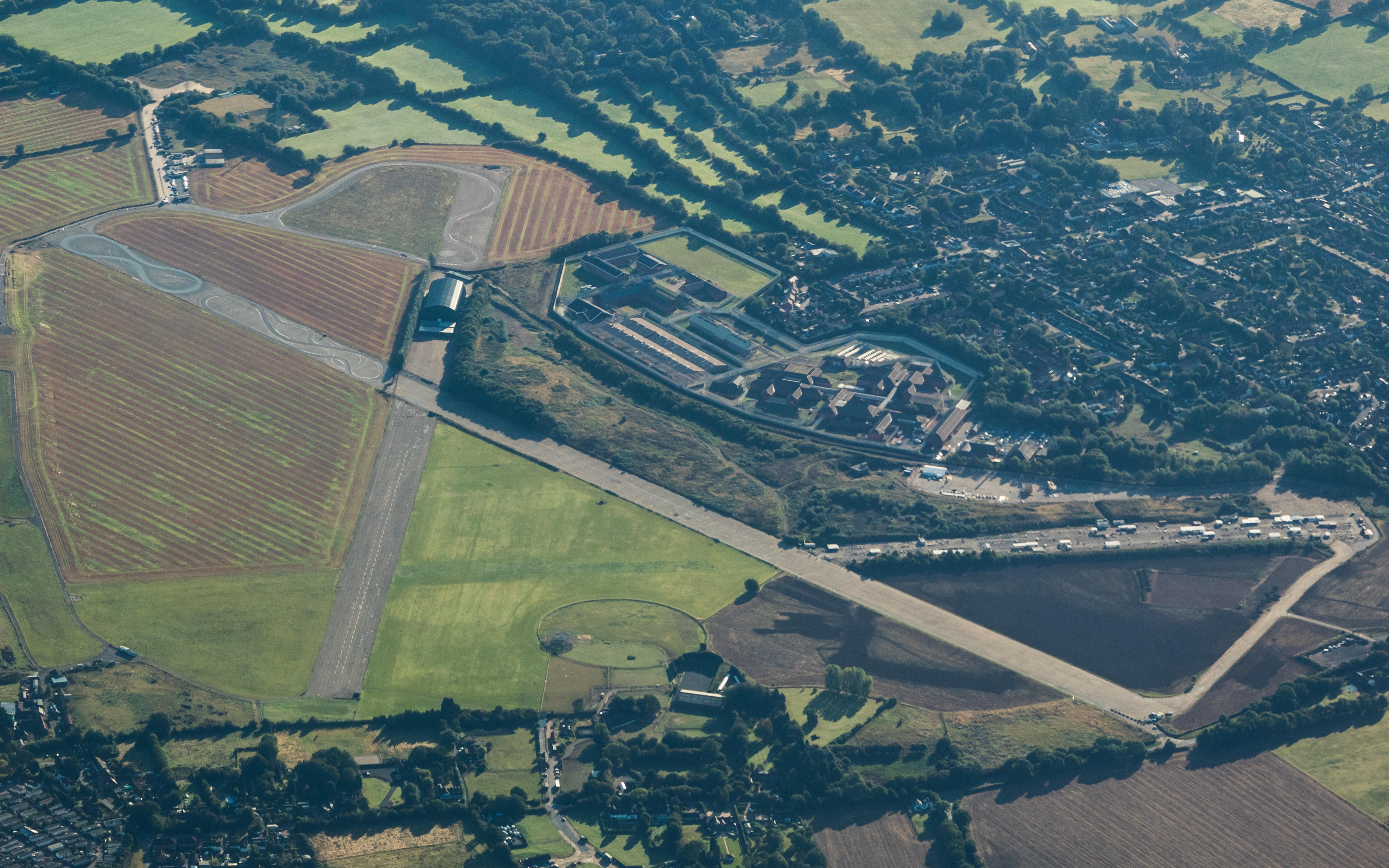 The 2016 Rogue One spin-off was filmed at Bovingdon Airfield.

Using 20,000 tons of sand, the airport was used to film scenes at Scarif for the famous battle in the film.

The airport has been used to film other famous blockbusters including Fast & Furious 6, Harry Potter and Sherlock Holmes. 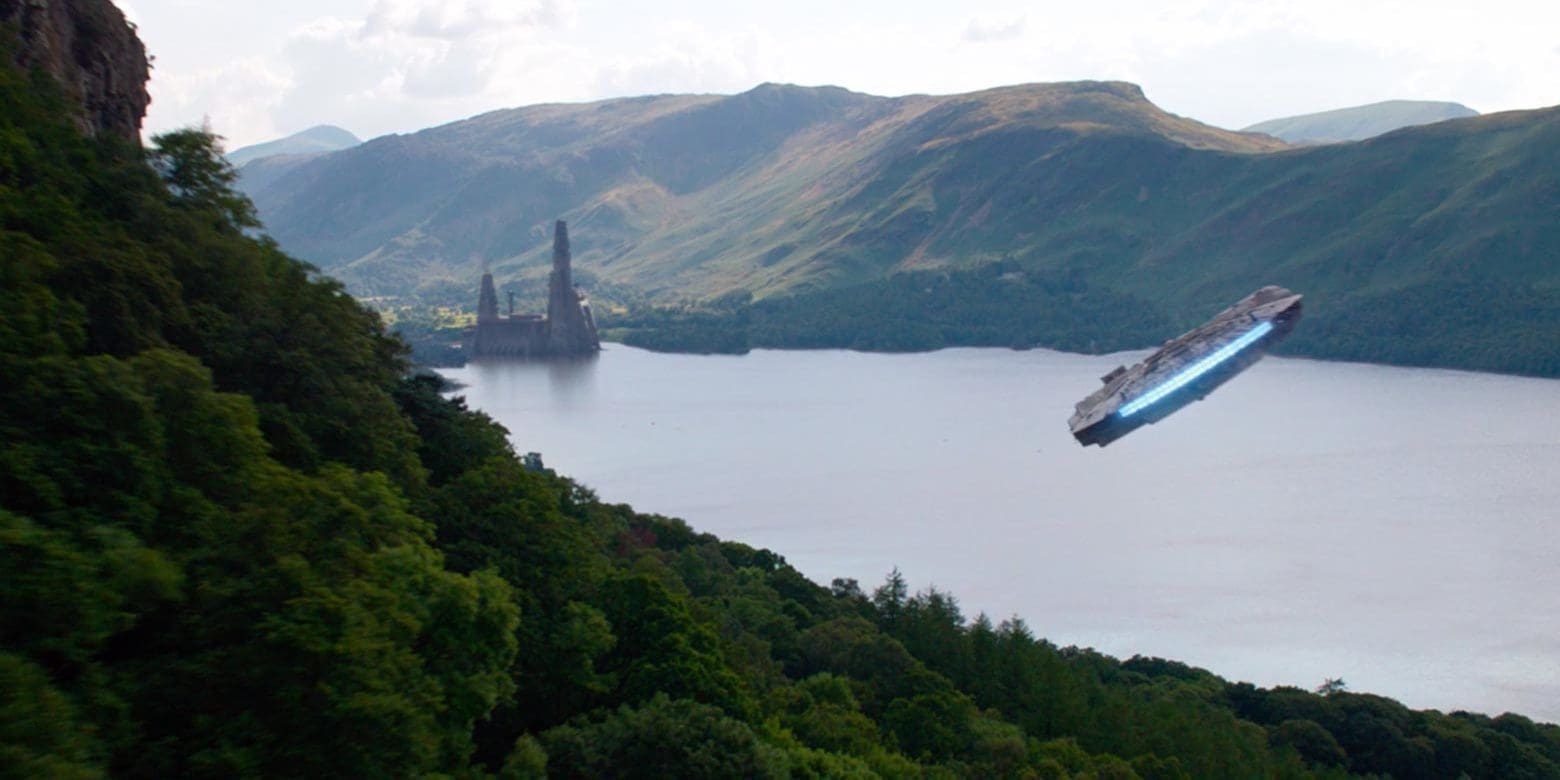 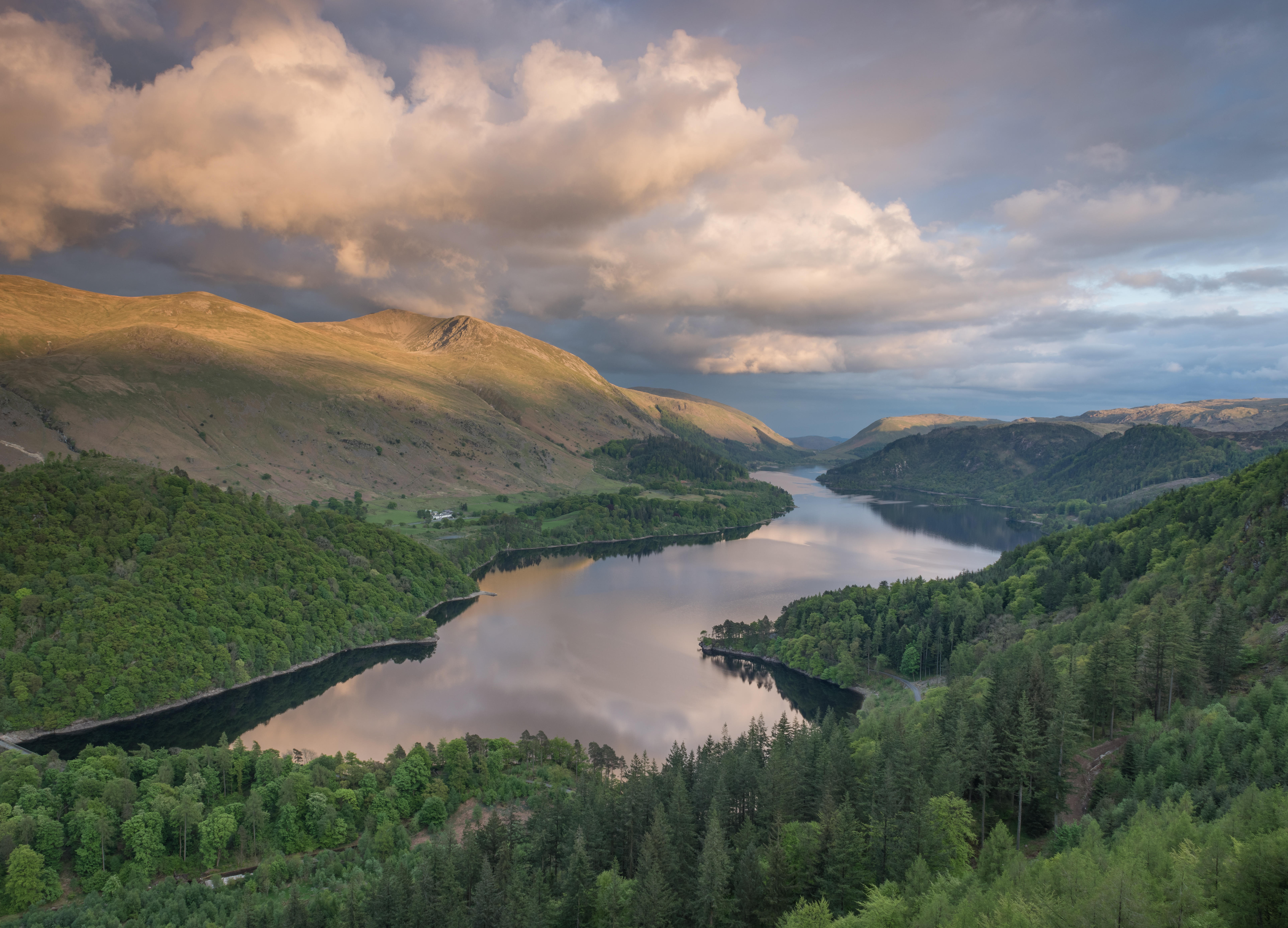 Derwentwater, a large body of water in the Lake District, was featured in The Force Awakens.

Also in the Lake District is Thirlmere, which featured in the films too. 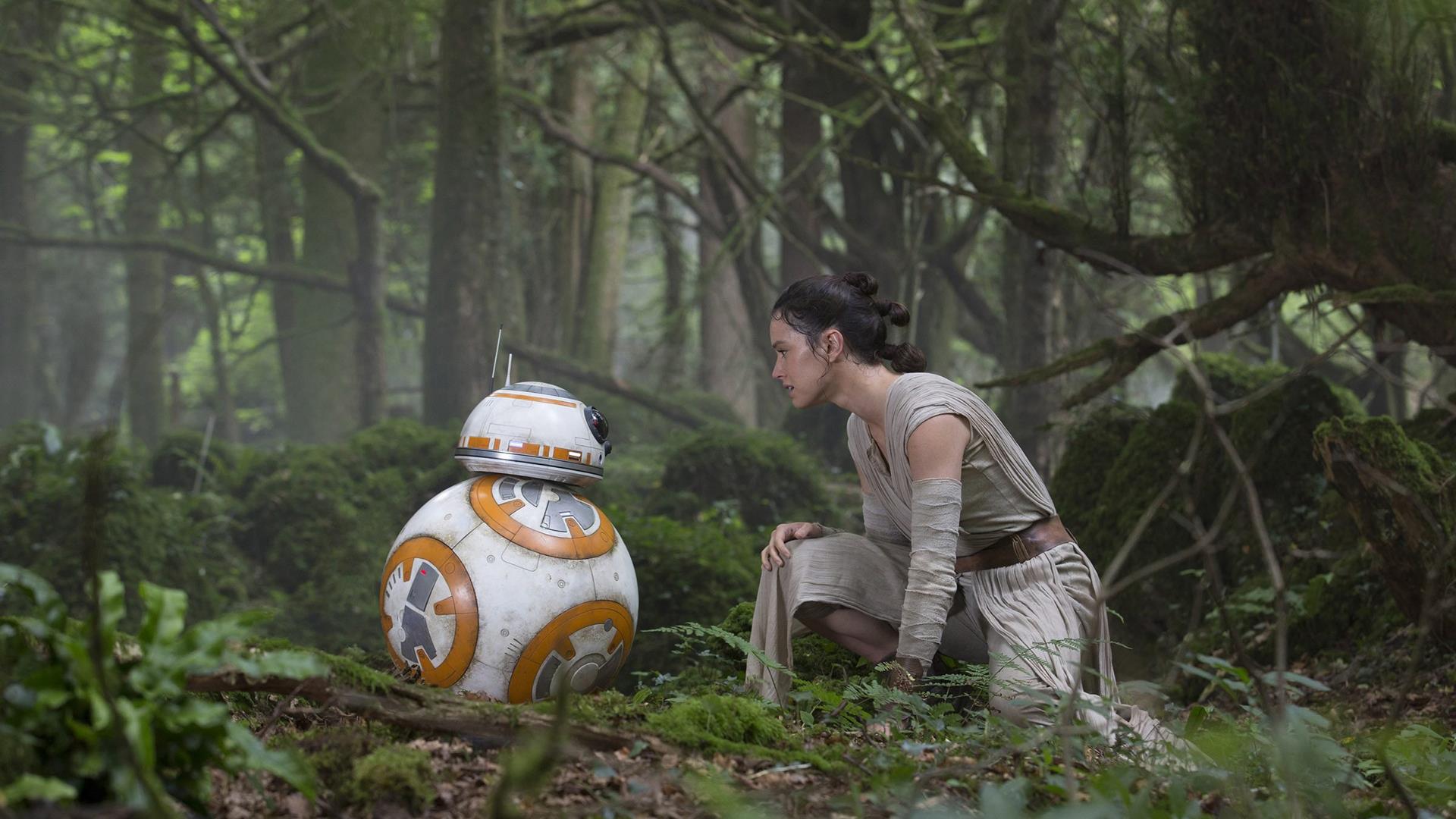 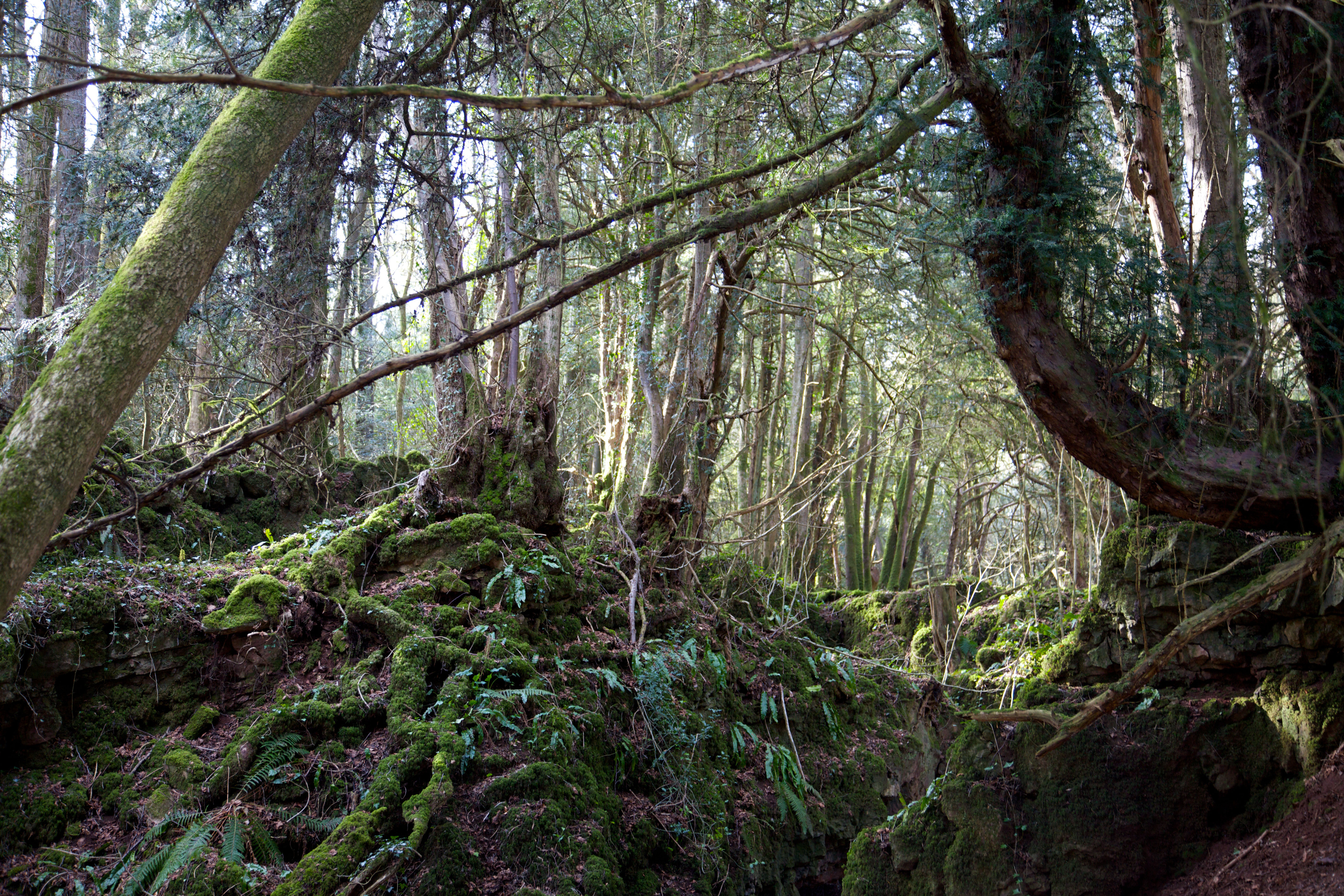 One of the most well-known UK filming locations for Star Wars is Puzzlewood.

Scenes from The Force Awakens include interactions between Rey and Kylo Ren after she escapes Maz Kanata's castle.

The ancient woodland site has been used to film Harry Potter, thought to have been the inspiration for the Forbidden Forest, Doctor Who and Merlin as well. 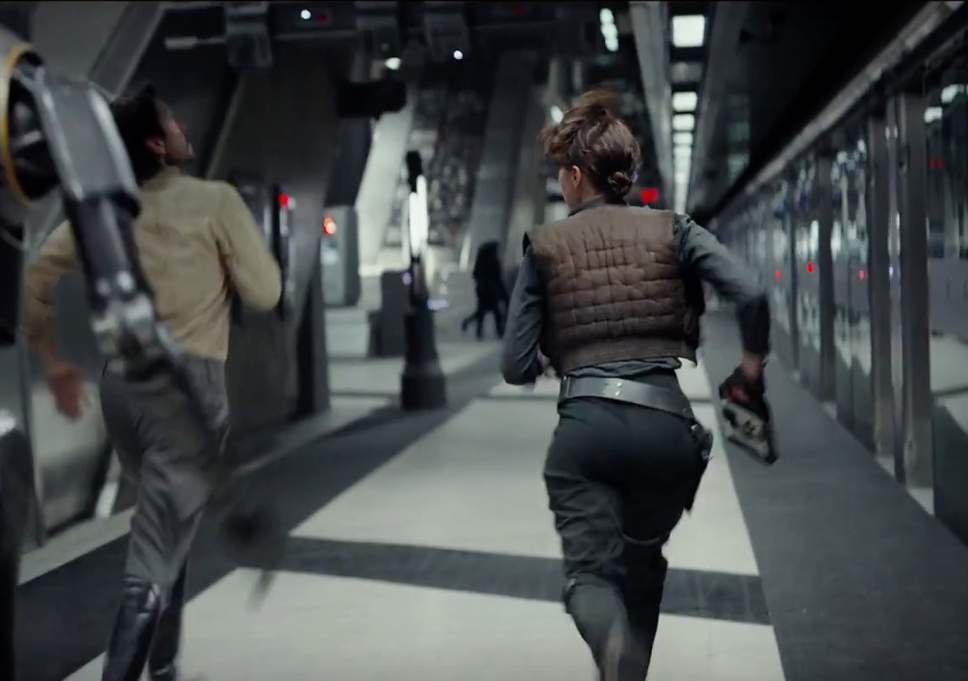 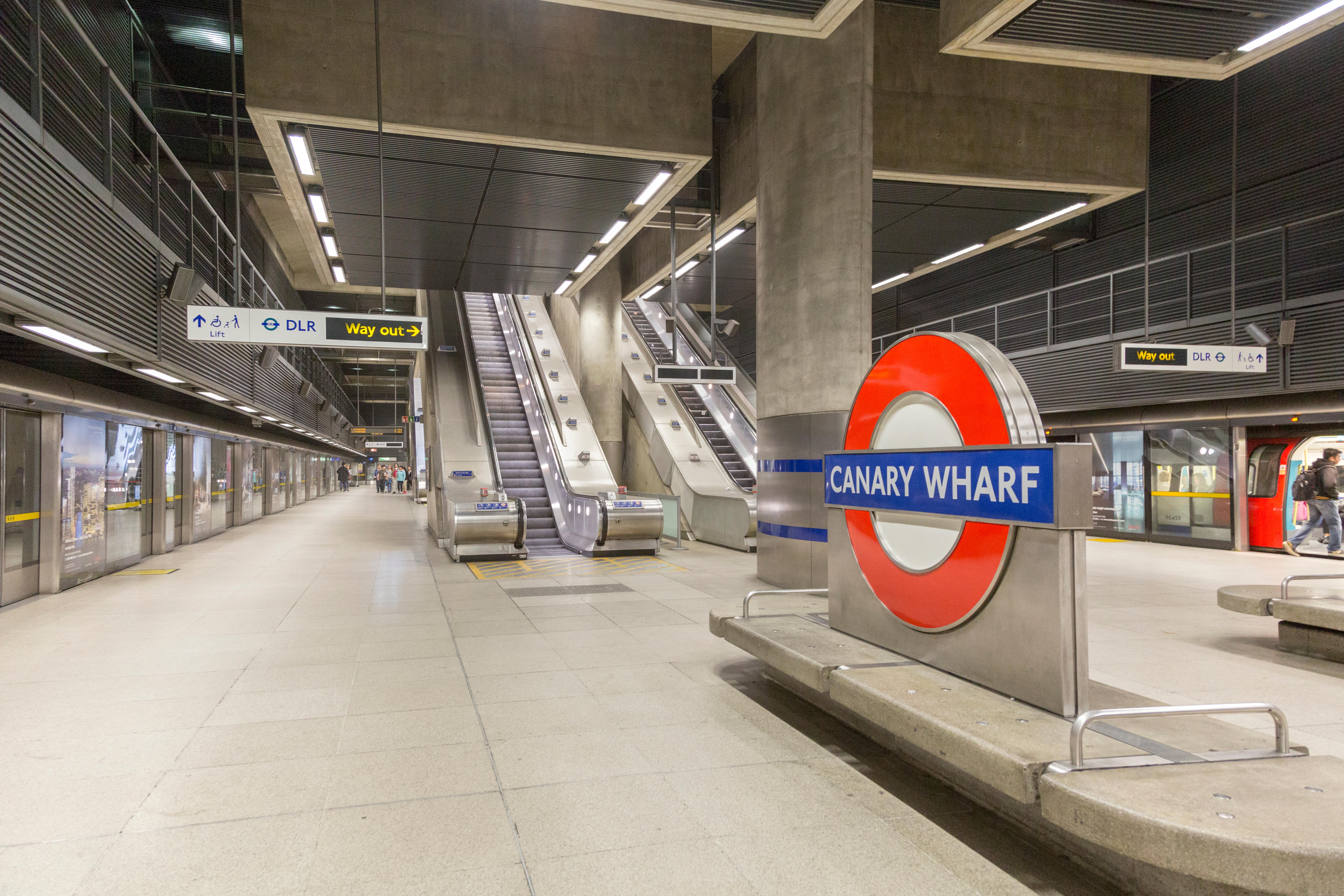 The modern Canary Wharf station was even featured in the Star Wars films.

A scene in Rogue One where Jyn Erso is being chased by stormtroopers used the well-known tube station, often used by commuters.

Location scout David O’Reilly said at the time: "We needed a space transport hub and it looks so futuristic, we felt Canary Wharf station would be perfect."

Filming for a new Star Wars series is also taking place in Blackpool, which will be the scenes of Andor for a 12-part sequel of Rogue One.

You can even stay in a Star Wars-themed hostel in Iceland, with space pod bunk beds.