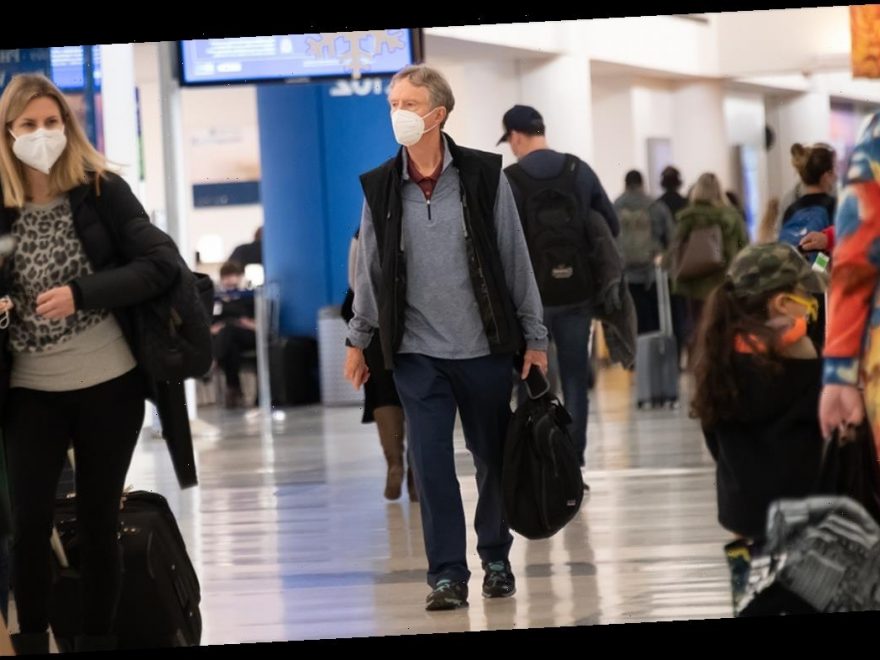 Kurt ‘The CyberGuy’ Knutsson discusses on ‘Fox and Friends Weekend’ traveling amid the coronavirus pandemic.

President Joe Biden is expected to sign another slew of executive orders on Thursday, including one mandating the wearing of masks or face coverings in airports and commercial airplanes.

The move comes just one day after Biden issued an order requiring all federal employees and contractors to wear masks, as well as anyone in federal buildings or on federal lands.

“Put simply, masks and other public health measures reduce the spread of the disease, particularly when communities make widespread use of such measures, and thus save lives,” reads Wednesday’s order.

Thursday’s order regarding masks of air travelers, which Biden is expected to sign along with nine others, will require masks not only on planes or in airports, but also on modes of public transportation including trains and intercity buses, Reuters reported, citing White House officials. 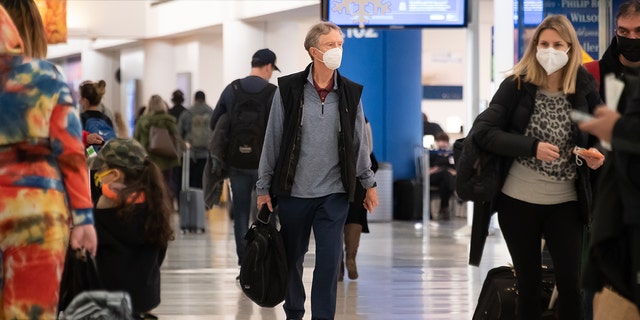 Under Biden’s planned executive order, air travelers will be mandated to wear masks in airports and on airplanes.
(Noam Galai/Getty Images)

News of Biden’s order likely comes as a relief to travel industry executives. Groups including the Association of Flight Attendants-CWA (AFA-CWA) and Airlines for America (A4A) had previously called on the Trump administration to issue a federal mandate for masks on flights.

“The federal government has completely abdicated its responsibility to keep the flying public and aviation workers safe during COVID-19,” wrote Sara Nelson, the president of the AFA-CWA union, in June 2020. “We once again call on the federal government to mandate masks for passengers and frontline workers and implement broader action on COVID-19 safety measures in aviation.”

Airlines for America, a trade organization with members including most major U.S. carriers, has previously and repeatedly championed masks in both airports and on airplanes since the start of the pandemic. Most recently, the group lauded the Federal Aviation Administration’s decision to implement a new “zero tolerance” policy for passengers who refuse to comply with the airlines’ mask policies, or exhibit unruly behavior. While not a federal mandate ‒ the airlines are currently responsible for setting and enforcing their own face-covering policies ‒ the FAA will impose steeper fines and penalties for passengers who refuse to comply with the carriers’ rules. 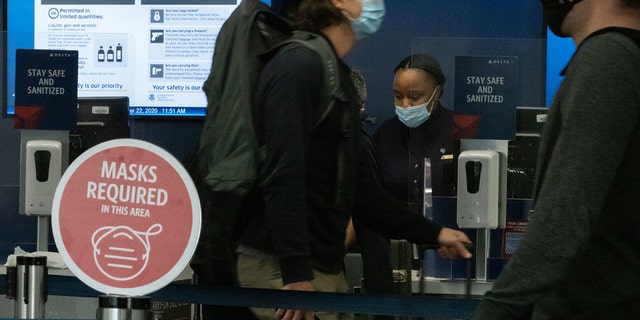 Groups within the air travel industry, including the AFA-CWA flight attendants union, have been calling for a federal mask mandate since last summer.
( Bing Guan/Bloomberg via Getty Images)

The FAA’s new policy, which is effective until at least March 30, was instated following an uptick in unruly or disruptive incidents during air travel, some of which occurred on flights to and from Washington D.C. during early January, when rioters stormed the U.S. Capitol.

“We will no longer adjudicate certain of these unruly passenger cases with counseling or warnings,” FAA Chief Steve Dickson told Reuters, outlining fines of up to $35,000 and possible jail time. “We’re going to go straight to enforcement.”

At the moment, it’s the responsibility of each airline to enforce their own mask policies. Many began making them mandatory for the flight crews in May 2020, before extending the requirement to passengers in the following weeks. In early May, the Transportation Security Administration (TSA) also announced the requirement of masks on all officers at airports nationwide.