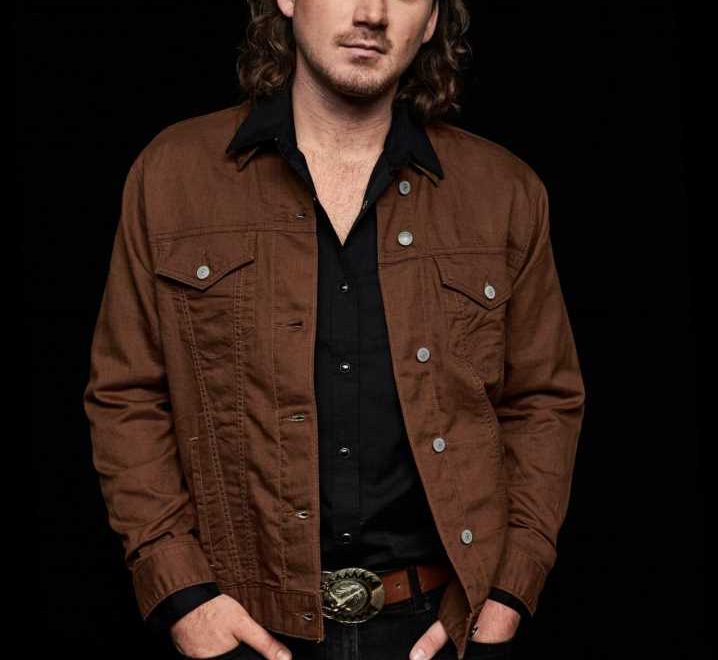 The NAACP is offering Morgan Wallen a chance to educate himself on race after he was caught using the N-word in a video recorded by his Nashville neighbors and obtained by TMZ.

On Thursday, the Nashville branch of the NAACP said it was willing to inform and educate the 27-year-old country singer about the magnitude of his actions.

"Even when you look at the other words that were spoken, that one has a certain venom to it that the words just don't have," attorney and Nashville NAACP president Sheryl Guinn told WSMV-TV. "Because he was such a prominent celebrity and an artist here in Nashville, I mean he's living here, we would love for him to have that conversation with us."

"We invite him to come and have that conversation with us, the NAACP, as to why that word is so hurtful," Guinn continued. Since the video surfaced late Tuesday, Wallen has issued an apology.

"I'm embarrassed and sorry," he said in a statement to PEOPLE. "I used an unacceptable and inappropriate racial slur that I wish I could take back. "There are no excuses to use this type of language, ever. I want to sincerely apologize for using the word. I promise to do better."

News 4 Nashville also spoke with some local college students about the incident and one scholar had a heartbreaking reaction.

"At this point I'm used to it," Kaelei Williams, a Fisk University sophomore, told the outlet. "When stuff like this happens, it blows up and it dies down and then nobody cares. Then he starts getting his awards and people start getting his accolades just like it didn't happen. So, in just a few months he'll be fine — they always are."

Morgan Wallen's Ups and Downs: From The Voice and Breaking Records to SNL and Racial Slur Controversy

On Wednesday, Wallen's label Big Loud Records suspended him "indefinitely." Radio giants iHeartMedia and Cumulus Media, along with CMT, removed Wallen's songs from their airwaves. The Academy of Country Music announced that it will "halt" the crooner's "involvement and eligibility" at this year's award show.

"We have made his management team aware of this decision," ACM wrote. "The Academy does not condone or support intolerance or behavior that doesn't align with our commitment and dedication to diversity and inclusion."

The ACM will also "expedite" offering diversity training for its members.

Wallen was uninvited from performing on Saturday Night Live in October after he ignored COVID-19 safety measures to attend a crowded party in Alabama where he kissed several strangers. He received widespread criticism and issued an apology. Two months later he was invited back to NBC's show and performed when Jason Bateman was the host. The two even acted in a skit together about Wallen's partying habits.

"I take ownership for this. I'd like to apologize to SNL, to my fans, to my team, for bringing me these opportunities and I let 'em down," Wallen said before he was brought back on SNL.