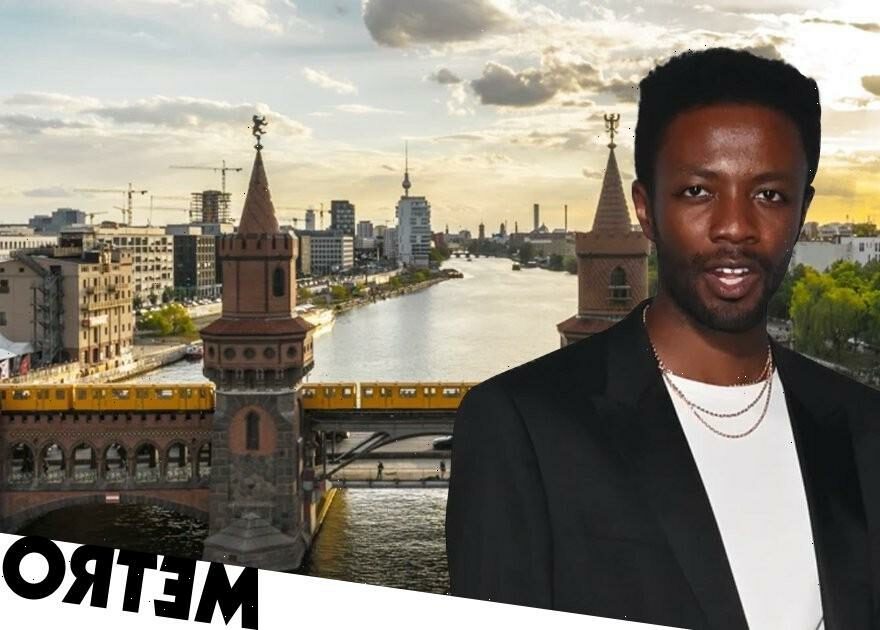 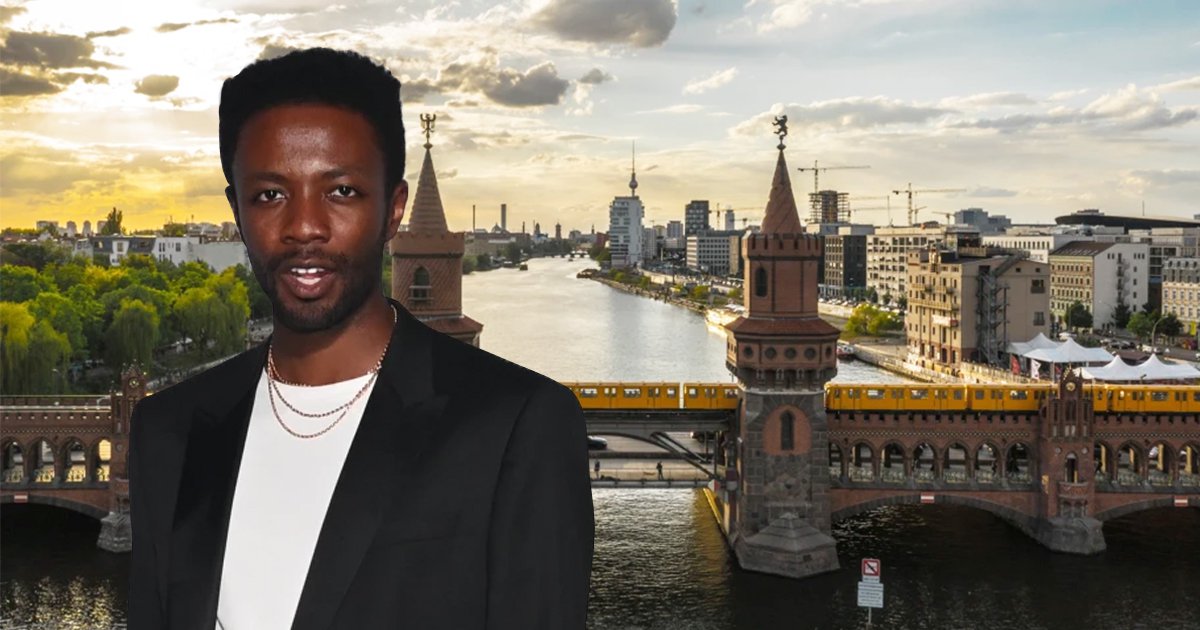 When he’s not wowing us onscreen, as he did in the hit series It’s A Sin, Omari Douglas is a big fan of visiting exciting places around the world.

From New York to the Northern Lights, the actor has

We chatted to him about his best travel moments, from cool shops in Kreuzberg to an explosive New Year’s in Amsterdam.

What is your favourite on-the-road moment?

I went on the most extraordinary road trip around Iceland with some pals. My friend had this app that told us where the Northern Lights would be most visible and when.

So one evening we headed to the suggested spot, which was actually a pretty grimy car park in the middle of nowhere. I can’t remember how long we waited but it was long enough for a group to get back in the coach they’d arrived in and leave.

Of course, just as the coach was pulling away, this beautiful green light show just fizzled into sight. It was phenomenal. It’s hard to describe unless you see it for yourself but it’s completely breathtaking.

The lights appear to do this sort of dance, and they flicker and change formation. Unforgettable stuff.

And your favourite city?

Berlin. I love it so much. I studied German at GCSE and A-level and during those years I made so many trips to cities and towns in Germany. But, for some reason, I never made it to Berlin until a few years ago.

I loved the atmosphere straight away. There’s a humility and coolness about Berlin that I’m swept away by. It’s what makes it such a perfect destination for solo travel. I love the wide streets, the architecture and the richness of its culture.

Kreuzberg is my favourite district. One of my favourite stores, VooStore, is there. It’s a fab concept space in this beautiful courtyard, selling fashion pieces, books and magazines.

While I was in the play Constellations recently, it was great to rediscover London, too. I got to hang out in Seven Dials a lot. There are so many gems around there, including lots of cool independent brands. Seven Dials Market is awesome too.

When have you been most frightened while travelling?

On my first trip to New York, I naively hadn’t acquainted myself well enough with tipping etiquette, which was a bad move. I was in a bar in the East Village and I’d been tipping every time I’d been served but clearly not the size expected.

I got up to get a drink, paid the bartender and I just remember him looking at the cash, slamming it down and literally climbing over the bar to lean into my face. He was livid and hissed, ‘If these tips don’t get any bigger, then baby, your drinks are just going to get weaker.’

Everyone was staring at me and I scuttled back to my table. That was a lesson – tip hospitality workers generously.

What has been your most life-changing experience while travelling?

My first ever touring show was Hairspray back in 2015, in the UK. We had a few weeks off at one point, so myself and some other cast members headed to New York for a couple of weeks.

It was the first time some of us had been there, so we all went a bit wild. My friend and I booked every attraction possible.

At one point, we were in a helicopter flying across the Hudson. I don’t think I’ve ever spent so much money on a holiday before but that’s because I think l saw
about 15 shows on and off Broadway. No regrets, though.

And the strangest place you’ve spent the night?

I celebrated new year in Amsterdam a couple of years ago with a friend who was living there. Seeing that night through was a bewildering experience. I think there’s a ban on fireworks all year round except for new year there, so people do the most they can in that short time. People cause mayhem.

I think they see it as a jolly but I was freaked out. There were fireworks exploding in bins, flying past you and little kids throwing fireworks in the street. You can’t escape them. Walking through the streets felt like being in constant fear.

I’m desperate to get back to Berlin but I don’t know when. Life has become quite busy, so perhaps I’ll snatch a day or two here and there.

I think a staycation is probably a more realistic plan.

To find out more about Douglas’s favourite area of London, visit sevendials.co.uk

How to get your Metro newspaper fix

Metro newspaper is still available for you to pick up every weekday morning or you can download our app for all your favourite news, features, puzzles… and the exclusive evening edition!