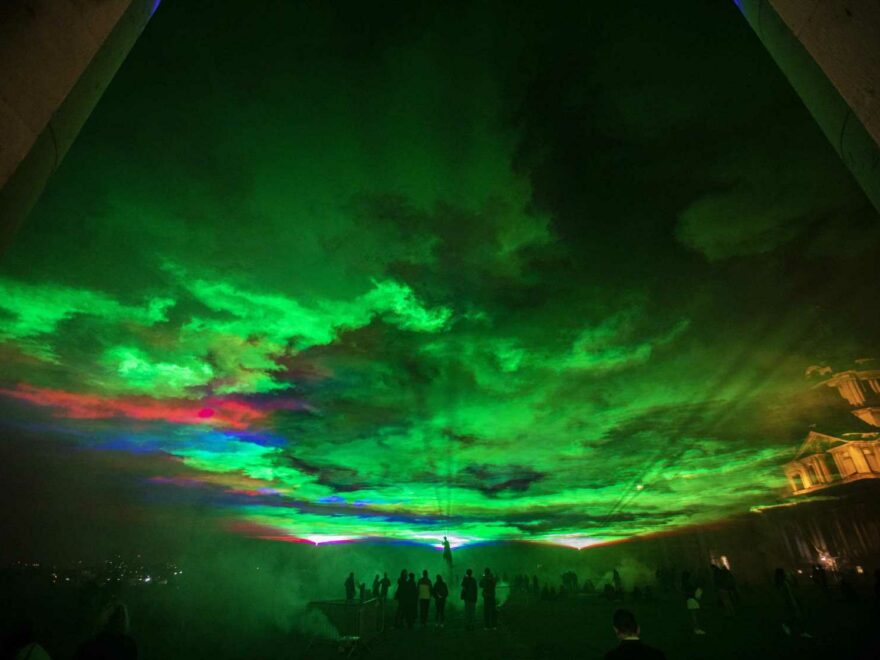 NO need to book a holiday to the North Pole this Christmas, the Northern Lights are coming to London.

A series of free outdoor activities has been announced today by Mayor of London Sadiq Khan to bring some festive joy to the city. 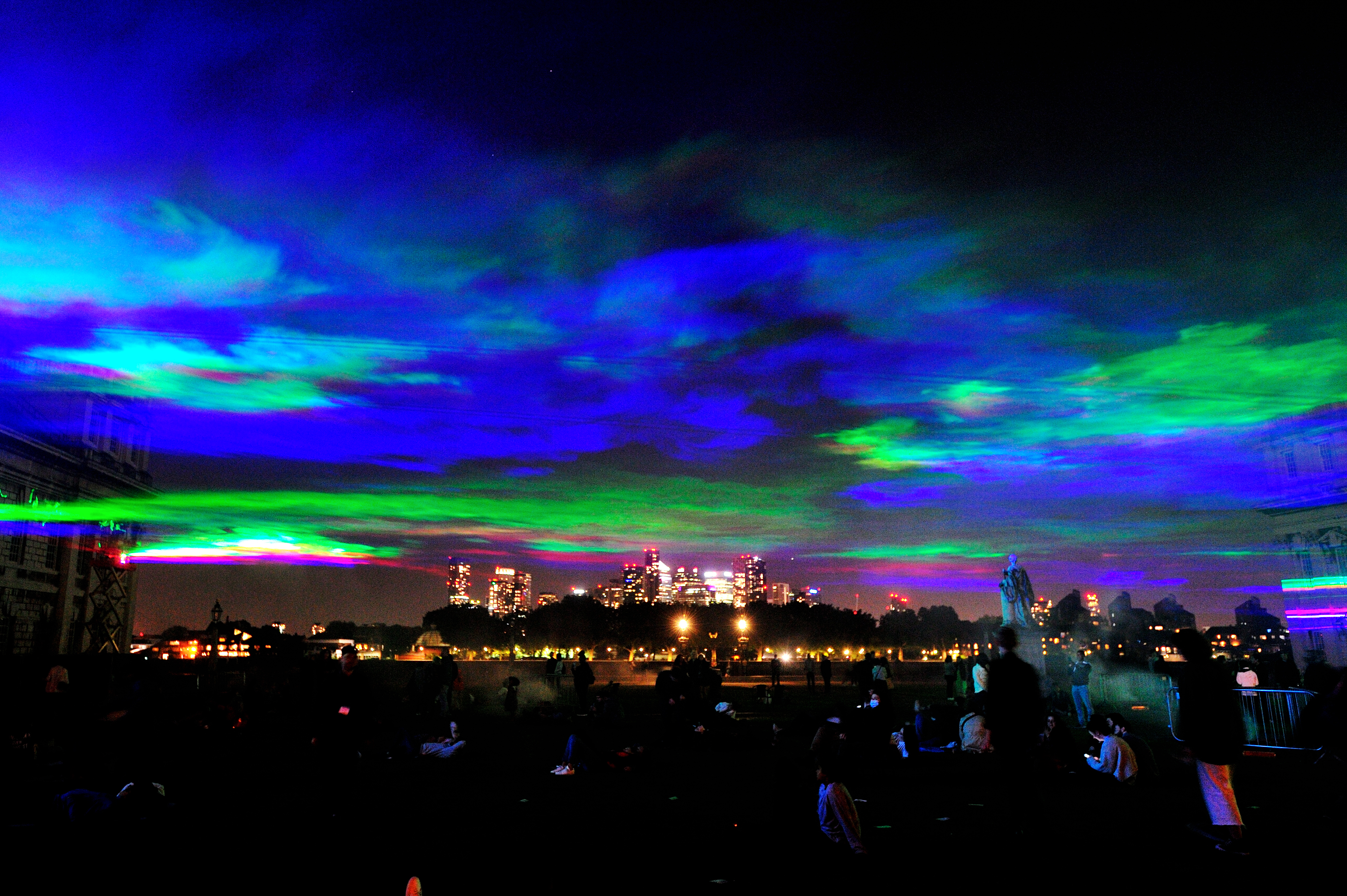 A lights display, named Borealis, will recreate the Northern Lights along the River Thames by shining beams of light into the sky above Guildhall Yard.

The multicoloured lights will shine through clouds and reflect off buildings and trees to mimic the movements of the natural wonder.

The display is free but ticketed, with tickets available to book online now.

The Borealis display was installed as part of the Greenwich+Docklands Festival in August this year, and now it's back as part of a series of outdoor activities being held between now and January 9.

In Grosvenor Square, thousands of white roses will be lit up as part of an everlasting garden display.

Nine of London's bridges – from London to Lambeth – will be illuminated in a separate project, in what is set to be the longest public art project in the world.

In Canary Wharf, 20 light installations will be on show alongside an ice rink and an outdoor food market.

The Southbank Centre will be surrounded by art installations and video projections and the Tower of London will shine brightly as the site of an animal-themed light display.

An ice rink will twinkle under fairy lights at the Natural History Museum for the final time, as after 16 years of skating the gardens will be transformed into an urban wildlife hub.

The famous Piccadilly Lights will be taken over during the festive period with an installation exploring immigration and identity.

And a new light will be lit each day at nightfall on a giant Menorah in Trafalgar Square to celebrate Chanukah.

The winter lights programme also aims to celebrate the return of the West End's pantomime season, which suffered during the coronavirus pandemic while theatres were closed.

For anyone eager for even more festive fun, Hyde Park's Winter Wonderland returns this week after a year hiatus during the pandemic. 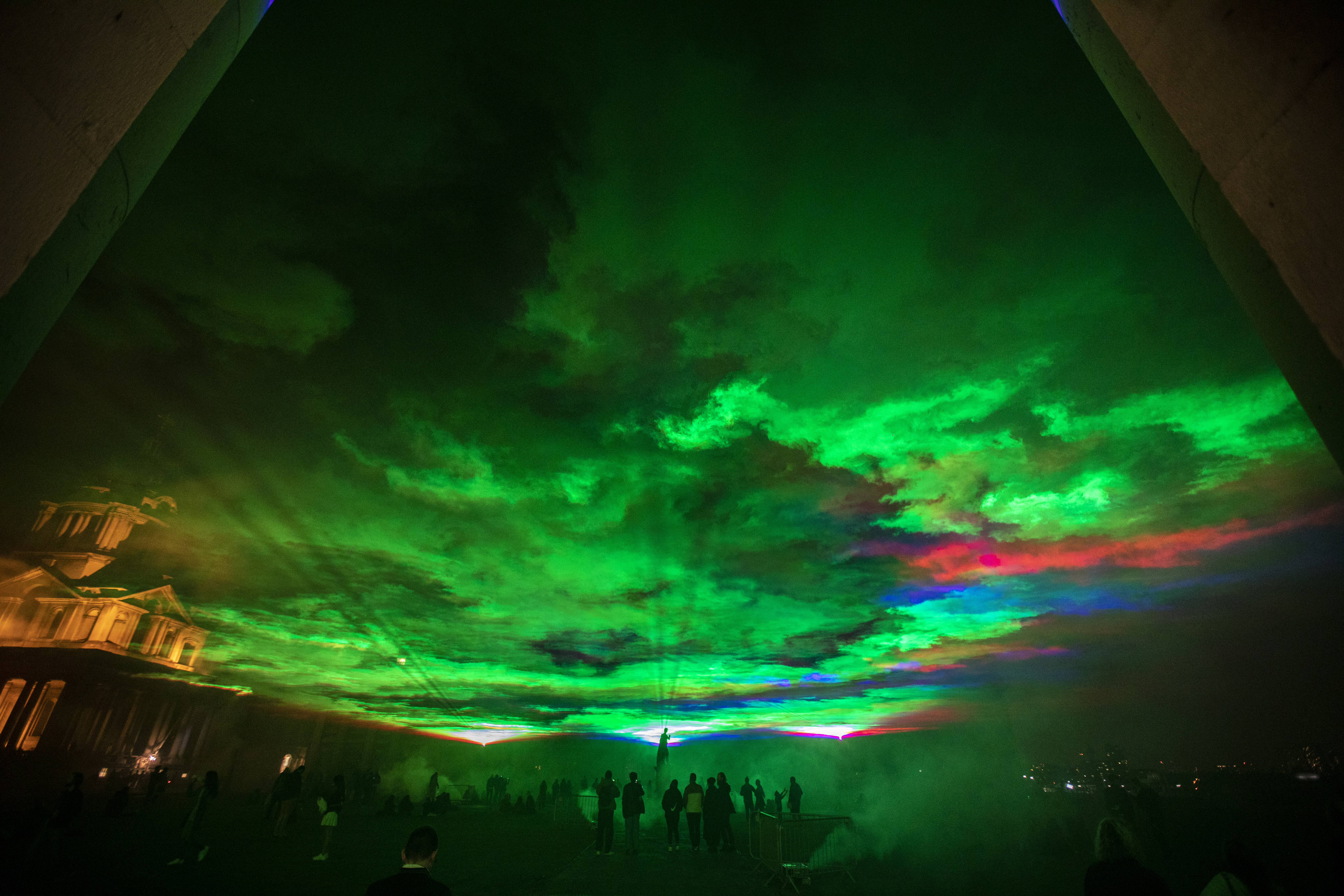