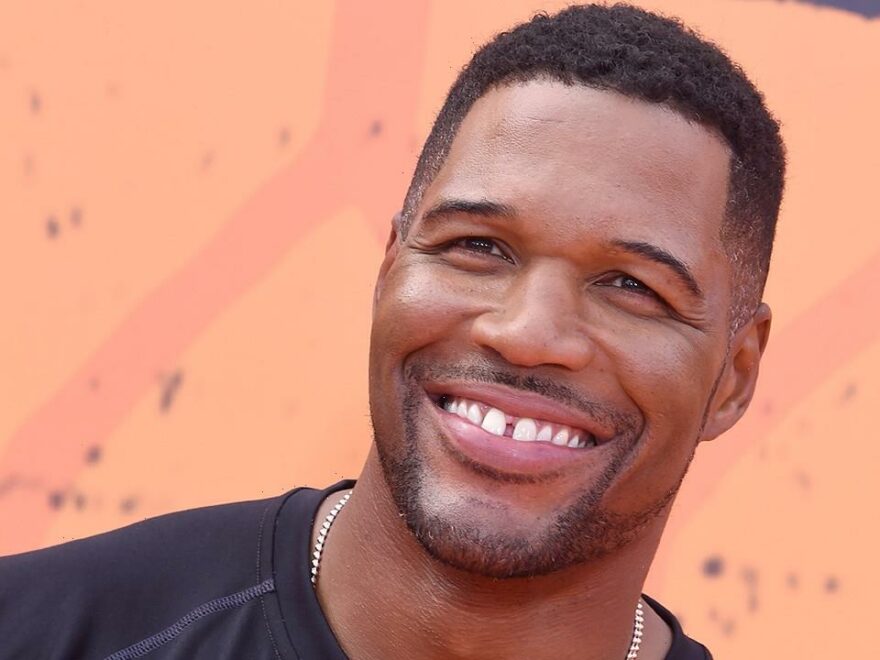 Michael Strahan appeared to cause some confusion among his fans after sharing a sun-soaked vacation photo.

The Good Morning America star was absent from the ABC studios on Wednesday and took to Instagram to complain about the freezing cold weather in New York while sharing a sunny snap of himself on a golf course. Beaming into the camera surrounded by pristine grass and sand, Michael looked relaxed and happy as he basked in the sun’s rays wearing nothing but a denim shirt.

However, it appears the TV star has not ventured off to sunnier pastures to escape the cold as the photo he shared was a throwback, with Michael admitting he is longing for summer.

Captioning the snap, he penned: “Golf, Sun and Sand. I prefer my sand on the beach instead of the golf course but I’ll take what I can get! Just wanna be out on the golf course right now LOL! It sooo cold in NY LOL! #canitbesummeralready.“

Despite confirming he is still in New York, fans appeared to think Michael was enjoying a spot of golf in warmer climes, with one responding: “Enjoy the warm weather. If you wouldn’t mind, please send a little my way! Please and thank you!”

Michael’s trip down memory lane comes after he penned a heartbreaking tribute to the late Dan Reeves after he learned of the death of the NFL coach earlier this month.

In his message, the former NFL player wrote about how Dan had always “believed” in him and helped to shape him as a player.

He said: “Dan Reeves was a remarkable man and coach. I will never forget his southern drawl the first time he called my name when he drafted me in 1993.

“I knew how great of a coach he was from his years with the Denver Broncos, and I remember how excited I was because I also knew he’d help guide my career.”

Michael finished his message by penning: “I’ll miss him, but take solace in knowing his legacy lives on within the NFL and all of the fans.”