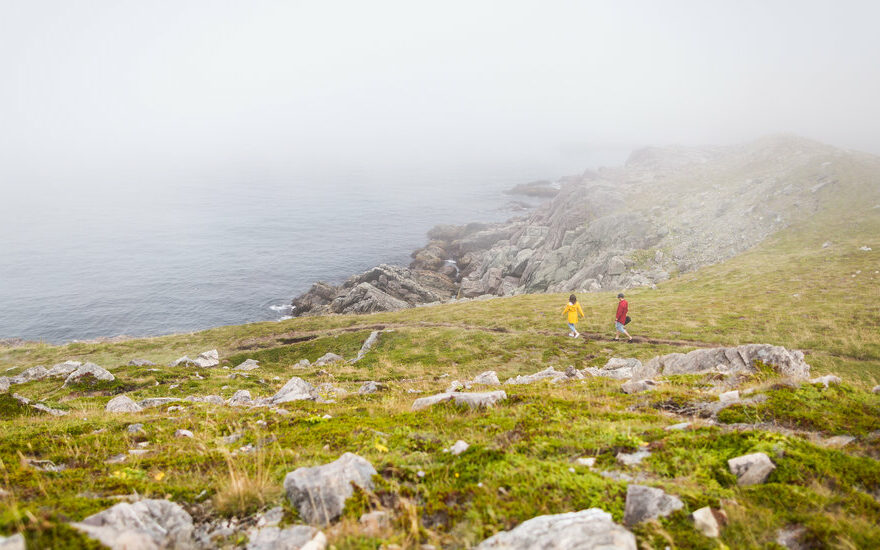 “It looks like the edge of the world out here,” my wife, Holly, mused, not disapprovingly. Our picnic blanket was spread out on a high cliff, with green-capped rock stretching alongside us, endless blue ocean in front. It was the first of many leisurely breaks we would take on our slow road trip through Newfoundland’s Avalon Peninsula.

We were as east as you can get in North America (not counting Greenland), so the edge-of-the-world comparison was apt. But I couldn’t stop comparing it to another, more earthly location. Over and over again, as we drove down the coast I found myself marveling, “It looks just like Ireland.”

This stretch of Newfoundland shares many links with Ireland, beyond the striking green landscape. This area’s Irish heritage dates back to the 1600s, when a fishing colony established by George Calvert (later Lord Baltimore) lured Irish servants and laborers. Over the years, many who came for the fishing season stayed permanently, a migration that boomed during the early 19th century. By that point, “the Irish were virtually the sole occupants of the southern half of the Avalon,” wrote John Mannion, a historical geographer who researched the Irish-Newfoundland experience on both sides of the Atlantic.

But what sets this section of Newfoundland apart from other Irish enclaves in North America is how the remote location fostered a culture that, centuries later, is so recognizably Irish, yet also distinctly its own. Locals speak with thick brogues that sound more Irish than Canadian, the sounds of fiddle music stream out of the peninsula’s pubs, and the lyrics of well-worn local folk songs depict the prizes and pitfalls of island life. A visitor dropped here out of context might well assume they were in small-town Ireland. Yet many locals have never even met anyone from Ireland, let alone been there. 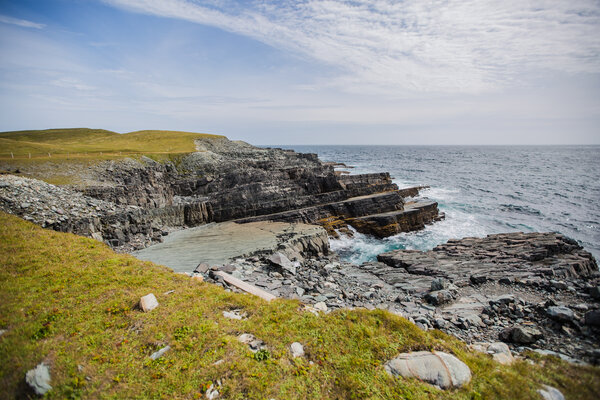 My wife and I had been searching for an outdoorsy getaway that was close enough to explore in a few days. My mother hails from Galway, a county on Ireland’s West Coast, and trips to her rural hometown, filled with rollicking traditional music seisiúns, have been among my most memorable travels, so I was intrigued by Irish Newfoundland.

We settled on a four-day road trip along the Irish Loop, a nearly 200-mile route that circles through the dramatic coastline and foggy small towns of the Avalon Peninsula, the road signs along the way marked with shamrocks. The whole thing can be done in a day, but we opted to take the slow route, stopping along the way to chat with locals, listen to live music and follow as many small roads down to the ocean as we felt compelled to take. 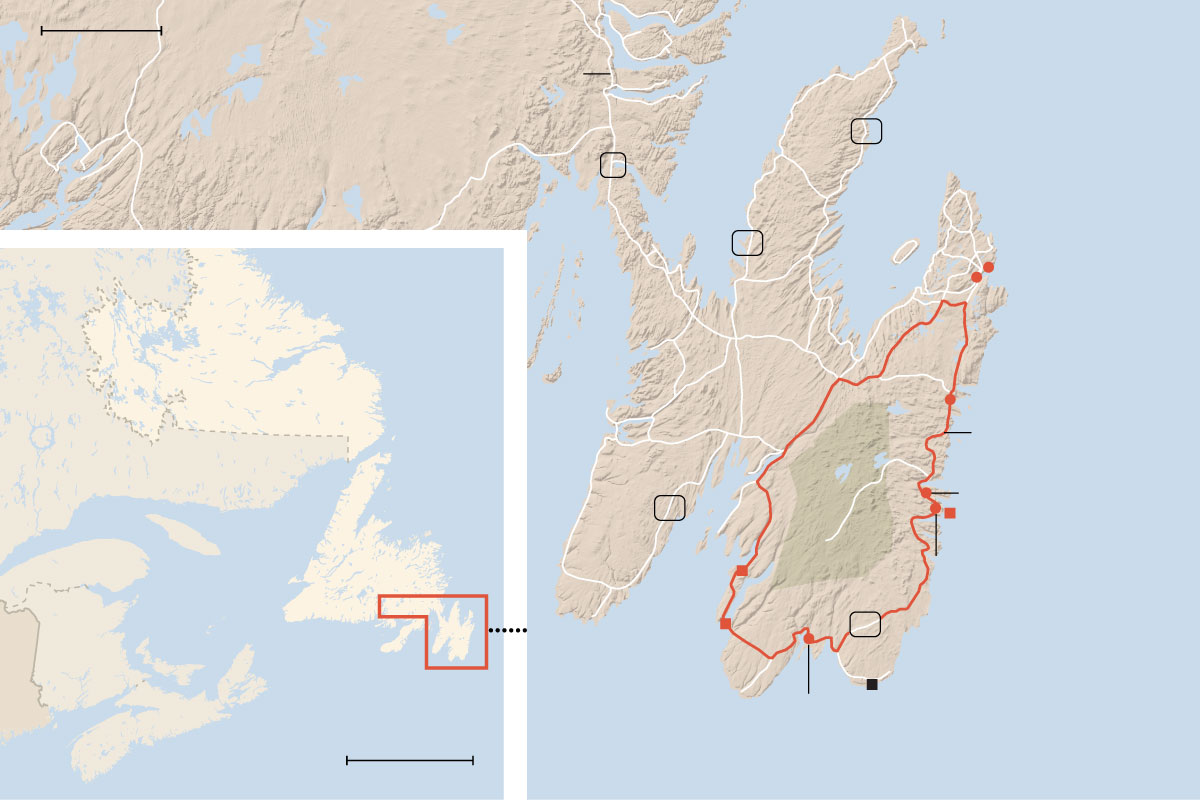 The Inn by Mallard

Edge of the Avalon Inn/

Edge of the Avalon Inn/

By The New York Times

Our trip took place before the pandemic. For most of the past year and a half, this remote stretch of land has been even more isolated than usual. Not only did Canada shut its borders to U.S. visitors, but Newfoundland and Labrador also barred most travelers from other Canadian provinces from entering until this summer. Overall the province has fared relatively well during the pandemic, with average detected cases hovering around 14 per day in late September. Now Newfoundland, like the rest of Canada, has reopened to fully vaccinated visitors.

On our trip we flew into St. John’s, Newfoundland’s capital city, rented a car and headed south. Almost immediately after leaving town, the urban scenery gave way to wide fields of green, and the region’s natural beauty announced itself. Unfortunately we didn’t spot any icebergs (they float down from Greenland during the spring and early summer; we’d been told some were seen as late as mid-July). But on our first pit stop along Witless Bay, a friendly seal frolicked just a few yards from us. Later on our trip we’d spot several whales, along with a trio of nesting eagles. There are hordes of opportunities to get up close with nature here, from expeditions to see puffins and whales, to glimpses of the caribou herd in Avalon Wilderness Reserve and walks along ancient fossils at Mistaken Point. The East Coast Trail offers 25 hikes of varying difficulty.

For our first expedition, we chose a not-so-challenging hike: the 30-minute walk up to Ferryland Head Lighthouse, built in the 1870s on a narrow spit of land prone to attracting shipwrecks. Based inside the cross-gabled keeper’s house, Lighthouse Picnics prepares delightful lunches served in baskets carried out to the cliff-side. Sandwiches of chutney-glazed ham on hearty oatmeal bread, Mason jars filled with iced lemonade, and rhubarb cake with fresh cream (30 Canadian dollars a person, roughly $24), make the ends-of-the-Earth setting a little cushier.

After ordering, you’re given a blanket and a flag so the server can bring the meal to your picnic spot of choice. The best part is that they keep this experience extremely limited (make reservations far in advance). So while this perfect picnic spot could easily become a tourist magnet, instead only a handful of families lolled about while we enjoyed our lunch. And like almost everywhere we visited on the coast of Newfoundland, social distancing is hardly difficult.

For those who want to explore near and far this season, here are some great escapes in the United States and Canada.