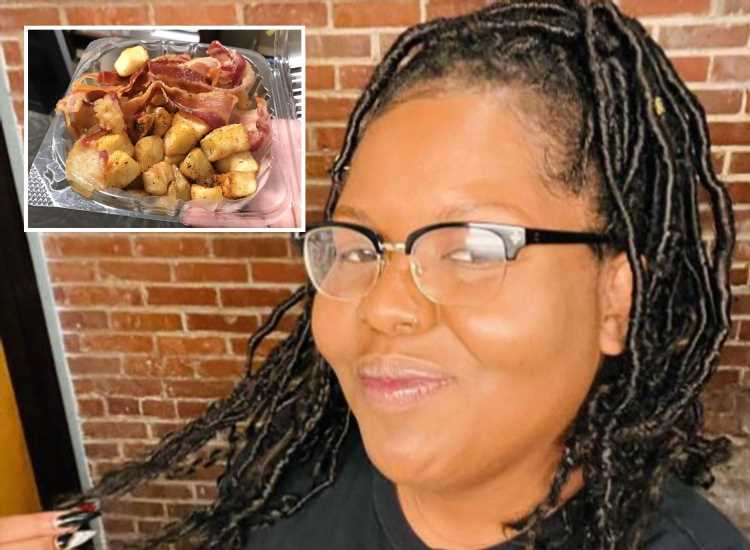 A FORMER hotel worker – who went viral for warning people against eating waffles at the breakfast buffet – is back with more.

Brandi Augustus, 36, from Knoxville, Tennesse, started working in the industry in 2005, on the front desk and as a night audit, initially for a high-end chain then at more affordable hotels. 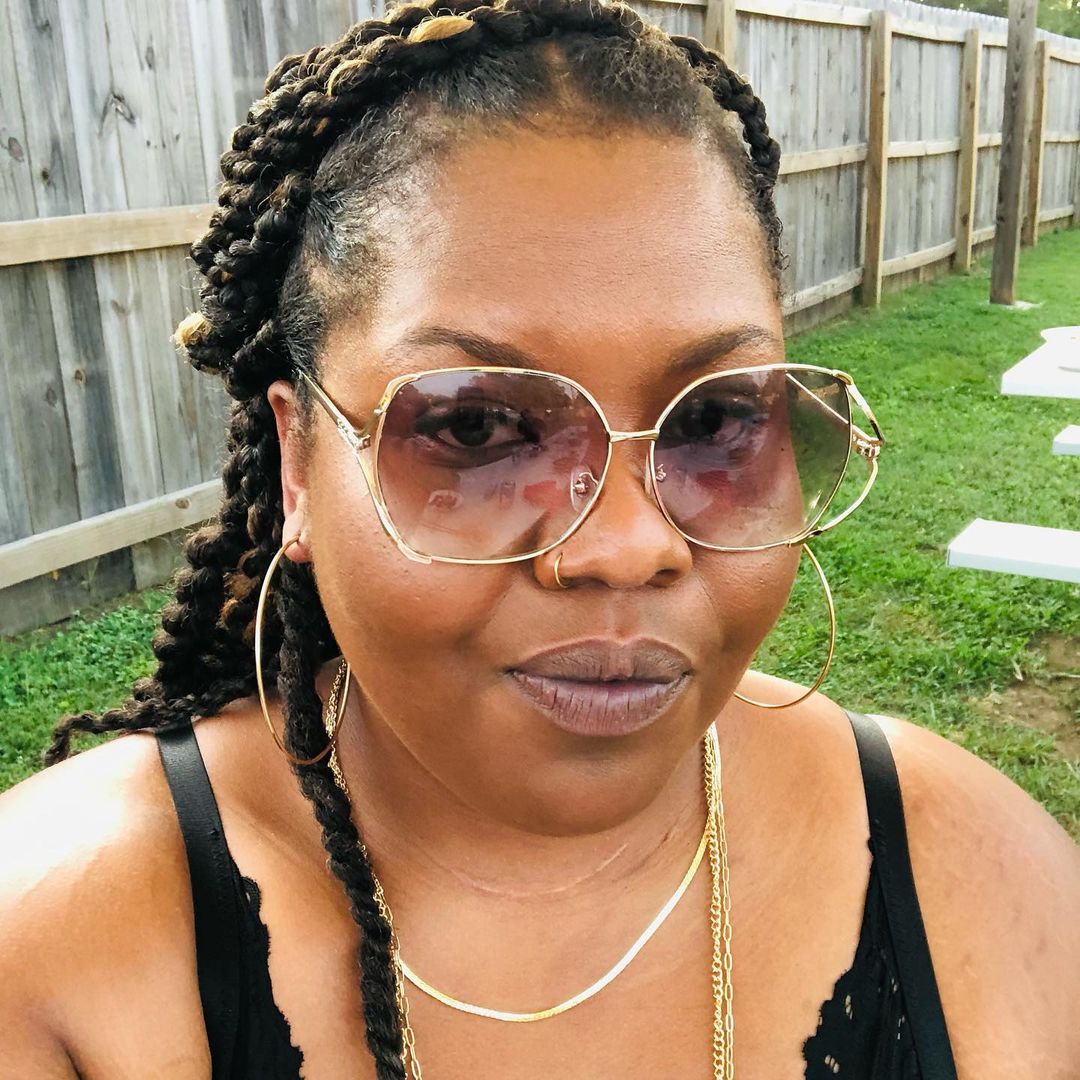 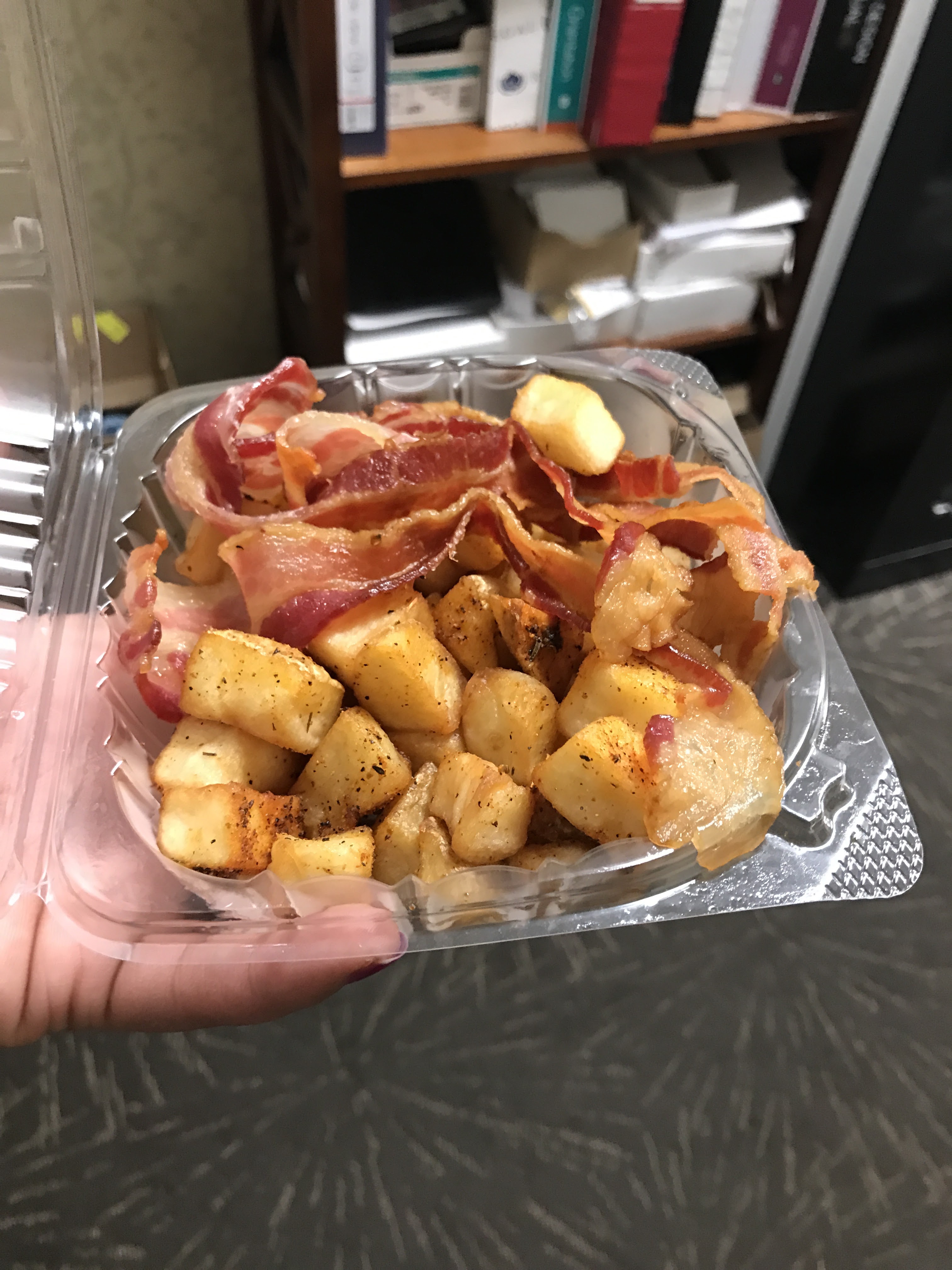 In November, she caught the attention of millions of people on Tiktok for her advice on what food items to avoid at hotels.

But it turns out there are more dishes to be wary of than previously thought, if staying at some of the more affordable hotels.

Brandi said: "The handling of the bread and pastries was the first thing that gave me immediate pause and made me say something.

"Gloves weren’t used and hands weren’t washed and this was food that was removed from the buffet the morning prior, so who knows how many sets of hands had touched it all.

"Bread and pastries are often recycled and picked over for days."

She also takes issue with the quality of the meat at some hotel buffets, saying: "Steer clear of the meat at most places. Sausage is not supposed to be grey. Stop eating grey sausage."

She said: "When I was told to smell the waffle batter to check if it was still good I just lost all hope.

"That completely soured my stomach as the batter had a slight smell to it but it the container was a little over half full so instead of wasting the old batter I was told to just mix new batter into it and the smell would go away. That smell was bacteria multiplying."

Brandi says she reported some of the problems to her managers but it didn't change anything.

She said: "They did not care. They would say that they passed health checks so they couldn’t be doing too bad. 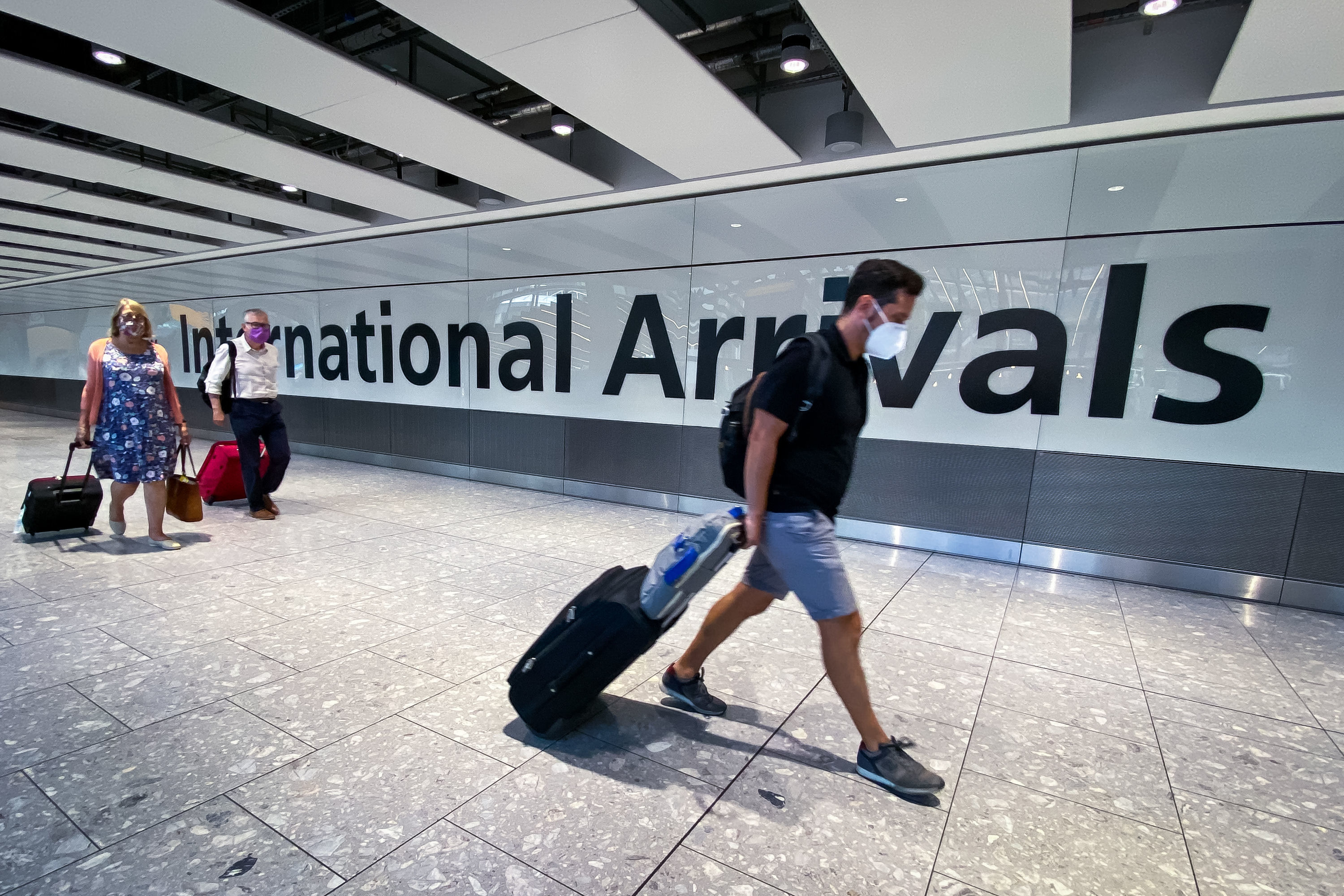 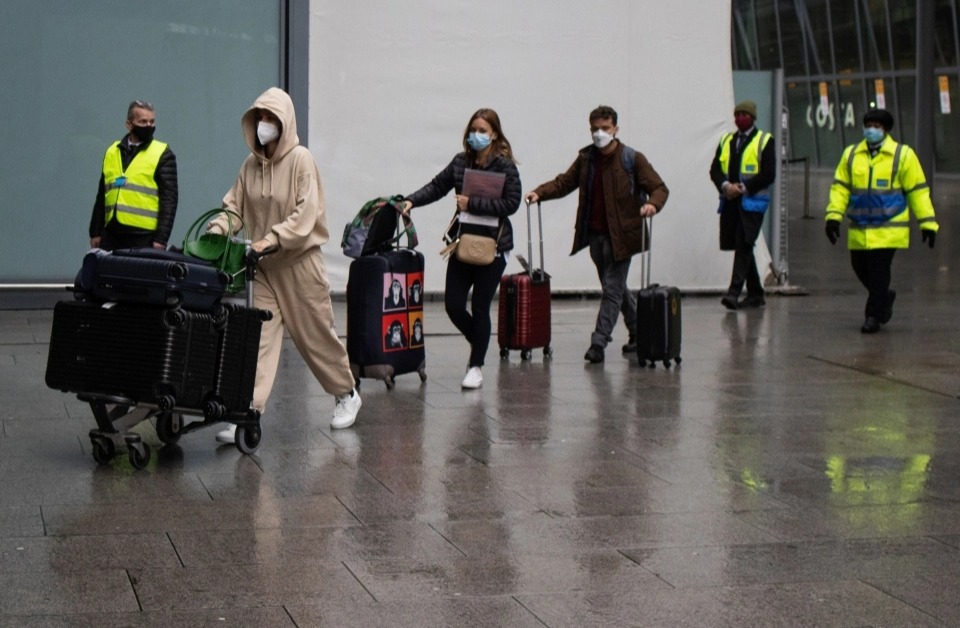 "I didn't report it to hygiene officials. The health inspectors would never come during my shift and I often felt that if I did report it outside of work then my job would somehow know. Whistleblowers are never the tea."

Brandi admits that as a single mum-of-two, working a shift where no restaurants were open, she would eat the breakfast but stick to certain things after seeing the processes.

She said:  "I would only eat what I made fresh, like new waffle mix or unopened pastries."

Now, after 15 years in the industry, she has switched careers and works as a coordinator at a social justice nonprofit.

But her previous jobs still make her think when she is booking somewhere to stay.

She said: I try not to stay at those hotels and stick with the ones that offer a hotel made-to-order breakfast. Do I trust it more…? Kind of. Food service as a whole seems to be a gamble these days.

"The chances of getting food poisoning seem to decrease when you can see the person cooking your food, so always opt for the omelette station."

Brandi's Tiktok video has had more than 1.5m views and has been commented on nearly 6,000 times. 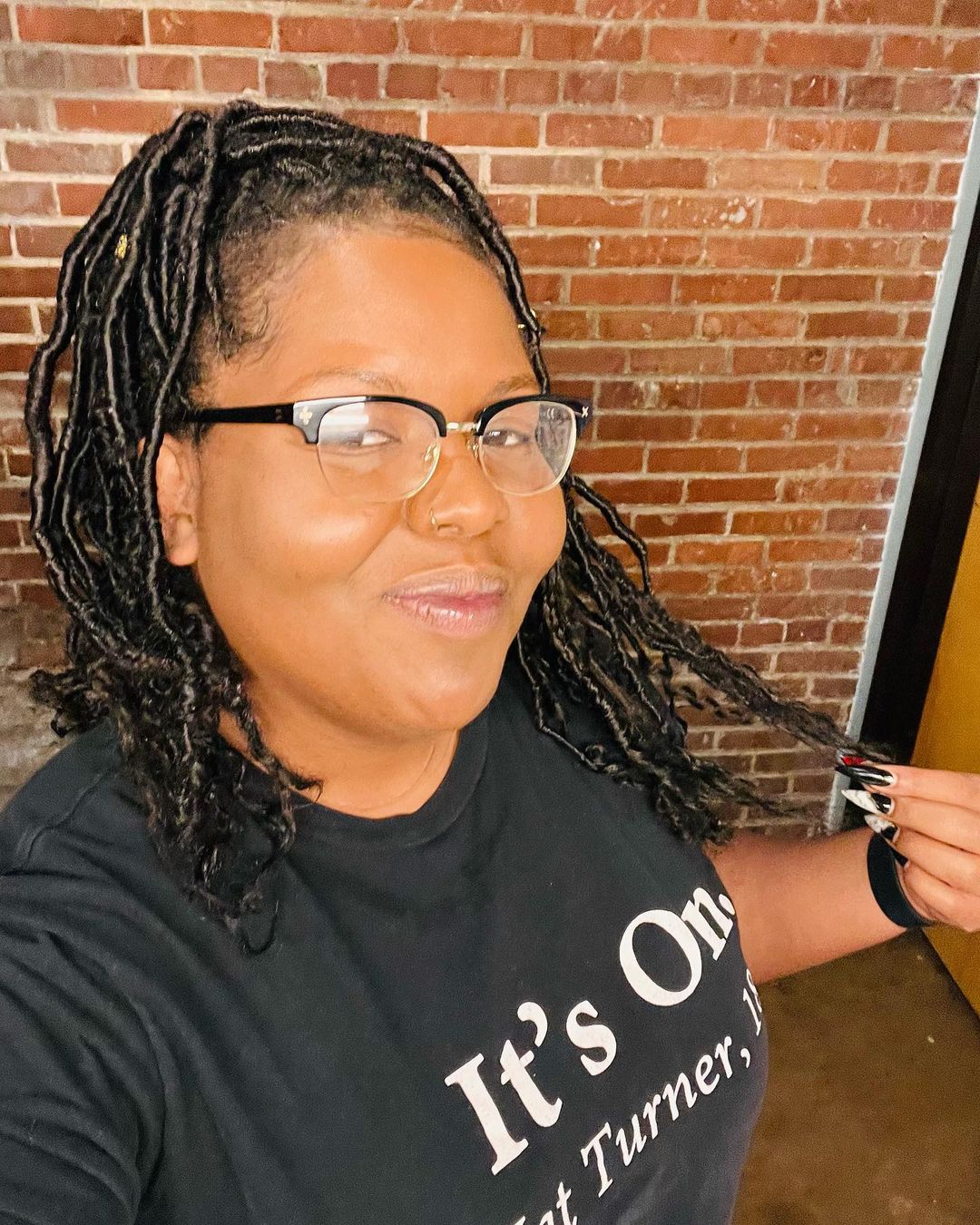