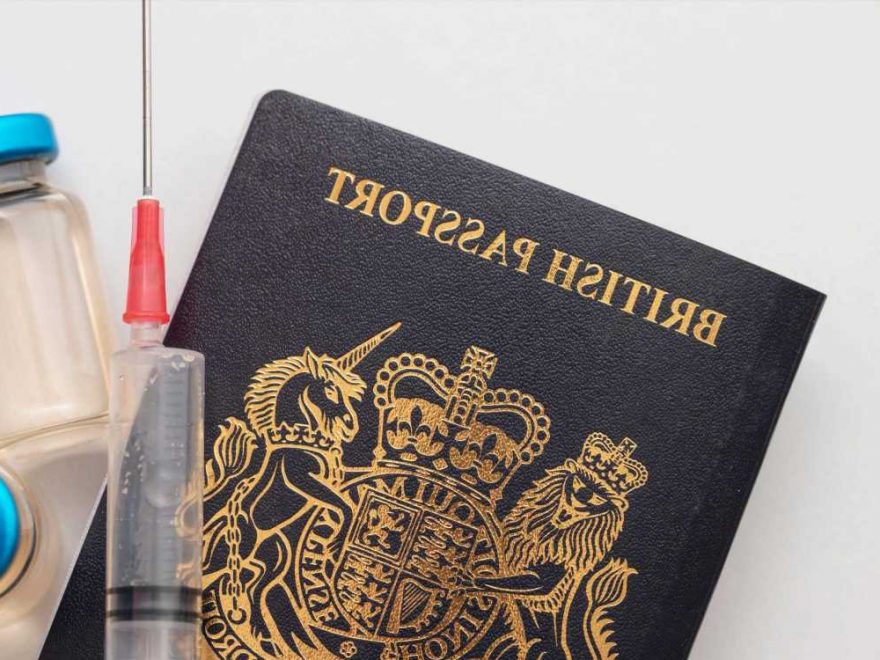 HOLIDAYMAKERS may need to prove they are double vaccinated against coronavirus before travelling abroad "for ever more" and people will not be able to leave the UK without the jab, Grant Shapps has warned.

The transport secretary revealed he believes most or even all countries will continue to require jetsetters to be fully vaccinated before allowing them to holiday there. 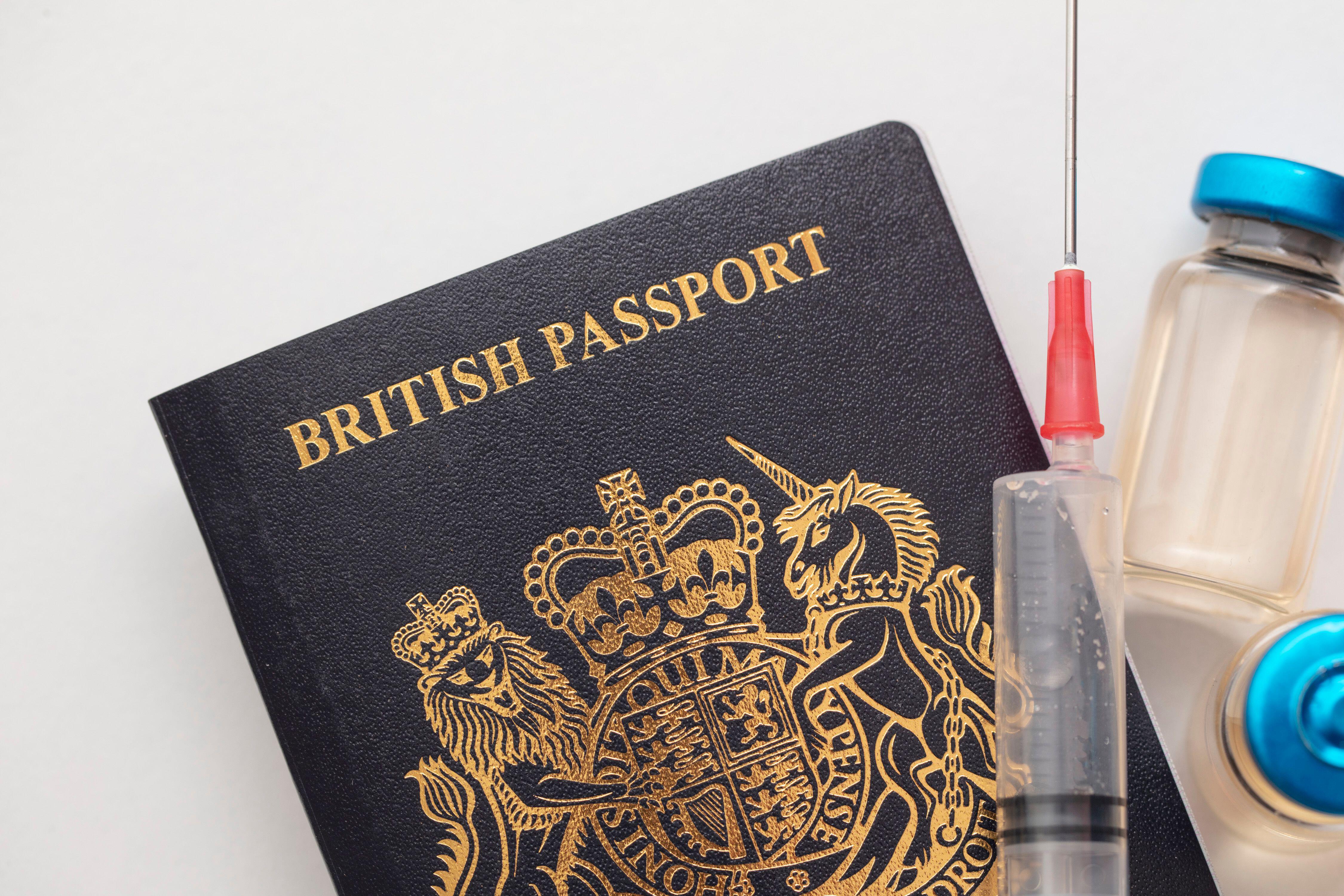 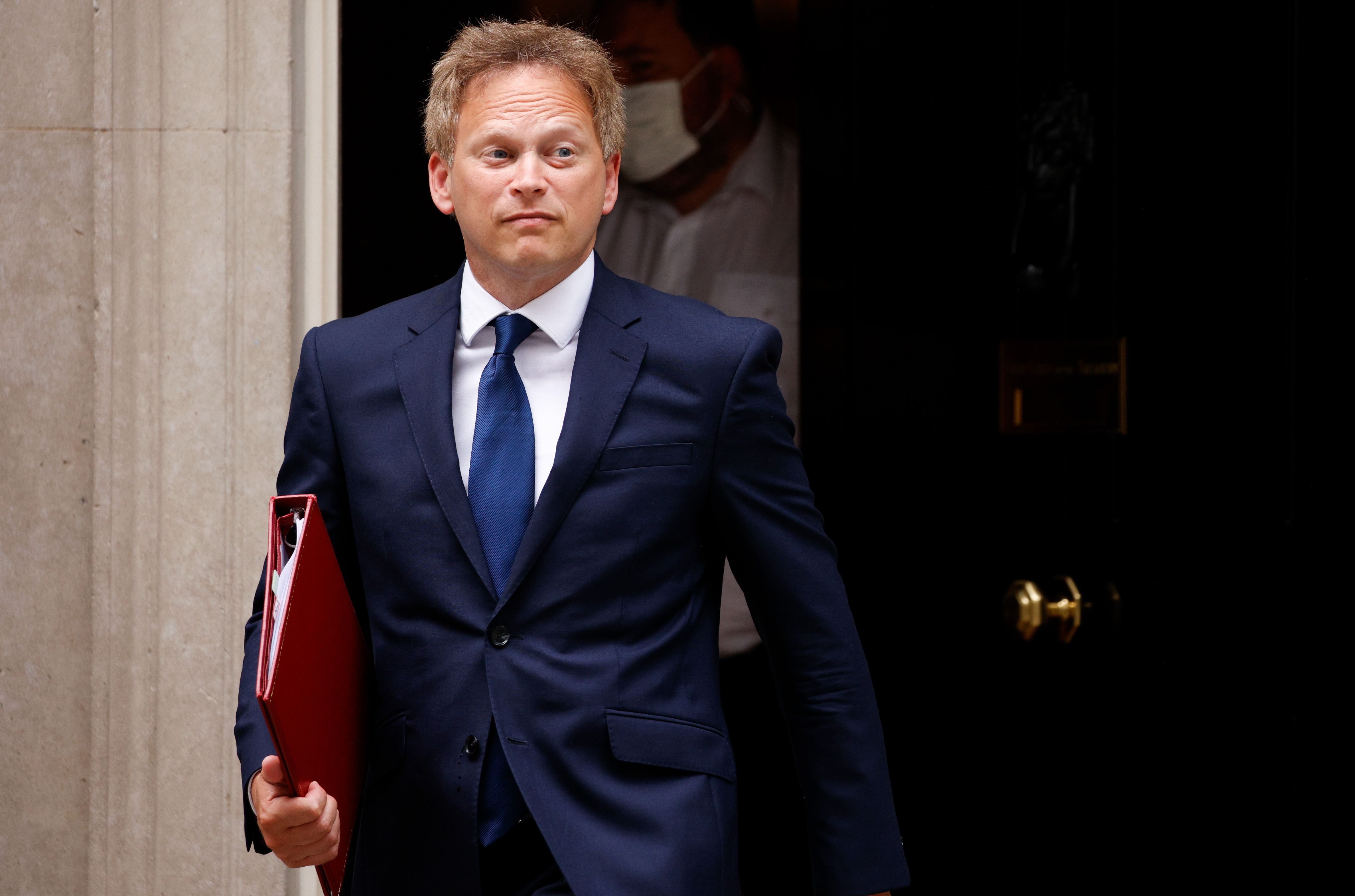 He also warned youngsters they will be unable to travel if they do not get jabbed.

"It’s important to understand that there are simply going to be things that you will not be able to do unless you’re double-vaccinated or have a medical reason not to be, including going abroad," he told LBC.

"So actually there are good reasons if you’re perhaps in your twenties and you feel like ‘oh, this doesn’t really affect me’ — well, it is going to, because you won’t be able to leave the country."

It comes after the Joint Committee on Vaccination and Immunisation (JCVI) said that 16 and 17 year olds would be offered the Pfizer/BioNTech jab after The Sun revealed the plans this week.

The NHS has begun preparations to jab around 1.4 million kids across the country, and children won't need the consent of their parents.

It's expected that the rollout will be in the next few weeks.

At present only kids aged between 12 and 15 with serious health issues such as neurodisabilities are able to get the jab.

The government has said youngsters who get the vaccine will be offered discounts for takeaways and car travel in a bid to boost uptake.

Uber was the first to raise the stakes for young people, and confirmed it would be offering money-off food ordered with the company or rides with its drivers, if they go out and get the jab.

More takeaway business are reportedly to follow suit and even other popular entertainment chains like Vue could join the push too.

It comes after Mr Shapps today declared that foreign holidays are back and Brits can now head off abroad without having to "look over their shoulders" fearing new quarantine rules.

He said there are plans to open up even more destinations soon and "internationally unlock" the UK as he freed millions of families to jet off for some much-needed summer sun.

The transport secretary hailed the decision to remove restrictions on travel to France for the double-jabbed and to ditch curbs for all on travel to countries including Germany and Dubai as "really good news".

And he said the fact that Europe is now "catching up" with Britain on vaccination rates means the days of chaos and last-minute changes to the rules should be behind us.

His remarks came as Tory MPs clamoured for Boris Johnson to ditch expensive PCR tests for people returning from green and amber countries and let them use lateral flow swabs instead.