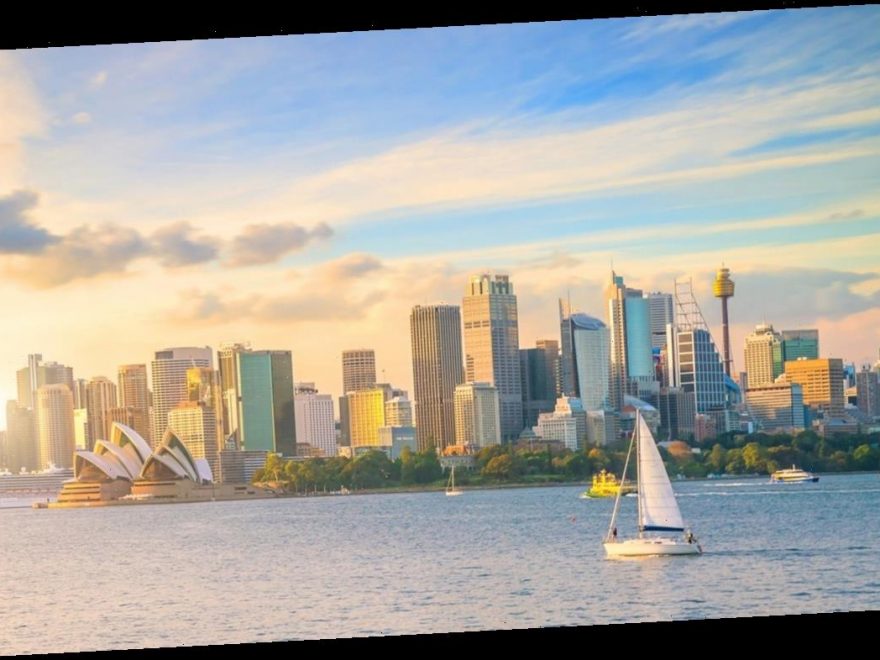 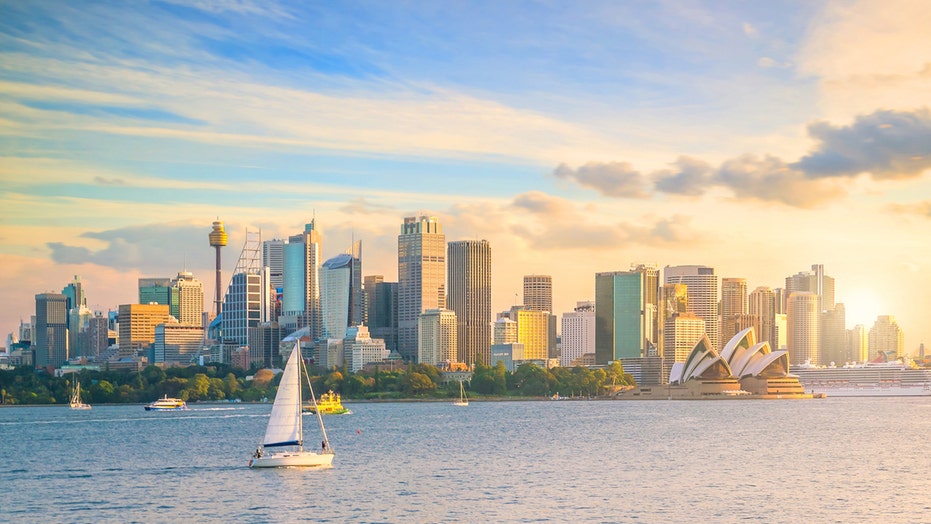 If you were hoping to visit Australia any time soon, you’re going to have to wait a little longer.

On Tuesday, Australian Health Minister Greg Hunt announced that the country has extended its international travel ban for another three months.

The ban — called the “human biosecurity emergency period” — was previously set to expire on March 17, according to 7 News. Now, it will expire on June 17, Hunt’s announcement said.

The country’s travel ban has been in place since March 2020.

In his announcement, Hunt said that “the COVID-19 situation overseas continues to pose an unacceptable public health risk to Australia, including the emergence of more highly transmissible variants.” 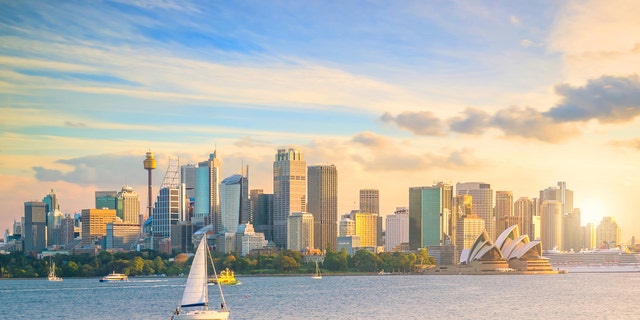 Australian Health Minister Greg Hunt announced Tuesday that the country’s travel ban has been extended for another three months, until June 17. (iStock)

Hunt also said that extending the ban “will ensure the Australian Government has the powers to take any necessary measures to continue to prevent and control COVID-19.”

“The extension of the emergency period for a further three months is about mitigating that risk for everyone’s health and safety,” Hunt said.

However, the restrictions and travel ban are not set in stone. Hunt said that they could be changed or appealed if the situation improves.

“In particular, the Australian Government continues to work closely with state and territory agencies, national health committees and the cruise industry to develop a framework for the staged resumption of cruise ships in a manner that is proportionate to the public health risk,” Hunt said.

According to the Australia Department of Health website, the country’s borders are closed to everyone except Australian citizens, residents, immediate family members and some travelers who have been in New Zealand — but not Auckland — for the 14 days before entering Australia.