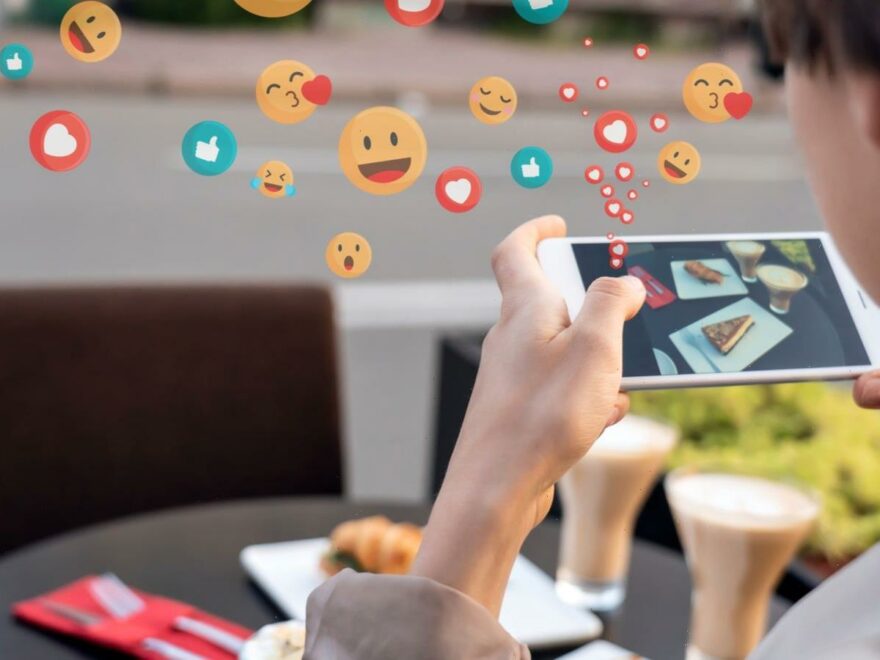 Some children feel like a duck to water on social media.

In the last decade, social media has drastically evolved. Today, it’s one of the key parts of modern communication. Apart from that, it can be used as a tool to earn money, and that’s what social media influencers do. Those are people that build a reputation based on their knowledge of a specific topic, like beauty and fashion, education, lifestyle, and much more. Some of them earn lots of money and fame thanks to cooperation with various brands. Well, social media is a great platform to make money for everyone, including children. Here’s the list of the wealthiest ‘kidfluencers’ that you might be jealous of.

Tiana became famous after her parents posted a video of her reaction to opening Christmas presents on the Internet. Since then, she’s been posting videos of unboxing toys and reviewing them. Tiana is very popular among kids because of her pouring emotions and positive energy. Today, she has many followers, reputable partnerships, and a merchandize brand that brings additional income.

Ryan’s world is a YouTube channel centered on the child, Ryan. He started his influencer path by reviewing toys with his twin sisters in 2015. Then, thanks to its popularity, the Kaji parents found a family company Sunlight Entertainment; it manages eight more entertainment channels. The Kaji family produces entertaining and educational content where they share DIY science experiments. Because of being so popular, the parents arranged merchandise and sponsorship deals with Target and Walmart.

Kyle is rather a teenager; he’s 16 years old that became a professional eSports player. Kyle was qualified for the Fortnite World Cup Finals 2019 out of 40 million other contestants and got $3 million as a prize. For now, he signed a contract with an eSports organization, Sentinels, and seems to do well earning fans and money.

Coco is a ten-year-old style icon from Japan who shares her edgy looks on Instagram. She owes her sense of style to her parents, who own a vintage store, Funktique, in the center of Tokyo. It seems to be a new fashion icon is rising; she already managed to be in a role of a fashion stylist. In 2018, she was nominated for Shorty Award for Instagrammer of the Year.

These model-like twins are fashionistas who raise awareness for their father’s illness apart from sharing their stylish journey. He suffers from a rare form of leukemia, so the ten-year-old sisters partner with various famous brands and DKMS, a bone marrow transplant nonprofit organization. So, they’ve been featured in Harpers Bazaar Brazil, and they are recognized as the most beautiful twins in the world.

Little Miss Flint is a 13-year-old activist fighting against water contamination and human rights in the Central Michigan area. No wonder she’s been featured in many prominent magazines, like Teen Vogue, VICE, Time, The Guardian, and many more. She wrote a letter to a then US President, Barack Obama, about the Flint water crisis, who invited her to the White House. Another achievement of hers is that she was a Youth Ambassador for the Women’s March on Washington.

This adorable, angel-like girl is popular on Instagram thanks to her dancing; her mother is a professional dancer who trains her. There are lots of videos of Everleigh dancing and wearing cute fashionable clothes. She’s been participating in dancing competitions, and apart from that, she’s been part of the family activity. Her parents have a family youtube channel where they share family time.

The owner of the Instagram profile is the mother, who started posting photos of her kids. Then, some companies began contacting her to merchandise their clothes on the girls. They mostly post funny videos, but what made them famous are videos where the girls engage in adult-like conversations. Most of the profiles are being controlled by parents. So, it might be questionable whether children should be engaged in such activities. Still, as the Internet constantly changes, we have to adjust to the new, digitalized reality.

READ NEXT: Teen Who Went Into Space With Jeff Bezos Says He’s Never Ordered From Amazon