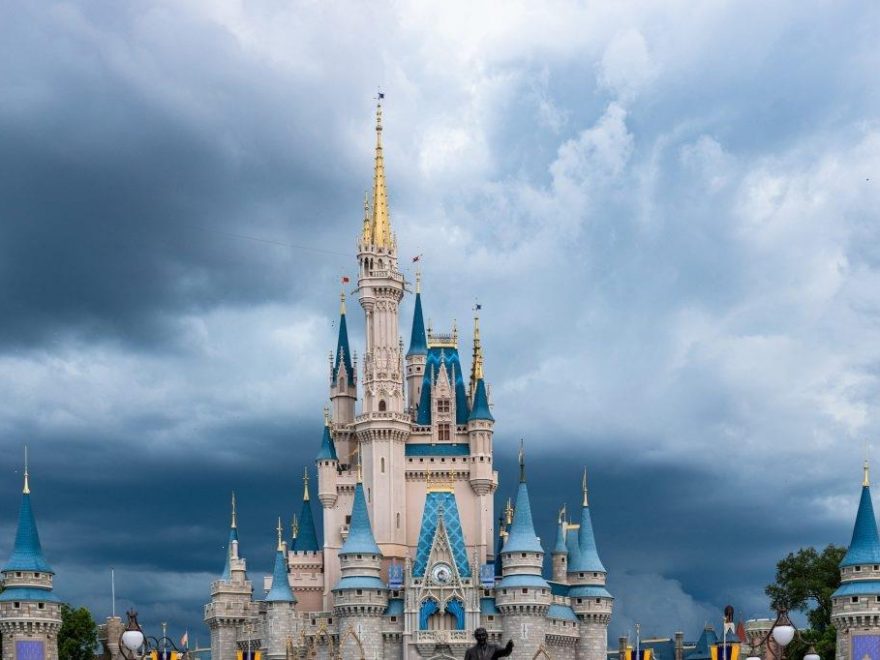 There are a myriad of things for one to do or places to visit at Disney World. From the legendary park rides to the fine dining and the magic that happens at the theme park, it is no wonder why people are obsessed with the place that has easily earned the title ‘The Happiest Place on Earth.’ Disney World has about 26 resorts to choose from. However, one hotel suite is so exclusive that no money can buy you a stay in it. Find out why it is impossible to pay for a stay In the Cinderella suite at Disney World.

How Walt Disney World became the primary tourist attraction site, it is today

Walt Disney Company started looking for land to build another resort that would supplement Disneyland in California. Despite Disneyland’s success, the founder felt he needed to control the land surrounding the theme park. That coupled with the thriving businesses around Disneyland, which Disney didn’t own, led the company’s founder on a quest for bigger and better.

Disney also wanted the land’s purchase to be top-secret. No one, not even the real estate agent who closed the deal, knew who the buyer was. The 30,000 acres that Disney World currently sits on went for $5 million, which was regarded as one of Florida’s most significant land deals.

The plans for the land were initially top-secret until 1965 when Disney announced that Walt Disney Company would be building Disneyland 2.0. Due to its size and hefty amount paid for the land, many residents thought NASA had acquired the land to build an atomic energy lab. However, the rumors were put to rest after stories broke out about plans for a new Disneyland.

Everything began with Magic Kingdom

The Disney World we know today houses various theme parks like Epcot and Animal Kingdom. However, in 1965 when the project began, only one theme park was being constructed. The theme park, called Magic Kingdom, was a replica of Disneyland and was the first Disney World theme park. Magic Kingdom took a total of six years to complete. It opened in October 1971 and was Disney’s only theme park for over a decade. Today Disney World houses 27 themed resorts.

Back in the day, there were just two resorts, The Polynesian Village and The Contemporary Resort, before Disney expanded. Cinderella Castle represents Magic Kingdom. The fairy tale castle in the 1950’s Cinderella film inspired Cinderella Castle. The park opened with 23 attractions, three of which were unique to the park, and the rest were replicas of attractions found at Disneyland. In 2019, Magic Kingdom had 20.9 million visitors, making it the most visited theme park worldwide for the thirteenth year.

For starters, the only way to access it is by opening a large wooden door on the ground floor, which leads you to a Gothic-style room where a concierge escorts you to a pumpkin-like elevator. The elevator leads up directly to the suite, which doesn’t fall short of detail. The suite is magical but isn’t open to everyone.

The stays in this luxurious suite are invite-only. Disney has reportedly turned down large sums of money from guests eager to experience what the suite has to offer. The suite is the most exclusive resort at the park and is offered as a rare and unique prize, making for an extraordinary experience.