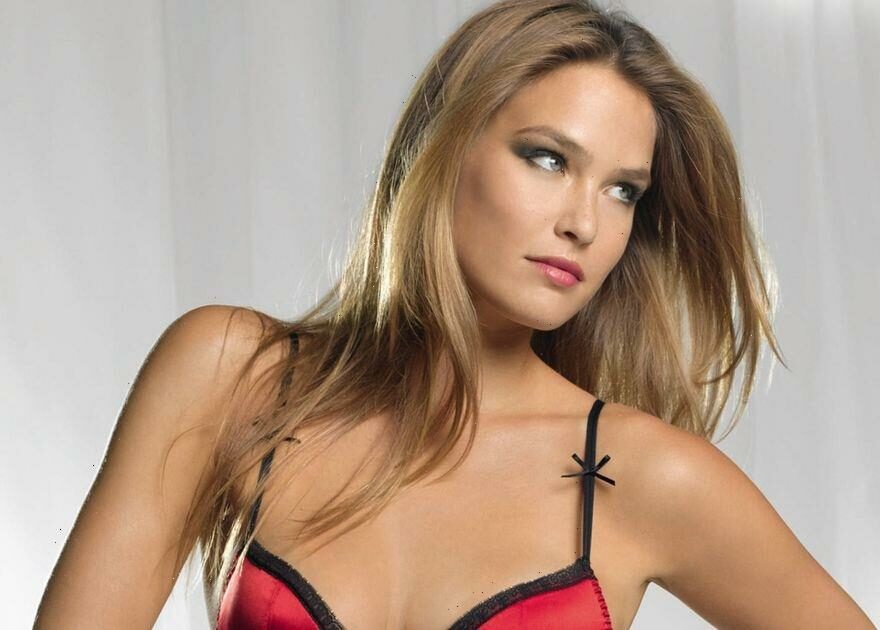 Women who wear M&S undies are more likely to be cheating on their partners.

Marks and Spencer’s smalls were found to be the underwear of choice for two-timers.

Researchers quizzed 1,000 women – all self-confessed cheats – to discover their favourite brand of lingerie to wear when seeing their lover.

READ MORE: ‘My boyfriend cheated on lads’ holiday and gave himself away when we had sex’

Some 34% named the iconic retailer.

Cheater Amy, 31, said M&S were her ‘go to knickers’ when meeting her secret admirer.

A spokeswoman for married dating site Illicit Encounters, which conducted the poll, said: “We surveyed 1,000 of our female members to discover a few eye-opening facts about cheating.

“We found that Marks and Spencer was the number one place where women bought sexy underwear for their lover’s eyes only, followed by Victoria’s Secret, and Agent Provocateur.”

Jessica Leoni, sex and relationships expert at IllicitEncounters.com, said: “Marks and Sparks is the go-to store for women buying lingerie to wear for their illicit encounters.

“Not only is it convenient to grab groceries and sexy underwear in one place, it’s also easier to hide on your bank statement.

“A transaction from M&S is going to look much less suspect than, say, Victoria’s Secrets or Agent Provocateur.”