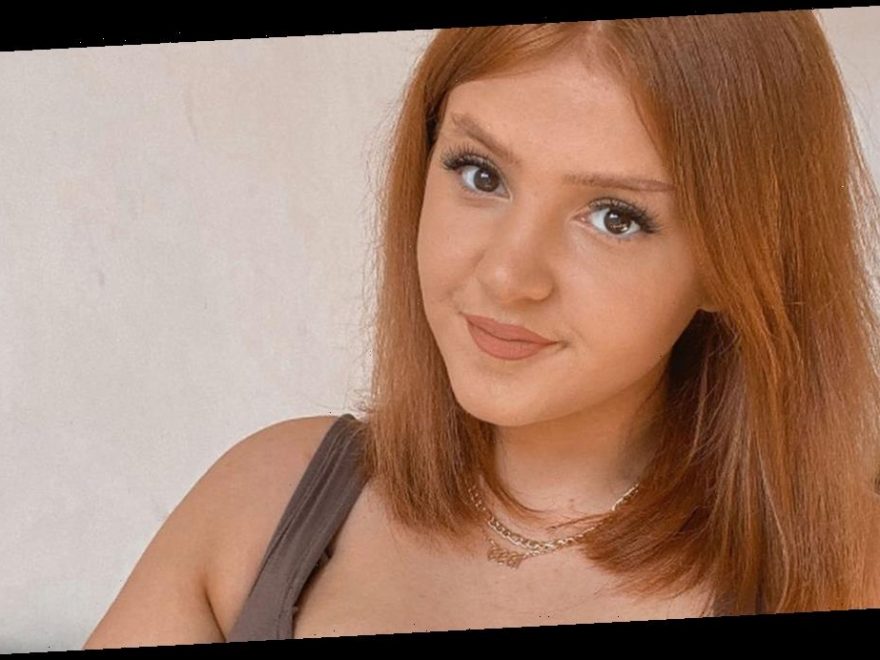 A student with 34GG boobs has become an internet sensation after filming what her chest can hold.

Catrin Williams, from Newport in Wales, began filming herself wedging various things underneath her bust to amuse herself but was amazed to discover just how popular her clips proved.

She realised she could hold items like a laundry basket, a big ring light and even a chair without any assistance but her chest.

In the video, which has amassed more than 3 million views on TikTok, the 21-year-old performs the trick by "slotting" the items under her T-shirt.

She says she got the inspiration from others who posted what their chest could hold and she decides to give it a go.

Catrin starts by using a water bottle followed by a 500-page textbook. She then manages to hold a weighing scale on her boobs and steps it up another level by holding a folding chair.

"I won't lie this, I am surprised by, impressed," Catrin says.

"I did not think. This is a full chair, I'm impressed."

The undergraduate student claims her 223,500 TikTok followers have been equally stunned and were left "laughing" at her new talent.

She said: "I think it was a water bottle first, and that was easy – and then it got bigger and bigger, until the chair and I was like 'oh, ok.'

"I was just shocked – the two-litre bottle of lemonade shocked me because that one's so heavy – I don't really understand the physics, but I'm ok with it.

"I shared them to make people laugh and because I was so shocked – I didn't know I could do it.

"It's nothing serious or heavy – it's just funny and out of the blue random I think."

Catrin succeeded in holding an impressive array of items with her chest but admitted that some were definitely trickier than others.

"The laundry basket was quite difficult – I actually dropped it on my foot and it's bruised," she explained.

"The chair stayed there for quite a while but some of the others, like the ring light, I don't think they could stay for too long."

Viewers enjoyed watching Catrin showing off her new-found talent and called it an "insane skill".

One said: "This is crazy, I guess you don't need to go to the gym after all."

"That's some insane skill, I definitely want to try this out just to see," another wrote.

Catrin joked her next target might be a TV or a table.