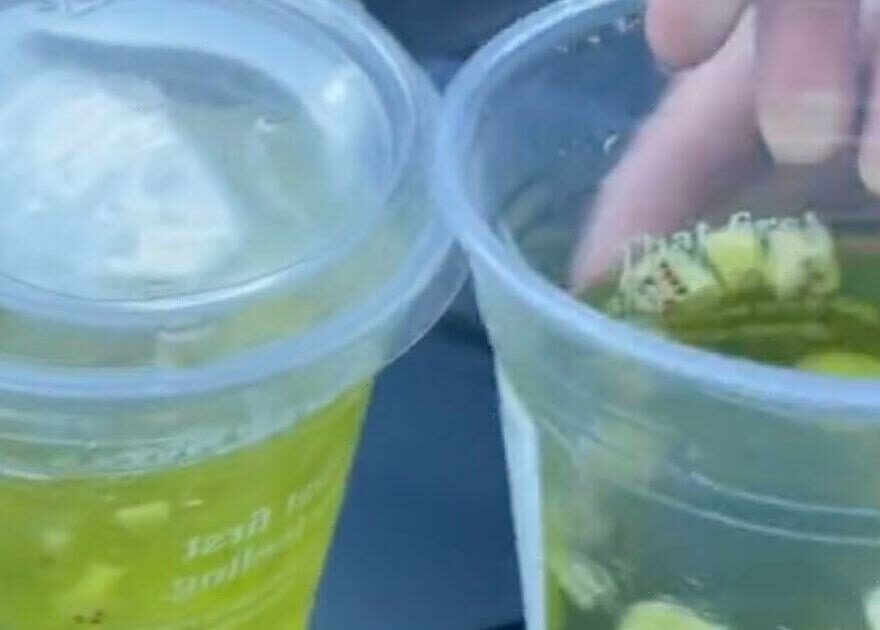 A woman has shared a money-saving hack to get two drinks for the price of one without using any coupons or discount codes.

The TikToker, who goes by "starlight_1995" on the platform, got herself and her husband two Kiwi Refreshers from Starbucks – but only paying for one drink.

Revealing how she did the trick, she says: "I got a small Kiwi Refresher from Starbucks with no ice, and got another cup of ice on the side."

What she has to do is to pour the drink to the cup with ice so that it fill up to a standard Grande size.

"Buy one drink and get two for free with no additional charge," she adds.

Some said it's a good tip to "get the most for the value".

One explained: "If you order it regularly, you only get three sips of your drink and left with a cup of ice."

A second wrote: "I have been doing that for three years now. It's much better than paying for iced drink."

But many others pointed out that the trick doesn't save them any money.

"Is this video a joke? I hope so, ice takes up volume y'all," a fan noted and another said: "Okay, but you're still drinking the same amount even if you split it between two cups."

One Starbucks employee revealed a trick to fans on getting more coffee for less money.

Asking the staff to put a grande size but in a venti cup is one of the tricks to potentially get more coffee in the drink.

But ordering "cream on top" also does wonder because the staff have to "fill it up to the top".