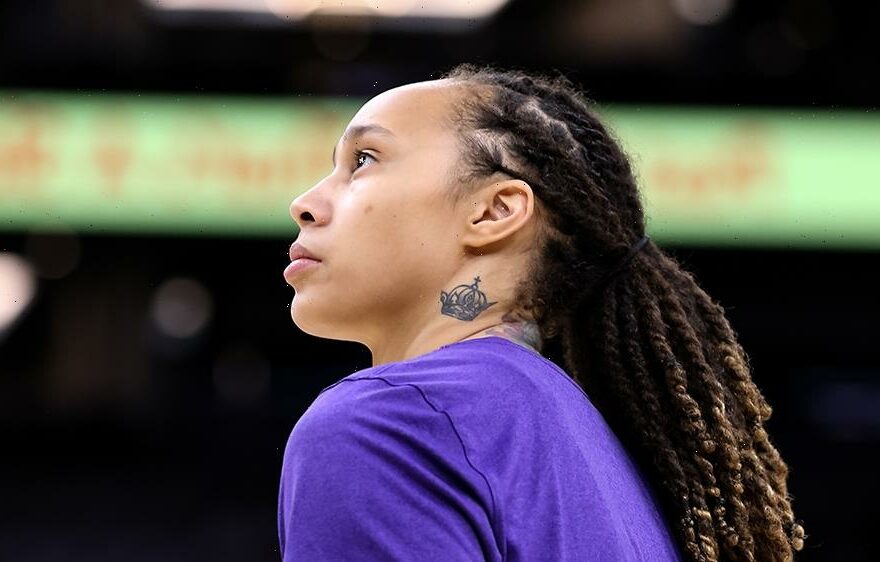 Brittney Griner, the American WNBA player who was tried in Russian court for drug smuggling after bringing cannabis oil into the country, has been sentenced to nine years in jail, the Associated Press reports.

President Biden issued a statement about the verdict, writing, “Today, American citizen Brittney Griner received a prison sentence that is one more reminder of what the world already knew: Russia is wrongfully detaining Brittney. It’s unacceptable, and I call on Russia to release her immediately so she can be with her wife, loved ones, friends, and teammates. My administration will continue to work tirelessly and pursue every possible avenue to bring Brittney and Paul Whelan home safely as soon as possible.”

Griner was arrested on Feb. 17 for carrying cannabis oil in her bag, which is legal in the United States but not in Russia. Since then, there has been wide speculation that her arrest and incarceration is being used by Russia to strike back at the United States for sanctions due to their invasion of Ukraine.

Prior to the sentencing, Griner made her final case to the court, saying, “I want to apologize to my teammates, my club, my fans and the city of (Yekaterinburg) for my mistake that I made and the embarrassment that I brought on them. I want to also apologize to my parents, my siblings, the Phoenix Mercury organization back at home, the amazing women of the WNBA, and my amazing spouse back at home.”