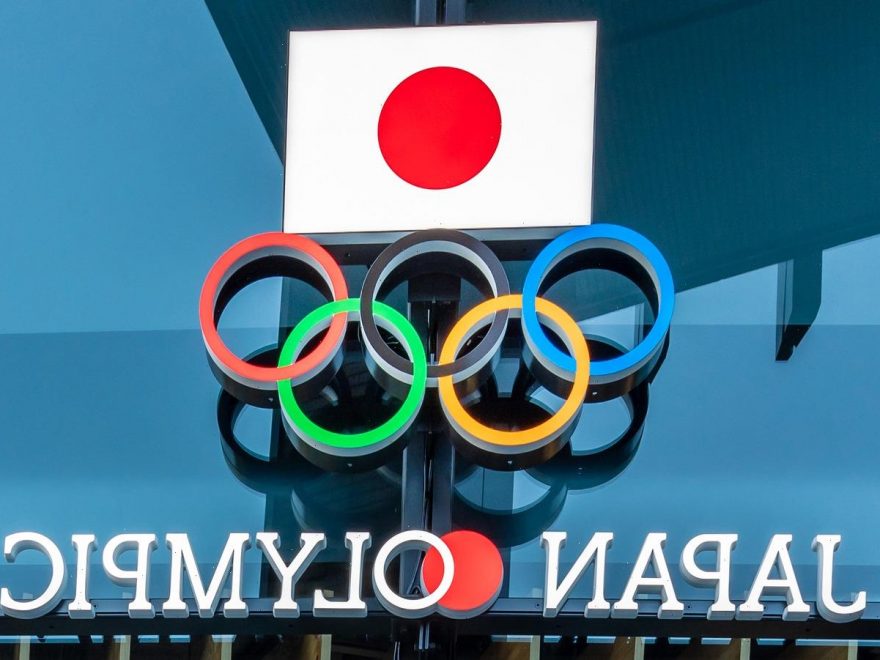 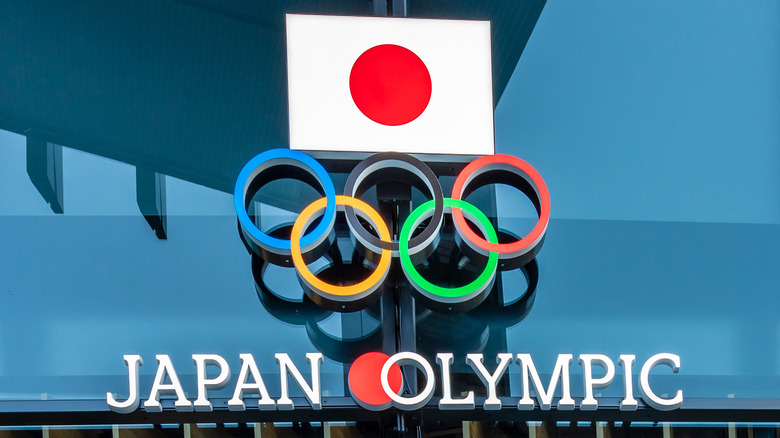 The long-awaited 2020 Tokyo Olympics will commence Friday, June 23, 2021, starting with the opening ceremony, per USA Today. The games were originally scheduled for 2020, but were delayed because of the COVID-19 pandemic. Even now, the Olympic Games are facing scrutiny from the Japanese public, with 83% of Japanese nationals saying they don’t want the Olympics held, according to The New York Times.

According to The Japan Times, the general consensus among the Japanese public may come with good reason, as Japanese Prime Minister Yoshihide Suga’s government declared a state of emergency for Tokyo. The state of emergency began Monday, June 12, 2021, and will continue until Sunday, August 22. With the games set to conclude on August 8, this means that the emergency conditions will last throughout the duration of the Olympics. Because of the state of emergency, the general public will not be allowed to attend any of the events, per USA Today.

Here's who will be allowed to attend the opening ceremony 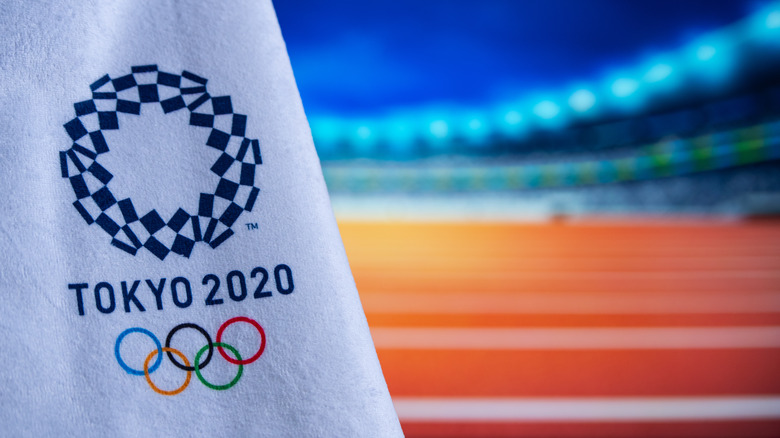 While fans from the general public will not be allowed inside the stadium for the 2020 Olympic opening ceremony, the seats will not be completely empty (via USA Today). According to The Asahi Shimbun, there will be some spectators made up of International Olympic Committee members, foreign dignitaries, and Olympic sponsors. The opening ceremony will likely have 10,000 spectators, which is the maximum number allowed.

U.S. First Lady Jill Biden and French President Emmanuel Macron are just some of the spectators who will be attending the opening ceremonies, per USA Today. But it’s still unclear who the other spectators are, and how many spectators will attend. The theme of the ceremony is “United by Emotion,” and it’s speculated that the show may allude to the challenges the world faced during the pandemic. The ceremony is expected to be drastically scaled back from previous Olympic Games, but it’s also unclear as to how many athletes will participate in the “Parade of Nations.” 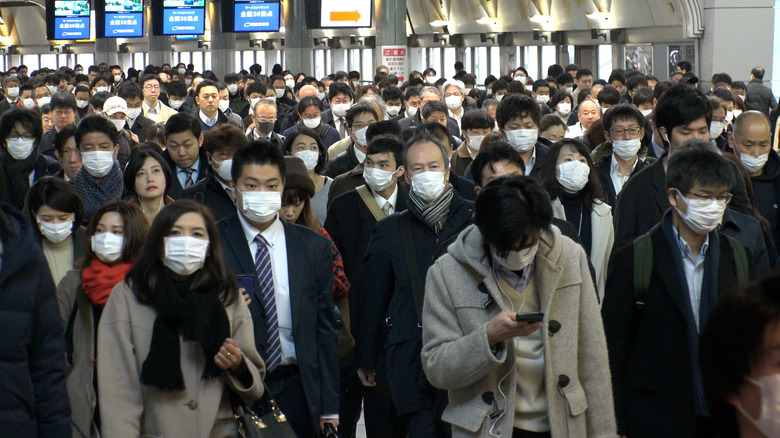 Although the general public will not be allowed inside Olympic arenas, some Japanese people, like Toshihiro Numata, expressed concern. Numata, a 60-year-old resident of Yokohama, Japan, told The Japan Times, “It’s natural to have the games with no spectators, but I believe it would surely increase the flow of people. I’m worried that it could lead to a further rise in the number of infections.” An anonymous government official who is tasked with promoting the Olympic Games told The Asahi Shimbun, “The truth is, completely eliminating spectators from the events is the best thing to do. But the people involved, after preparing so much for the Olympics, are opposing it.”

The official added, “We have no choice but to let the special quota people, like IOC officials, in the venues,” and affirmed it would be difficult to keep the general public completely away from the venues because of the designated spectators that will be allowed inside to watch the events. A COVID-19 cluster has already been reported at one of the hotels where Olympic athletes are staying, with seven hotel staff members testing positive for COVID-19 (via Reuters). So far, the Olympic athletes in the hotel have not been infected and are in a bubble, as of publication. The cluster was enough to cause concern in a country facing a slow vaccination roll-out.