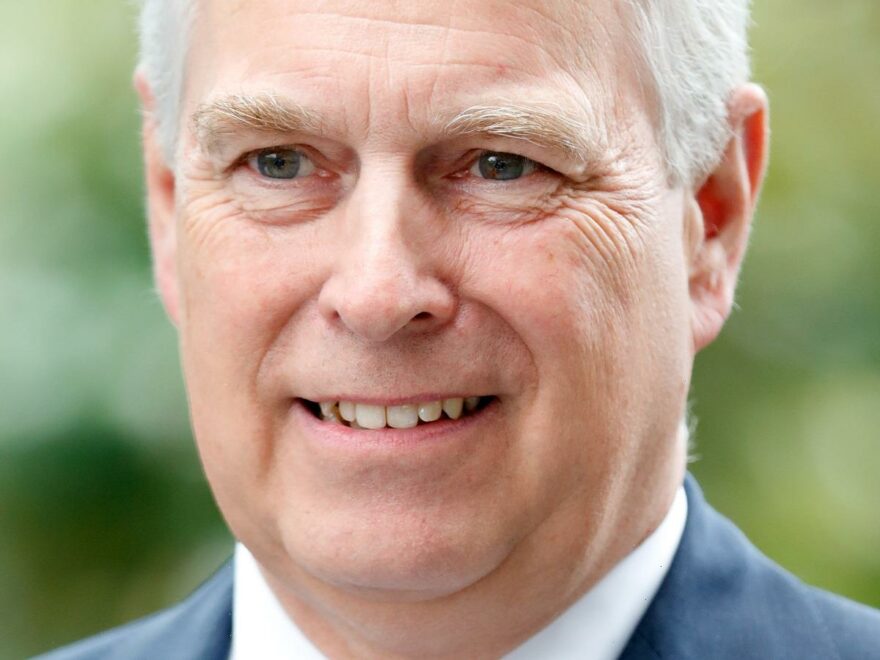 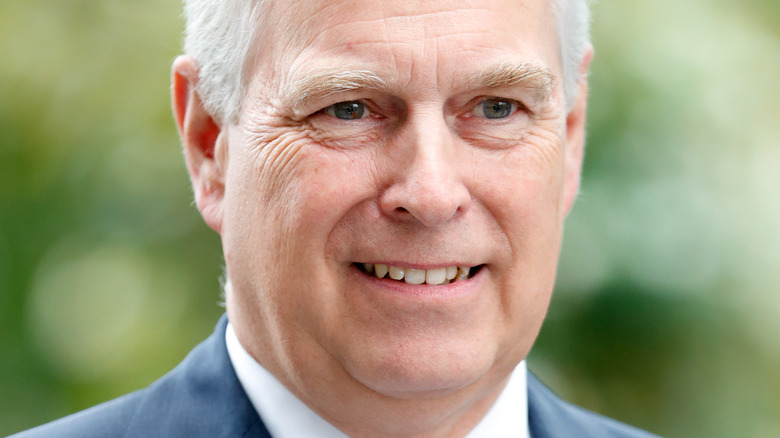 The royal family is mired in controversy once more, and this time it’s nothing to do with Prince Harry or Meghan Markle. Instead, Prince Andrew is facing his past with the resurfacing of sexual assault allegations. The allegations have affected everything from his status as a member of the royal family to Queen Elizabeth’s hopes for her son, but this isn’t the first time Andrew has been affiliated with sexual assault cases. He also had a relationship with Ghislaine Maxwell, the wife of Jeffrey Epstein, along with Epstein himself.

Prince Andrew’s allegations date back to 2019 when Virginia Roberts Giuffre claimed that she was not only a victim of Epstein’s sex trafficking but also of sexual assault from the prince (via CNN). In 2019, Buckingham Palace denied the allegations, saying, “It is emphatically denied that The Duke of York had any form of sexual contact or relationship with Virginia Roberts. Any claim to the contrary is false and without foundation.”

Still, Andrew “stepped back from royal duties” in 2019 and has rarely been seen in public since, not even appearing in the official photos from his daughter’s wedding. The prince is ninth in line for the throne and will surely never see it, especially now that he may be headed to court soon. Keep reading for more.

Prince Andrew’s controversy has only gotten worse with time. On Friday, September 10, public documents revealed that Andrew was served a lawsuit on August 27 at his Royal Lodge home in Windsor (via People). Served at 9:30 am, this lawsuit is from Virginia Roberts Giuffre, who alleges that Andrew forced “her to have sex with him three times between 1999 and 2002,” People reported.

Andrew didn’t personally accept the civil suit. Instead, when the server tried to serve the suit on August 26, the server was rejected from the Royal Lodge residence, being told by an officer that no one was allowed on the grounds (via CNBC). The officer stated that the property’s entire security team was briefed on this. Then, the next day, when the server returned, the suit was left in the care of an officer, who supposedly forwarded it to the prince’s legal team.

“I am holding Prince Andrew accountable for what he did to me,” Giuffre said in a statement provided to CNBC. She was just 17 when she allegedly met the prince. Andrew denies the allegations to this day, but he may now have to face Giuffre in court.

If you or anyone you know has been a victim of sexual assault, help is available. Visit the Rape, Abuse & Incest National Network website or contact RAINN’s National Helpline at 1-800-656-HOPE (4673).