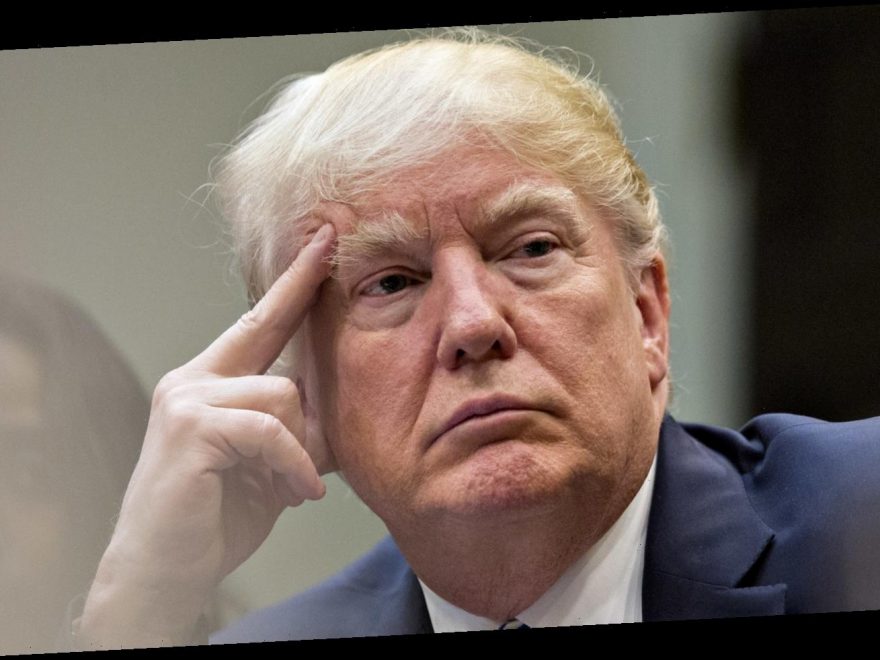 Donald Trump’s helipad is getting the boot, and the nearby plaza which bore his name may be getting a new one (via Palm Beach Daily News and Tampa Bay 10). But the former president might get to stay at Mar-a-Lago permanently, after all. Remember when we all thought that Trump had signed a formal agreement when he turned Mar-A-Lago into a private club? One that would prevent him from making the 128-room mansion into a permanent residence? Remember when Trump’s then-attorney, Paul Rampell, assured Palm Beach’s town council that “except that he will be a member of the club and would be entitled to use its guest rooms,” Trump wouldn’t live at Mar-A-Lago (via The Washington Post)?

All that may now be irrelevant. At least according to the analysis that Palm Beach attorney John C. Randolph has submitted to local authorities. And that’s because Trump isn’t technically a member of his own club when he stays there. Thus, he isn’t bound by the 21-days-per-year limit that constrains other Mar-A-Lago guests. Confused? Let’s dive into the details of local residency codes!

Donald Trump is committed to Mar-A-Lago. His luxurious wedding to Melania occurred there. He partied there with the infamous Jeffrey Epstein. And his trips to the exclusive country club as president cost U.S. taxpayers up to “$1 million a day,” according to Time. So John C. Randolph’s recommendation must come as welcome news to Trump. As per Randolph, because Palm Beach’s zoning code permits employees of private clubs to live on the premises, Trump can make the club his permanent home (via The Washington Post). But wait, he works there now?

Well, no, you’re not going to spot Trump serving wine and water to Mar-A-Lago guests. As it turns out, Trump falls under the definition of “employee” because he is the president of Mar-a-Lago LLC, the entity that owns the club. (This may be why Trump’s attorney is calling the former president’s quarters an “Owner’s Suite.”)

In an added bonus for Trump, the fact that Palm Beach may allow him to stay at the club only in the capacity of an “employee” will no doubt favor his finances. The ex-president, per The New York Times’ investigation, is used to deducting hundreds and thousands of dollars of Mar-A-Lago-related expenses from taxes in the form of business expenses. Meanwhile, rumor has it that Melania has already begun office-hunting in Palm Beach, eager to continue her “Be Best” campaign (via CNN).