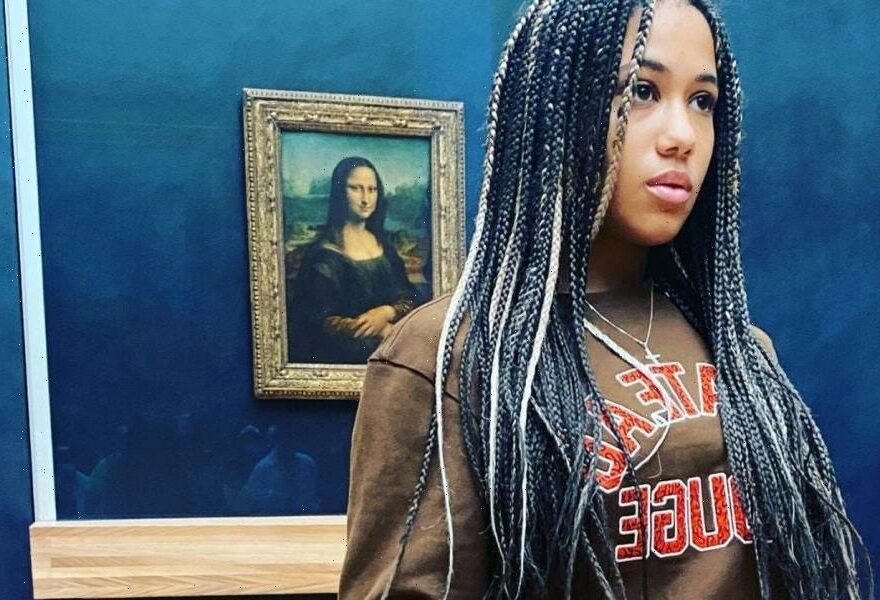 In 2008, actors and star couple Boris Kodjoe and Nicole Ari Parker started their foundation, Sophie’s Voice. It was founded in honor of their daughter, Sophie Kodjoe, who was diagnosed with spina bifida at birth, which is a condition where the spine and spinal cord don’t form properly. The foundation is committed to research, encouraging a healthy lifestyle, helping to prevent spina bifida and spreading awareness about it. It’s also undergone a name change in the last few years. It’s gone as the Kodjoe Family Foundation since 2019, and according to Boris, that was put in place after their daughter brought it to their attention that she didn’t want to be defined by her condition.

Boris said the teenager definitely doesn’t let the condition she was born with impact the way she sees herself, or the way others see her.

“She’s so multifaceted,” he added. “She’s definitely not defined by this one thing.”

The foundation has done significant work, including setting up The Center for Spina Bifida Research, Prevention and Policy at Emory University in Atlanta. Its aims, according to the Kodjoe Family Foundation website, involve “the total global prevention of folic acid-preventable spina bifida and the transition for children from pediatric healthcare into accessible adult healthcare.” Outside of a focus on spina bifida, they’ve also shifted to use their resources to support some of Sophie and their son Nicolas’ activism interests, volunteering to support major causes like the fight against hunger, and to bring together the diaspora and the African continent. With such changes, Sophie’s desire to no longer be the face, and the kids growing up, the Kodjoe Family Foundation is the perfect name for their organization, what’s been established through it, and the work that will be done in the future.