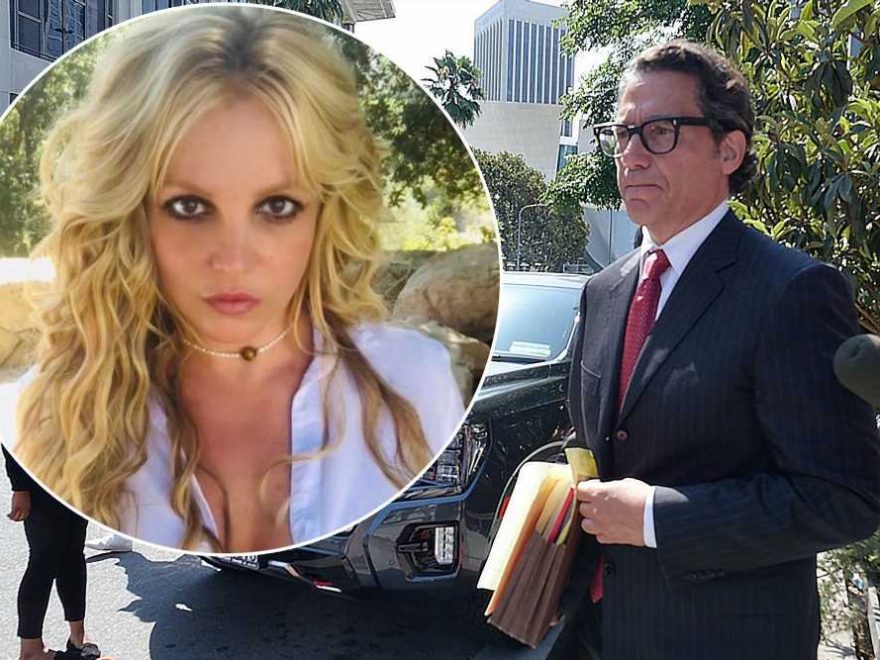 Attorney Mathew Rosengart was approved to represent Britney Spears in the fight to end her conservatorship at a hearing Wednesday — 13 years after a Los Angeles court deemed her mentally unfit and appointed Samuel D. Ingham III as her lawyer.

The move, which came on the heels of Ingham’s resignation, was a big win for the 39-year-old “Overprotected” singer, who is seeking to terminate the guardianship for good following allegations of abuse by her father, Jamie Spears, and others involved in the conservatorship.

Rosengart, who is no stranger to high-profile celebrity cases, immediately echoed his new client’s remarks about her dad, telling Judge Brenda Penny, “He purports to love his daughter, and his daughter has repeatedly asked him to step down. So I’m going to give him the opportunity right now to voluntarily resign.”

Outside the Stanley Mosk Courthouse in LA, Rosengart told reporters, “One thing that everybody has lost sight of in all the controversy and all the litigation and all of the drama is what is in the best interest of Britney Spears.”

He added, “Can anyone disagree that it is not in the best interest for James Spears to be a co-conservator? The question remains why is he involved.”

Here is everything you need to know about the new lawyer leading the charge to #FreeBritney. 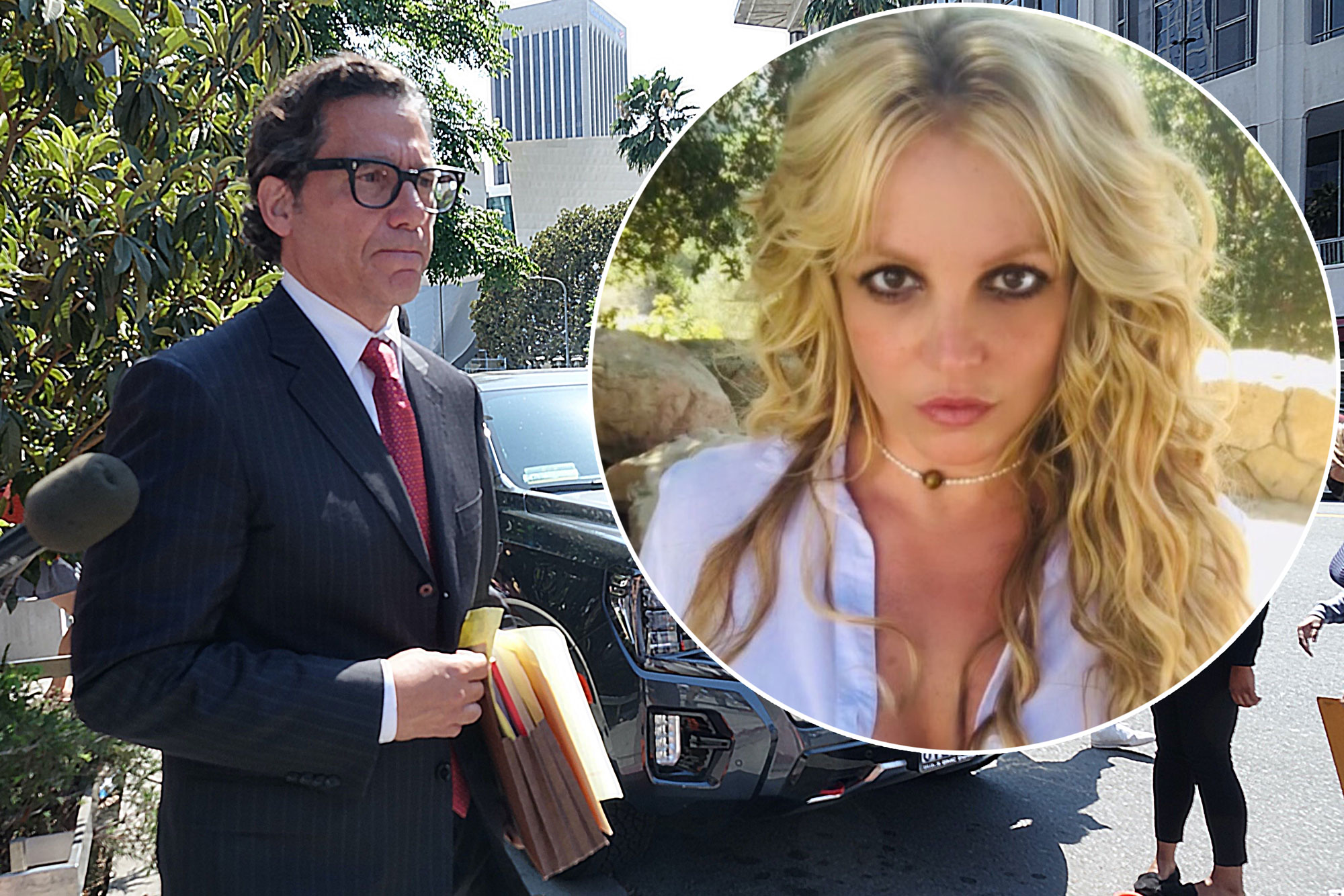 Who is Mathew Rosengart?

Rosengart is a partner at the law firm GreenbergTaurig, according to his LinkedIn. He has worked there since 2011.

From 1992 to 2000, the former federal prosecutor worked as assistant United States attorney and a trial attorney for the U.S. Department of Justice.

According to his firm’s bio, while working at the DOJ, Rosengart “investigated and prosecuted cases of national and international significance ranging from violent crimes to public corruption, with substantial civil and criminal trial experience.”

He serves as a member of the Board of Governors of the Beverly Hills Bar Association and has been recognized as a top trial attorney by several publications.

Who has Mathew Rosengart represented?

Spears is not the first major celebrity that Rosengart has represented.

According to the New York Times, Rosengart helped Sean Penn win a defamation case against Lee Daniels in 2016 after the director, now 61, suggested to the Hollywood Reporter in 2015 that Penn, 60, had been physically abusive toward his first wife, Madonna.

The skilled attorney reportedly presented an affidavit from Madonna, 62, that refuted Daniels’ allegations. Penn recently told the Times that Rosengart is “a tough-as-nails street fighter with a big brain and bigger principles.”

Rosengart’s firm has also represented Ben Affleck, Jimmy Butler and Steven Spielberg, according to People, although his exact involvement in those cases is unclear.

Prior to a judge approving Rosengart for Spears’ case, a source told Page Six that the lawyer had “multiple conversations” with the “Lucky” singer.

“Mathew has assured her that she will be in good hands if the judge appoints him,” the source said. “He has been keeping close tabs on her case for a while now and felt that her testimony last month was very compelling.”

After the hearing, Rosengart told reporters that not only will he work to end the conservatorship and remove Jamie, 69, but added, “My firm and I are going to be taking a top-to-bottom look over what has happened over the past decade.”