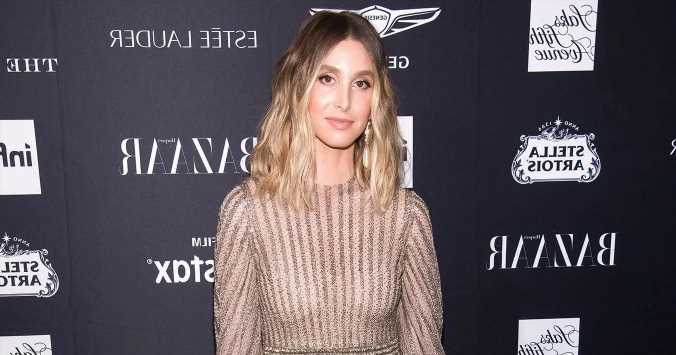 Two weeks after announcing that baby No. 2 was on the way, Whitney Port suffered a pregnancy loss.

The reality star, 36, added, “[The doctor] said it’s done. When I had that ultrasound that looked like there was no embryo inside and the yolk sac was thin, that was maybe a sign of it not being healthy from the beginning.” 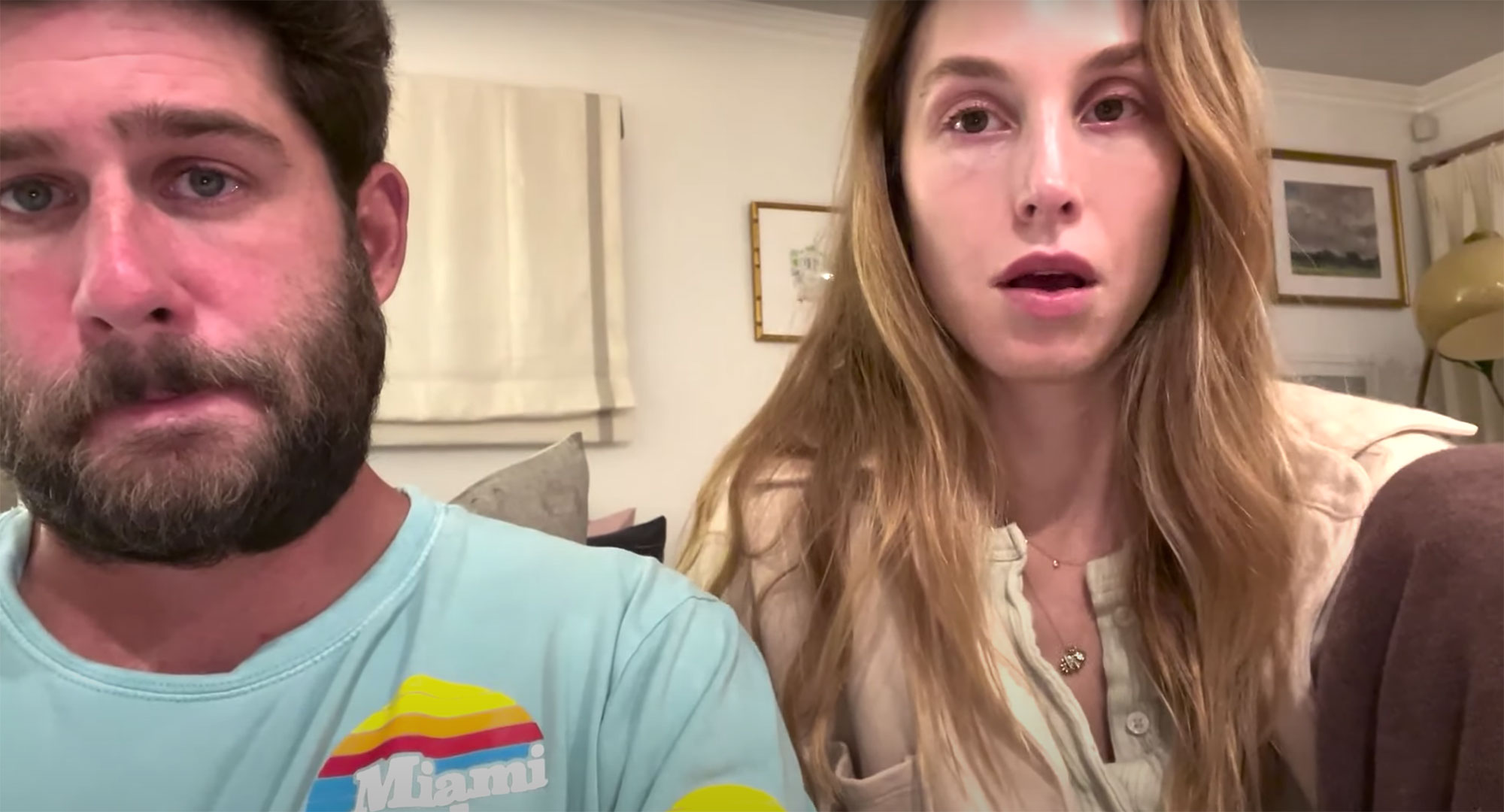 Since the embryo had doubled in size at their last appointment, the couple, who share son Sonny, 4, were feeling “hopeful.”

The City alum explained, “I thought it would continue to grow. Maybe I was naive. Everything was looking good, so I just didn’t think that it was going to reverse.”

The pair’s doctor has recommended that they look into fertility testing and IVF, the Los Angeles native said, which she is “not ready to think about.” 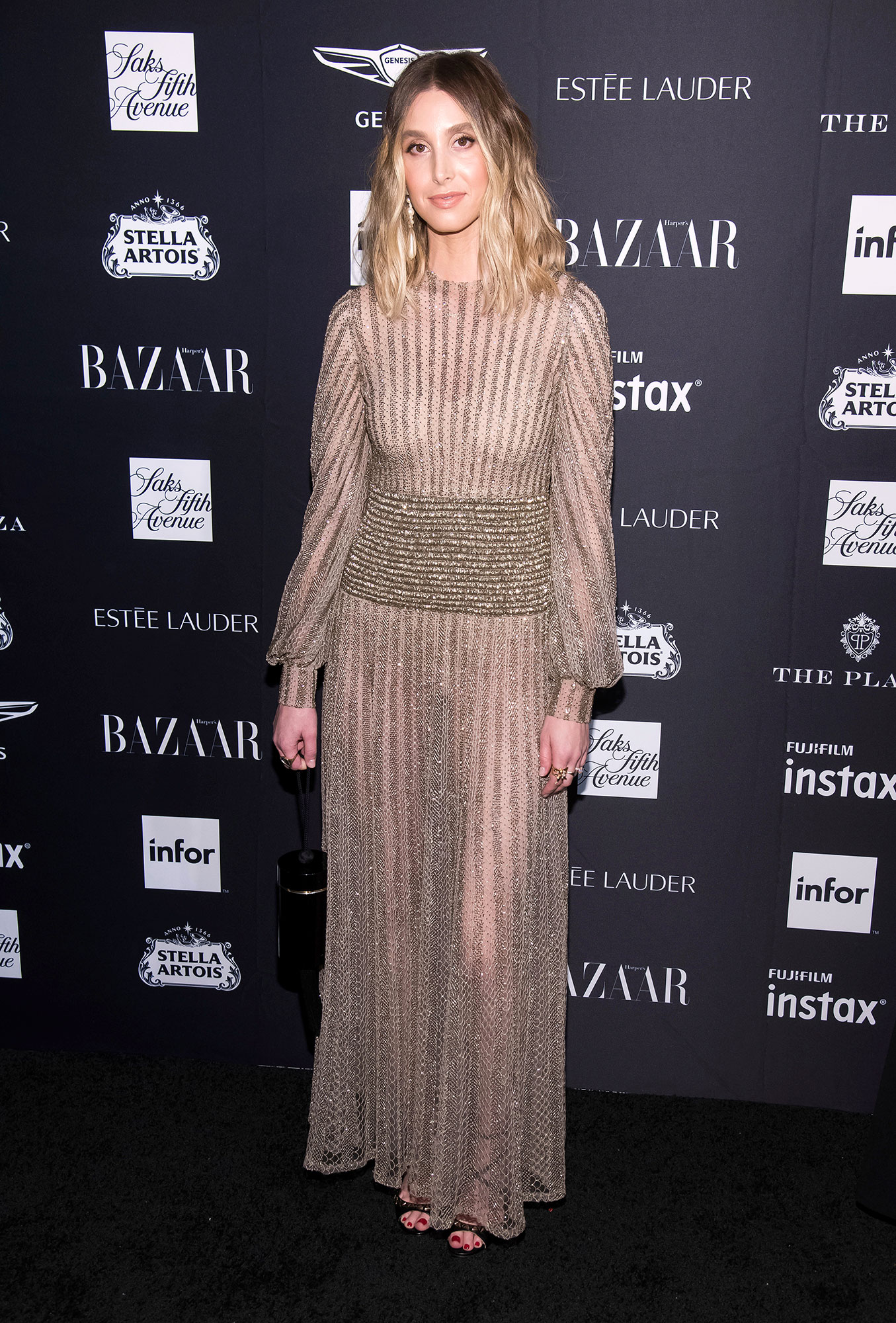 The Hills: New Beginnings star added, “It’s not something in my heart that I ever wanted to do, but now just the thought of not having a second kid is too painful to bear. … I’ve been feeling so physically ill that it’s made me depressed so I want to get physically better first and get my head straight. I just want to be happier.”

Rowan! Sonny! Get to Know ‘The Hills’ Next Generation

The True Whit author also shared the news with her Instagram followers on Wednesday, writing, “I’m so sad to say this and some of you may have watched on our latest YouTube episode, but we lost the baby. We found out yesterday. I don’t even really know what to say here. … I don’t want to be insensitive by making light of it, but glass half full — I don’t physically feel like complete s–t anymore.” 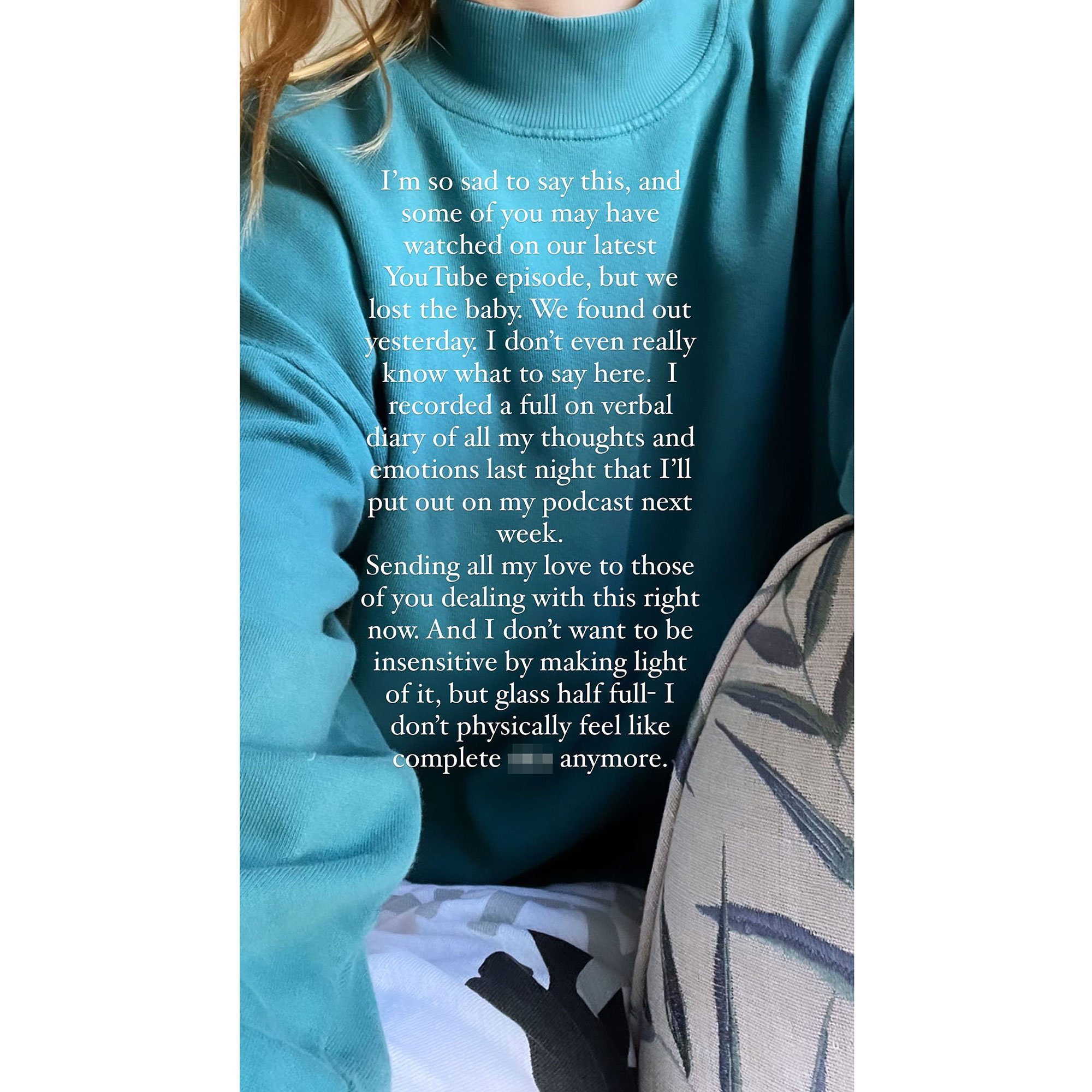 The “With Whit” podcast host announced on November 4 that she was pregnant with baby No. 2 after previously suffering multiple miscarriages.

“I’m currently seven weeks pregnant, which is supposed to be obviously really exciting,” the MTV personality said via YouTube, noting that her doctor was “pessimistic” about her pregnancy’s viability. “I definitely feel just scared for myself and my confidence and my self-worth and what this means for that, and also for not being able to give this family what I think would be the best for it.”