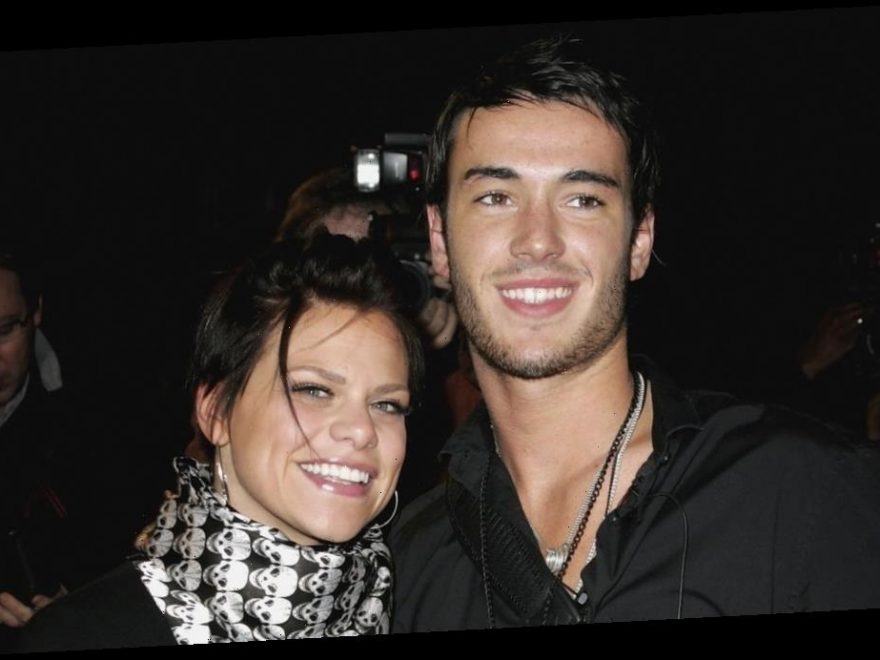 Jade Goody tragically died of cervical cancer in 2009 and the heartbreaking news was felt by many.

The Big Brother star died aged just 27, and she left behind sons Bobby and Freddie Brazier, as well as her doting husband Jack Tweed.

Jack, now 33 years old, became a widower at just 21 when his wife Jade died, and he’s struggled to move on.

The pair first met as their eyes met across the dance floor of an Essex night club back in 2005, and Jack thought Jade was “fit.”

Despite Jack getting Jade’s number, the pair didn’t speak again until meeting in the same night club some months on.

After a bumpy relationship, Jade ended her relationship with Jack in August 2008, but she was rushed to hospital soon after as she collapsed from heavy bleeding.

Jade had tests, including a smear test, and then flew to India for their version of Big Brother, but on the second day she was called into the Diary Room where her agent told her she had cancer.

Following the heartbreaking news, Jade returned to the UK and Jack was immediately by her side when she received the awful news that her cancer was terminal.

Jack asked Jade to marry him, and they exchanged rings by the river Thames the following day as Jack got down on one knee in front of Jade, who was in a wheelchair at this point.

Jade was reported to have said at the time: “I was over the moon. I love Jack with all my heart and I want to be his wife more than anything in the world.

“He's devastated but he's really trying to hold it together for me. But as soon as he found out I was going to die he said, 'Right then, we're getting married. You're a special woman, I love you and I would be honoured to call you my wife. And I don't care if it's just for a few weeks.'"

The pair tied the knot at Down Hall Country House Hotel in Harfield Heath, Essex. They had 200 guests at the special day, including Richard Madeley, Paul O'Grady and Judy Finnigan.

Where is Jack Tweed now?

Jack started a relationship with Big Brother star Chanelle Hayes in 2011, but it wasn’t to last and they went their separate ways.

At the time of their relationship, it was reported that Jack was still heartbroken about the passing of his former wife Jade.

Chanelle tweeted: “I think Jack did very well and admire him for his commitment to Jade in the later part of her life.

“It is overwhelmingly clear to me we shouldn't have ever entered a relationship when he was still so badly grieving. This fact was never made clear to me and was always denied by him regardless of the support I offered to him.

"Lately, the toll of this has caused us to come to the decision that him staying with us when he is not yet ready to move on from the love of his life is simply unfair to all involved.

"I wish Jack all the best for the future and hope that he manages to learn to deal with his grief and be happy finally."

Jack is reportedly still in touch with Jade’s sons Bobby and Freddie and he’s previously said he “loved them like this own.”

He told Closer: "On one occasion, Jeff came with them and we had a family lunch together, which was really nice.

"Bobby and Freddie have grown into such lovely and polite young men. Jade would be so proud of them, and Jeff has done such a good job bringing them up."

Following Jade’s death, Jack turned to alcohol and cannabis to “block everything out.”

He told The Sun: “I didn't know how to deal with it when I was young. I’d just sit at home, think about Jade, start crying and then think the only thing to do was go out and drink vodka.

“I replaced the booze for weed and it took me a good four months to get rid of it, to get out of the habit of smoking every day – I was spending £100 a day."

Jack has now moved on, and he’s been dating a girl from Essex who he met on Instagram.

Speaking to The Sun, he said: “I’ve met someone. She's a really nice girl. We talk every day and it's probably the most serious I've been since Jade."

However, after sharing an Instagram tribute to Jade on what would’ve been their 12th anniversary, Jack admitted his girlfriend wasn’t best pleased that he hadn’t warned her first.

"Girls have said in the past: ‘Well you obviously don't like me and I'm not here to be compared to Jade. So let's just call it a day,'" he continued.

“So, I’m just sort of waiting for that to happen with this one, basically. I compare everyone to Jade and it’s why I can’t settle down – they always dump me over it in the end.”

Jack can be found posting to his 38,000 followers on Instagram where he shares regular insights into his life.