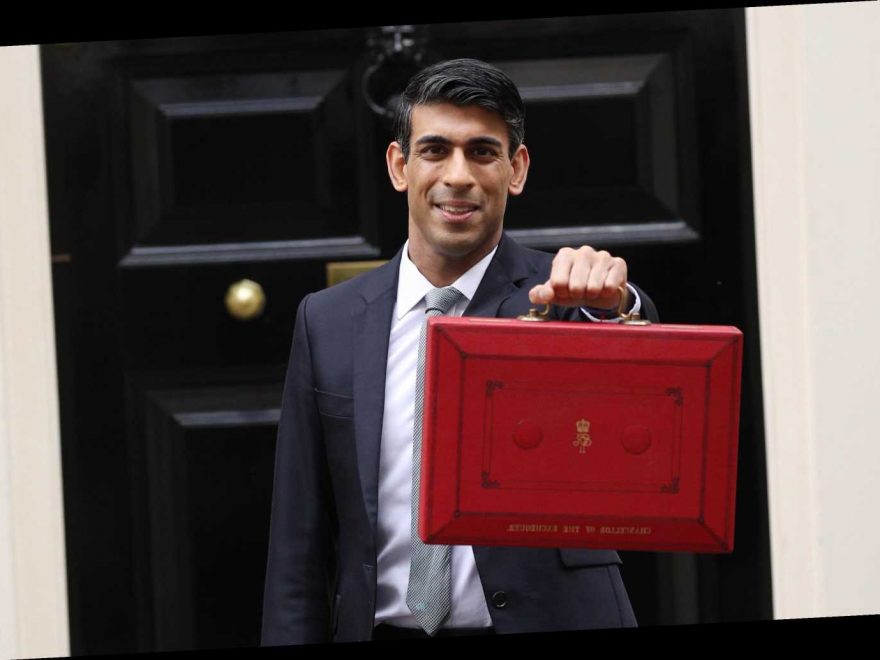 THE Budget is just days away, and Chancellor Rishi Sunak will make announcements about taxes and spending.

We take you through everything you need to know about the upcoming statement, which will affect the cash in your wallet. 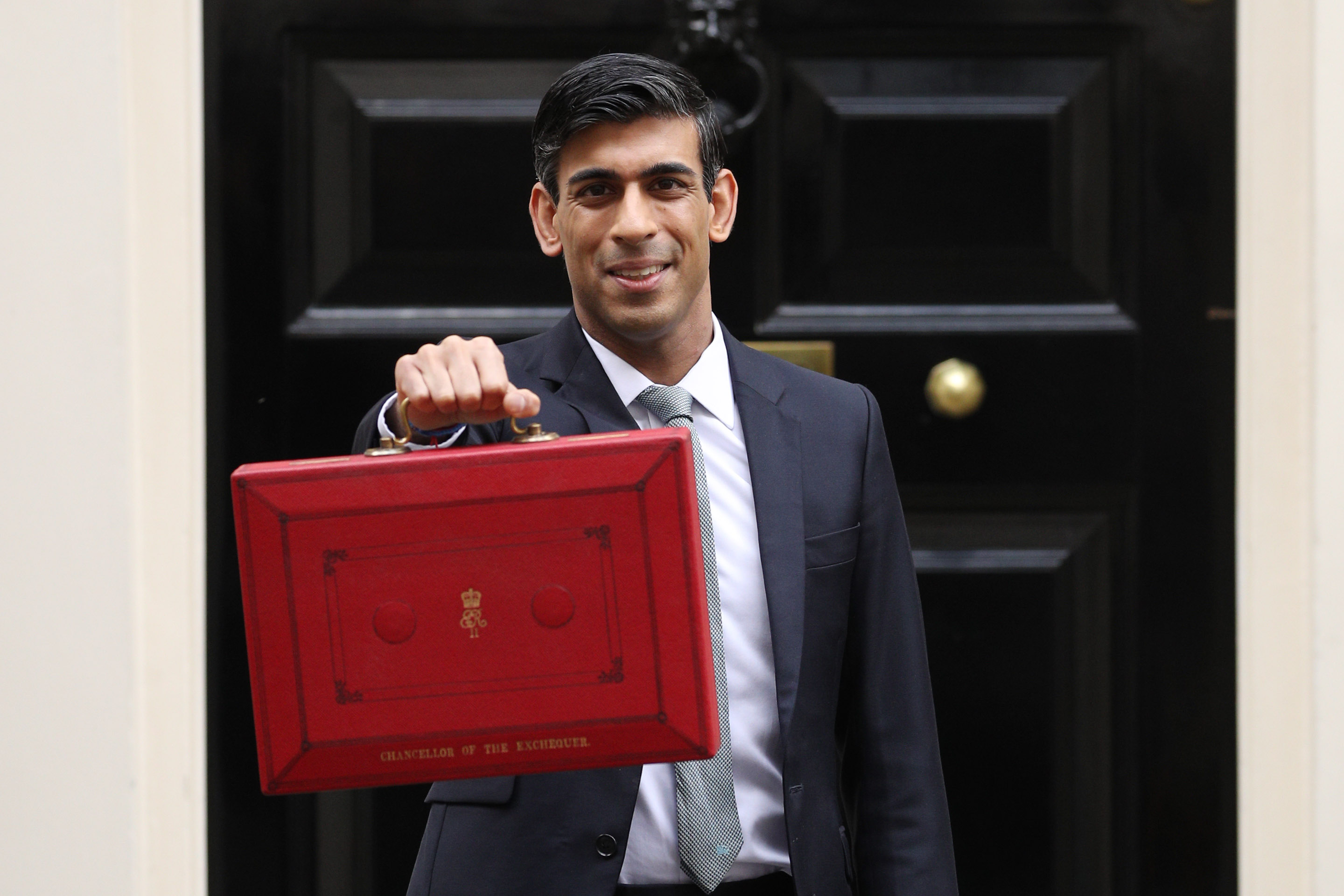 What is the Budget?

The Budget is when the government outlines its plans for tax hikes, cuts and things like changes to Universal Credit and the minimum wage.

It's different to the Spending Review, which sets out how much public cash will go towards funding certain departments, devolved government's and services, such as the NHS.

The Budget is read out in the House of Commons by the Chancellor of the Exchequer. It will be Rishi Sunak's second Budget as Chancellor.

Mr Sunak's first Budget in March last year was dubbed the "coronavirus Budget" after it focused on supporting Brits financially through the crisis, rather than the government's "levelling up" agenda as promised in the 2019 general election.

Normally, the Budget is held once a year but the unprecedented circumstances of the pandemic in 2020 saw Mr Sunak give a "mini-budget" in the Commons on July 8.

When is the Budget?

The Budget will be held on Wednesday March 3, 2021. The government confirmed the date in December 2020.

It is scheduled on the parliament website to take place after Prime Minister's Questions.

PMQs usually lasts around half an hour so the Budget will start just after 1230pm.

It may be later if PMQs overruns and time is often given to allow MPs to enter the House of Commons chambers.

There is also a short break as the Budget is traditionally chaired by the principal Deputy Speaker rather than the Speaker of the House of Commons.

This means House of Commons Speaker Sir Lindsay Hoyle will have to swap places with his deputy Dame Eleanor Laing.

The statement usually lasts around an hour and MPs shouldn’t intervene on the Chancellor.

The Budget was due to be delivered last autumn but was cancelled back in September.

Instead, Mr Sunak updated MPs on plans "to continue protecting jobs", including furlough extensions and support for businesses to get them through the Covid crisis.

BEER duty is expected to be frozen to give pubs a flying start when lockdown is lifted.

Tory colleagues have urged the Chancellor to slash 2p off the price of a pint.

But sources say he will resist that but consider higher rates on supermarket booze.

Conservative MP Jane Stevenson said: “Landlords have gone above and beyond. A cut in beer duty would be warmly welcomed.”

What can we expect from the Budget 2021?

The Budget is likely to focus on the economic fallout from the coronavirus crisis.

The government has borrowed a record £284.7billion from April to November to help fund schemes such as furlough and the bounce back loans for businesses.

Some of the changes expected include an extension to both the furlough scheme and extra Universal Credit payments.

MoneySavingExpert Martin Lewis revealed in January that the Budget is likely to include news on the fourth self-employed grant, despite it taking place a month after the grant period begins.

This could include raising corporation tax up to 24% and freezing income tax thresholds.

EX-CHANCELLOR Ken Clarke urged Rishi Sunak to consider an income tax rise even though it would break a Tory manifesto vow.

He told the BBC: “Sensible people know in their bones all this emergency government spending is going to have to be paid for and is going to be a burden on them.

“Authors of the manifesto had no idea this massive economic blow was about to hit.”

There are also reports that the pensions lifetime allowance – which limits the value of pension payouts before high tax charges – could be frozen at £1.073,100.

This could mean more higher earners pay the tax as their salary increases.

Homebuyers are also hoping for a stamp duty holiday extension.

Mr Sunak has faced repeated calls to extend the stamp duty holiday, due to end March 31.

The tax break, which sees land duty scrapped on the first £500,000, was introduced in July's mini-Budget.

The Chancellor is reported to be planning to extend the stamp duty holiday to the end of June, giving buyers and sellers an extra three months to get deals done.

FIRST-time buyers and current homeowners will be able to get mortgages on properties up to £600,000 with five per cent deposits.

On Wednesday the government will outline to lenders how it will guarantee the other 95 per cent.

“Young people shouldn’t feel excluded from the chance of owning their own home.”

Here's what we know about the scheme so far.

We've put together a guide to what changes to Universal Credit may be announced in the upcoming Budget.

Pensions could be a top target for a tax raid in the Budget, here are five potential changes that could hit your retirement pot.

Here's everything expected to be announced by Mr Sunak in his Budget speech.