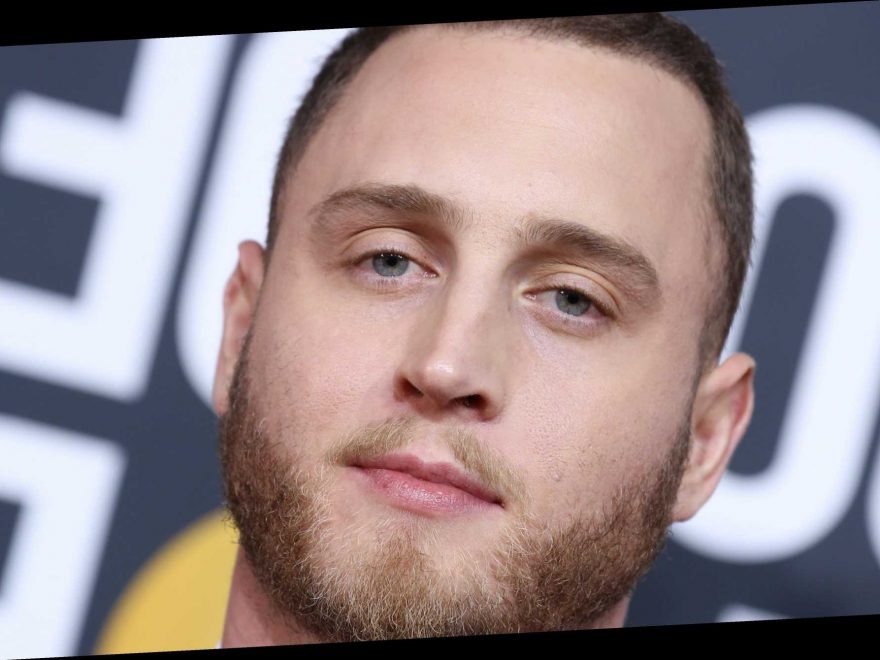 But while the star pair are celebrated for their work in the movies, their son Chet Hanks wants to be known for something totally different – and that's his White Boy Summer. 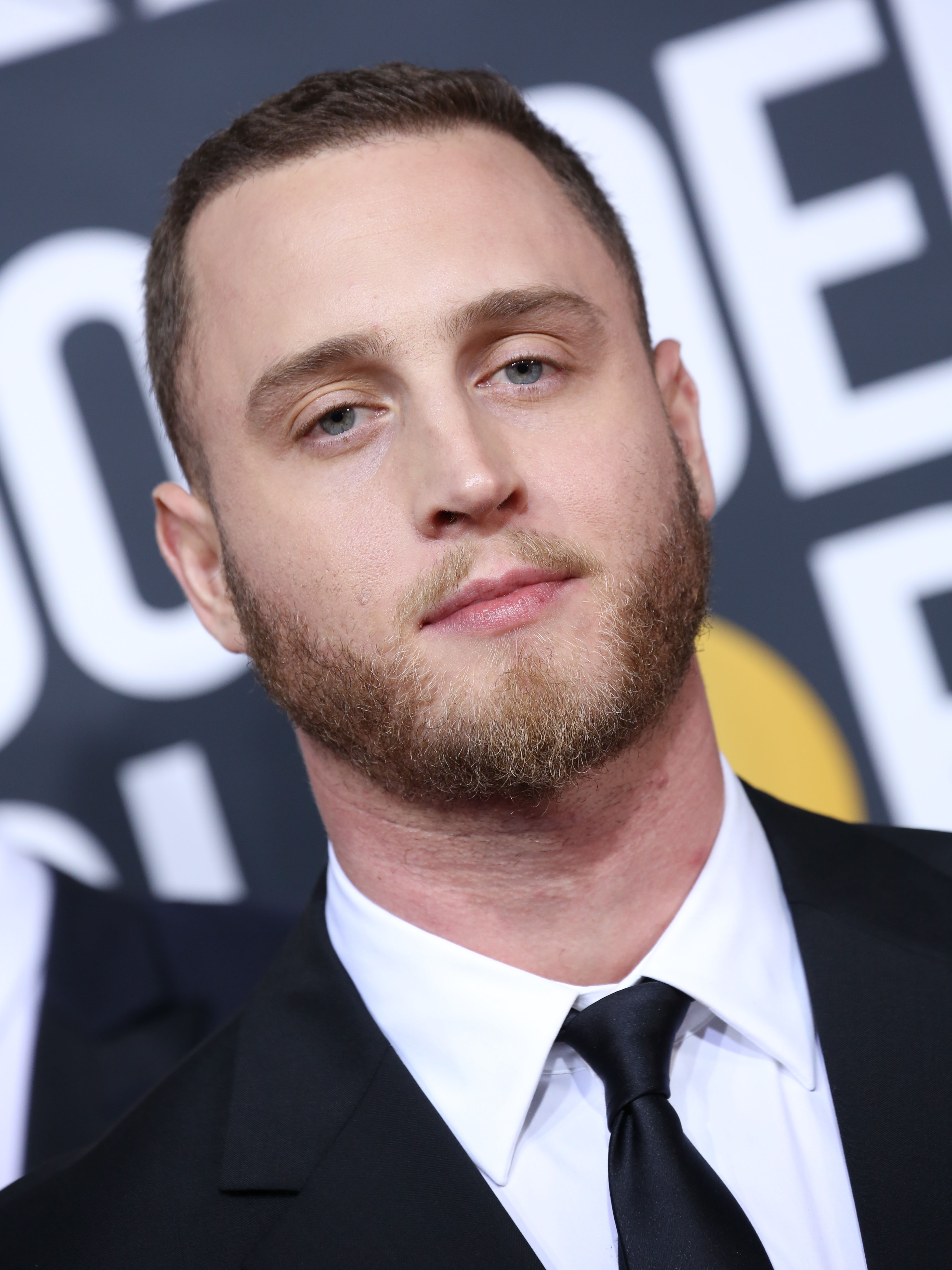 What is White Boy Summer?

White Boy Summer is a random trend started by Chet on Instagram.

He coined the phrase “white boy summer,” as a spin on the title of Megan Thee Stallion’s 2019 banger, “Hot Girl Summer.”

Chet wants his fans to get on board with this bizarre trend and "tag a Vanilla king" and follow a set of rules.

Although White Boy Summer might sound a bit divisive, he assures fans that this campaign is merely an effort to promote his new clothing range of the same name. 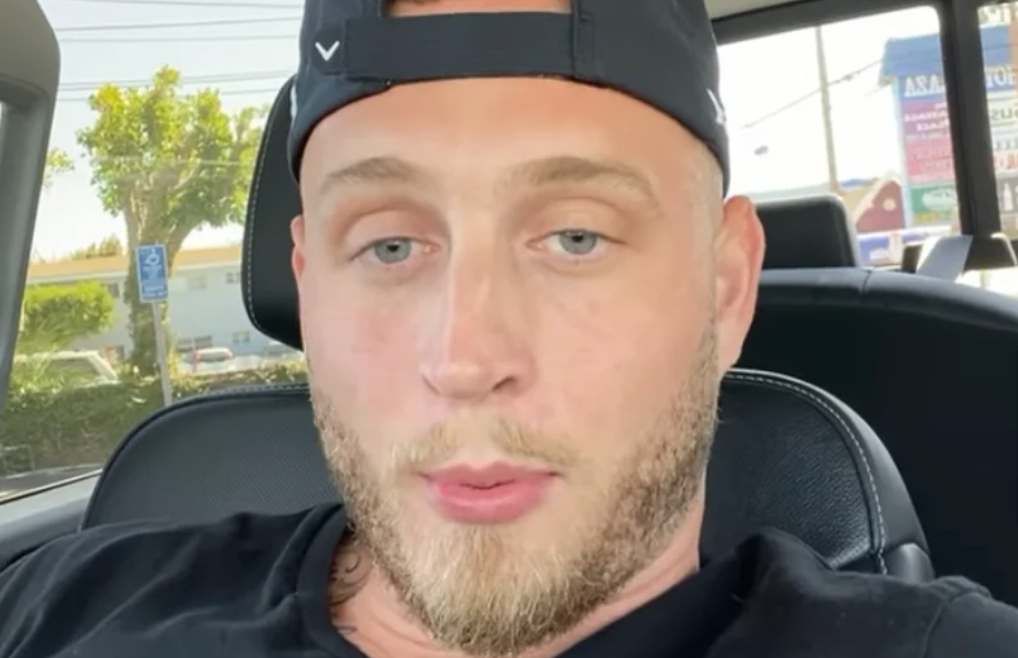 What are the rules?

If you want to take part in Chet's White Boy Summer, there are some rules you need to follow.

You aren’t allowed to wear plaid shirts because, as Chet told his followers,“you can’t be looking like a picnic table out here".

Instead you must wear black or white t-shirts – preferably White Boy Summer merch.

He also canceled out Sperry Top-Siders and boat shoes are a no, but Vans and Jordans are allowed.

Men are also advised to stop calling women “smoke shows” as a compliment.

Lastly, he requested that anyone who owns salmon-colored clothes to “burn it, burn that s**t, don’t ever wear that again.” 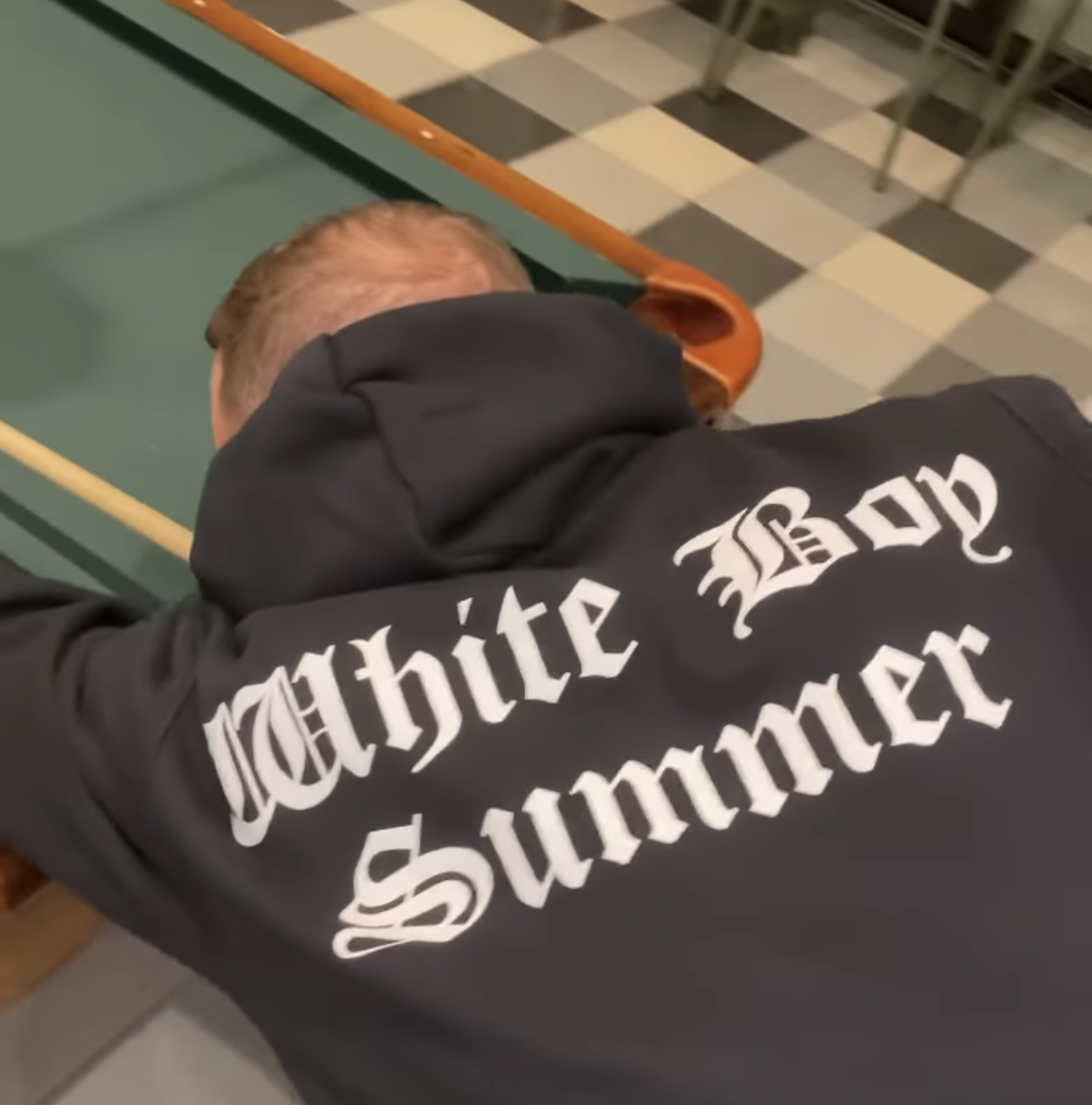 What has Chet Hanks said about White Boy Summer?

He told his 436,000 Instagram followers: “I got this feeling that this summer is going to be a white boy summer.

Take it how you want. I’m not talking about Trump, NASCAR-type white.

"I’m talking about me, Jon B., Jack Harlow-type white boys, you know what I mean?

"Let me know if you guys can vibe with that, and get ready. ‘Cause I am.”