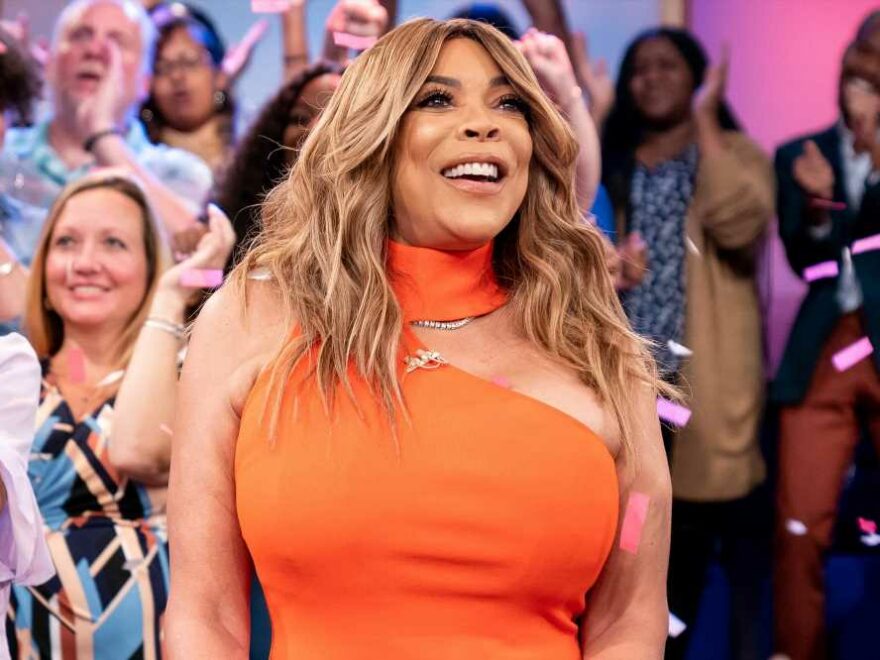 It’s hard to say goodbye to Wendy Williams for some staffers at her eponymous talk show, while others are ready to move on with Sherri Shepherd.

“There’s talk [of how to say goodbye] and a lot of people on staff feel like there should be a tribute to [Wendy] or some kind of farewell,” an insider revealed to Page Six.

The insider insists that staffers are angling for her to return for one last show because “they have all these fond memories.”

“People want her to come back… A lot of people — especially the mid and low-level producers — signed up for the job because of Wendy. It feels like it’s just going to end [without her]. It’s weird,” they said.

Meanwhile, another source told us that staffers are still traumatized over Williams’ allegedly erratic behavior in recent years.

“There have been days where people thought they wouldn’t have a job because she wouldn’t show up to work, so this idea that there’s some conundrum? No,” they said. 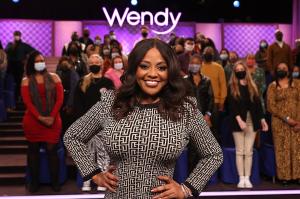 “She held the fate of almost 125 staffers’ ability to care for their families [in her hands]. They’re glad they finally have some security in their life [with Shepherd’s show],” they added.

Shepherd will inherit most of Williams’ production staff when her show debuts in September. And while it’s not confirmed, Shepherd is expected to guest host the last episodes of Williams’ show, which “makes it awkward because she’s the one replacing her,” the first source said.

Williams’ final episode is slated to air June 17, and a third insider confirmed: “Sherri is returning to guest host, but the last day of production is not set.”

Meanwhile, Williams told Page Six that she “would love the chance to actually speak with Sherri and sit down and meet,” after she told Fat Joe she wouldn’t be tuning into the former “The View” co-host’s new show.

Our first insider quipped: “Save it for September,” when Shepherd’s new show debuts.

Williams’ attorney LaShawn Thomas has said, “Wendy requesting to have a sit-down with Sherri to have a meeting of the minds is the perfect solution as she has no ill will or intent.”

Shepherd, on the other hand, is “unbothered by all of it,” the second source said.

“She’s not paying attention. Nobody has any interest in Wendy, but the people online,” they said.

Williams recently hired a new rep, Shawn Zanotti, despite saying she only has $2 to her name amid an ongoing legal battle with Wells Fargo Bank, which froze her out of her account. 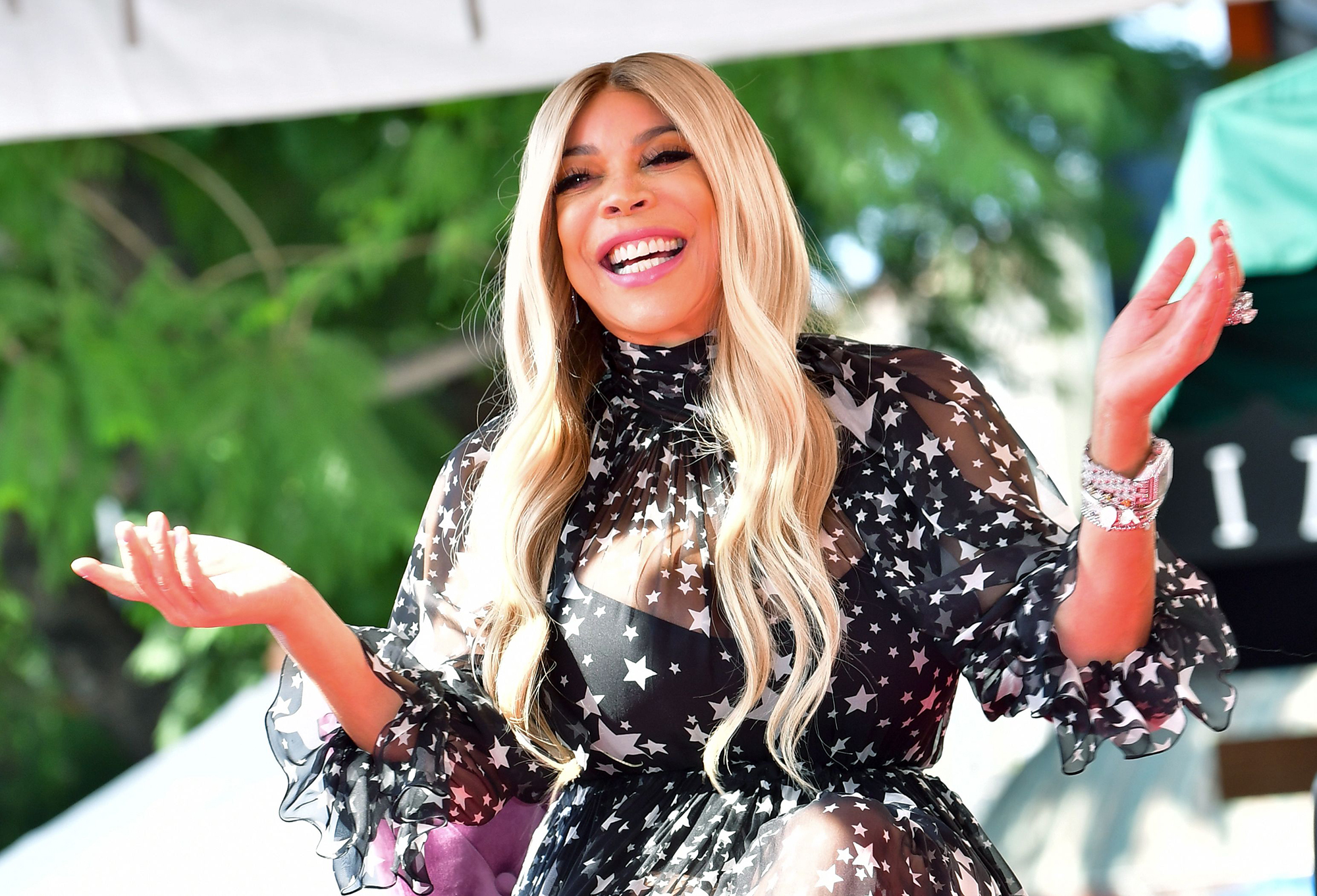 Zanotti did not get back to us about this article, but told Page Six earlier in the day: “I personally feel that it is difficult to wish a person well, which Sherri did, while attempting to health-shame them at the same time, especially since Wendy was the one who created multiple platforms that gave Sherri several opportunities. Wendy is an icon and should be respected as such.”

Thomas insisted, “Wendy is preparing to get her show back in motion.”

But, “It is not happening,” the third insider told Page Six. “It’s wishful thinking that she’s going to appear on any last episodes. The woman has not shown up to work since July. Everyone is just ready to move on,” the source concluded.

A rep for Shepherd and “The Wendy Williams Show” did not get back to us.