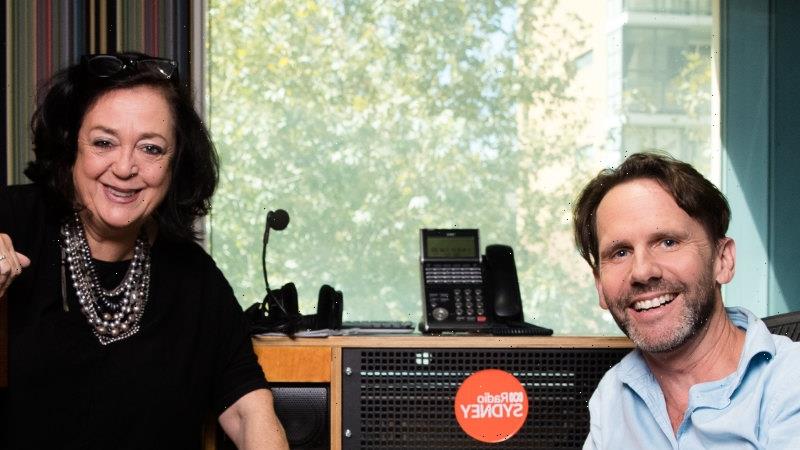 ABC Radio Sydney Breakfast presenters Wendy Harmer and Robbie Buck will leave the program after three years, saying they want to “go out on a high”.

The duo will present their final show on December 10, with their replacement expected to be announced within the next two weeks. 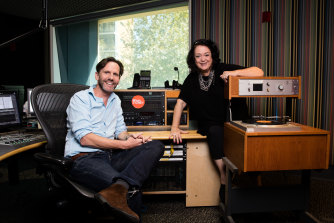 Making the announcement on Friday morning, the pair said it was a difficult decision.

“We just feel like the time is right,” Buck said.

The pair have been presenting the program together since 2018, when the breakfast and mornings segments were merged into a single four-hour show.

“I hadn’t worked with Robbie, but the decision to put us together on Brekkie turned out to be inspired,” Harmer said.

“For the past four years we’ve got to know each other at the same time as the audience and it has blossomed into a fabulous on-air partnership and a wonderful friendship, too.”

They say their departure will allow them to “go out on a high” after the show increased its audience in the competitive breakfast market. The latest ratings survey had their show up 2.1 points to 14 per cent.

Both Harmer and Buck say they hope to return to the ABC in some capacity.

ABC Radio Sydney Manager Melanie Withnall said their decision was a “huge loss for the station”.

“They’ll be an incredibly hard act to follow, but we are well progressed on who will replace them next year,” she said. “An announcement on the 2022 line up will be made in the next fortnight.”