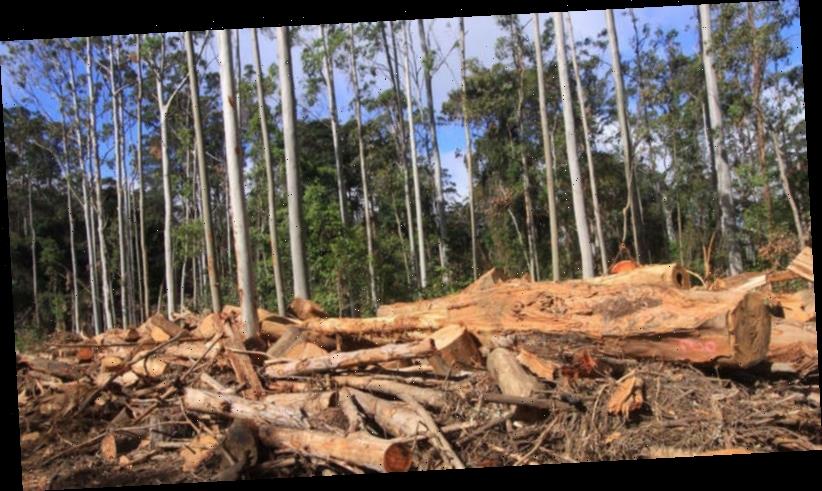 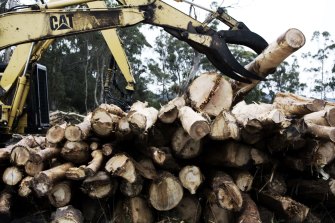 Regional forest agreements are made between state and federal governments. The state provides a plan to “balance” the impact of logging on flora and fauna with economic factors, and in return, commercial logging operations are exempted from national laws that protect threatened species.

Nationals Senate leader Bridget McKenzie asked Mr Duniam in a Senate estimates hearing on Tuesday how he would respond to the Samuel review.

“Our pathway forward will be guided by industry, they will tell us what they need and my job is to deliver for them,” Senator Duniam said.

The native forestry industry is dominated by state government-owned corporations that have supported Regional Forest Agreements.

“My job, broadly, is to maintain the Regional Forest Agreements in their current form,” Senator Duniam said. “We are pro-forestry, we want to grow the sector.”

A spokesman for Environment Minister Sussan Ley, who is the senior minister for the portfolio that includes forestry, said she would consult with stakeholders on the Samuel review’s recommendations.

The court ruled in May that state-owned VicForests was not exempt from EPBC Act protections for the threatened Leadbeater’s possum and its habitat in the state’s Central Highlands, which were being logged by VicForests corporation.

An injunction banning VicForests from further logging in the region was put in place. VicForests has appealed the decision and Senator Duniam told the estimates hearing he supported that action.

Experts said the Federal Court ruling could set a precedent that applies to Regional Forestry Agreements in other states.